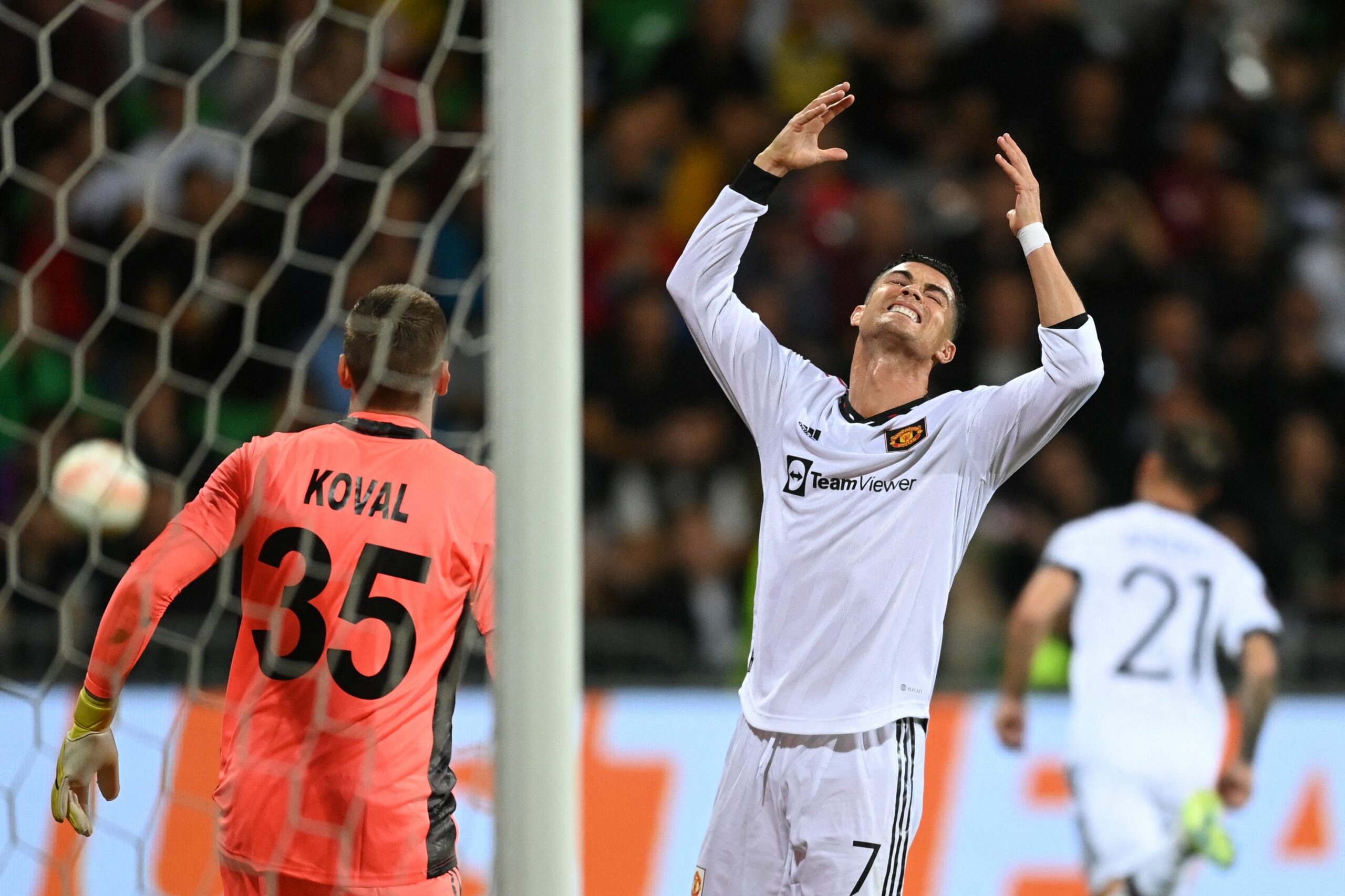 It’s been five weeks since Cristiano Ronaldo chucked his toys out of the pram and accused the media of ‘telling lies’.

The veteran forward reportedly angled for a move away from Old Trafford this summer as he wanted to join a club that could offer Champions League football.

However, no big clubs expressed genuine interest, and Ronaldo remained at Old Trafford.

In the middle of last month, the 37-year-old posted a comment on Instagram questioning the validity of stories about his future.

“They know the truth when they interview in a couple of weeks,” Ronaldo wrote. “The media is telling lies.

“I have a notebook, and in the last few months of the 100 news I made, only five of them were right.

“Imagine how it is. Stick with that tip.”

Five weeks have passed, and Ronaldo’s insistence that he would expose the media hasn’t come to fruition. The question is, why?

Could it be that Ronaldo’s little notebook isn’t full of false stories? Maybe such a notebook doesn’t even exist?

Let’s be honest here, do any of us believe that Ronaldo scours the internet reading stories about himself and lists them in a notebook?

At the very least, surely a man of his means would be using digital technology to keep records of impropriety by the media?

Professional footballers are quite happy to manipulate the media when it suits them – Harry Maguire’s recent ‘source’ comments are a perfect example.

‘A couple of weeks’ has quickly become five, and the silence from Ronaldo is deafening. If he has evidence that the media have told lies, then let’s see it.

If not, hold your hands up, admit you were desperate to move in the summer, and don’t take the media and United fans for mugs.