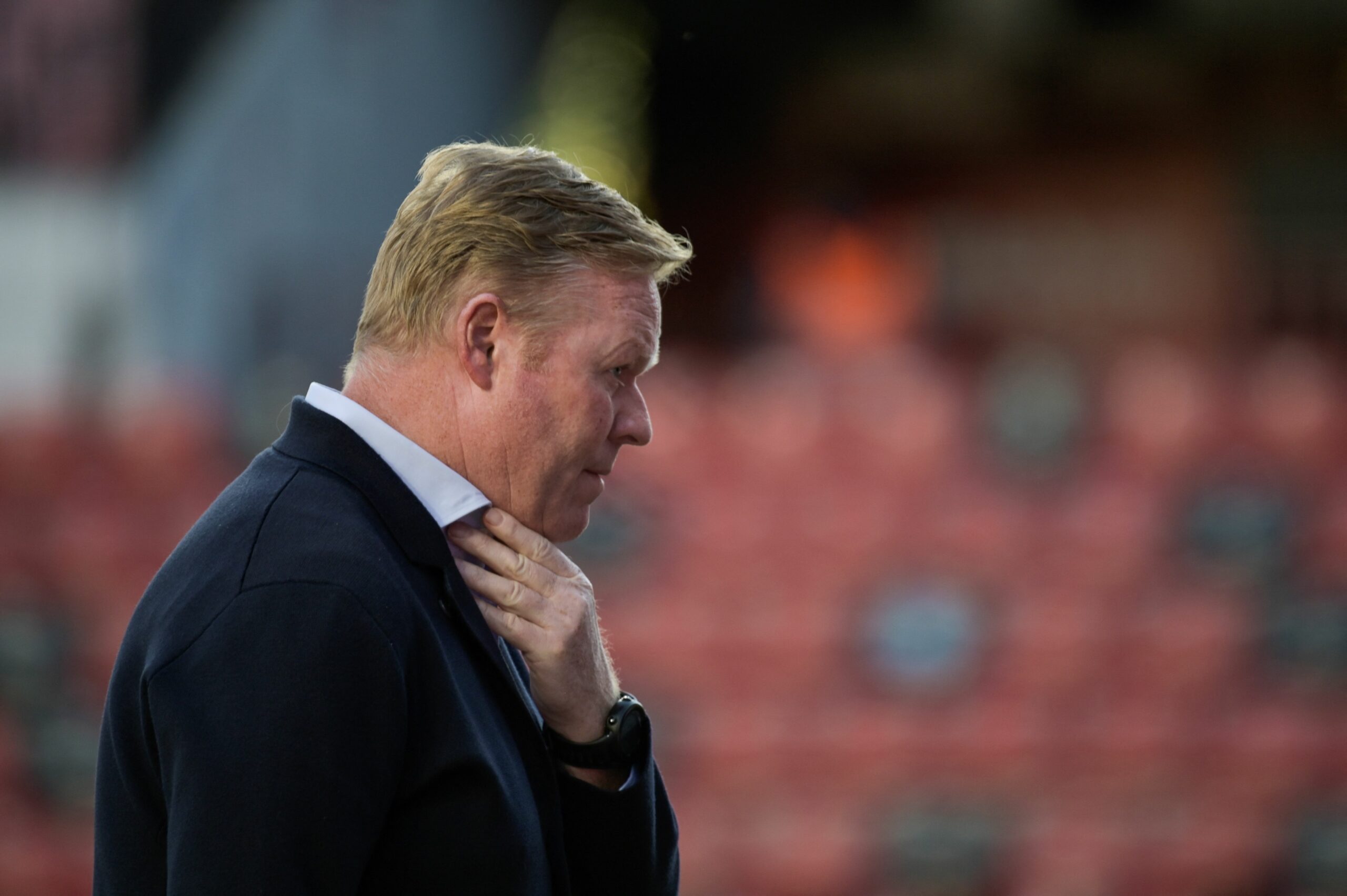 The Red Devils were linked with several high-profile managers before announcing Ten Hag’s appointment in April.

The Dutch boss failed to make a good start to the 2022-23 season, suffering disappointing losses against Brighton & Hove Albion and Brentford.

However, he has inspired a comeback as United have claimed four league wins on the trot to move up to fifth in the standings.

Koeman, who was Everton’s boss for over a year, told Sky Sports that Ten Hag can bring them back to the top of the Premier League with some good signings and time.

He said: “You need time as a coach. I think United understands that they have to give Erik that time and then United will come back – I am sure of that.

Ten Hag is an excellent manager

United couldn’t have appointed a better coach than Ten Hag who has a clear philosophy and wants his teams to play a certain way.

He was enormously successful at Ajax, winning three Eredivisie titles and leading them to the 2018-19 Champions League semi-finals.

The English giants have lacked a definite playing identity in recent years, but the 52-year-old will change that.

Koeman is correct that the Red Devils need to give him time to turn around the club’s fortunes.

Once he has fully implemented his style of football and assembled the squad he wants, the Red Devils will be able to compete for big trophies with other clubs.