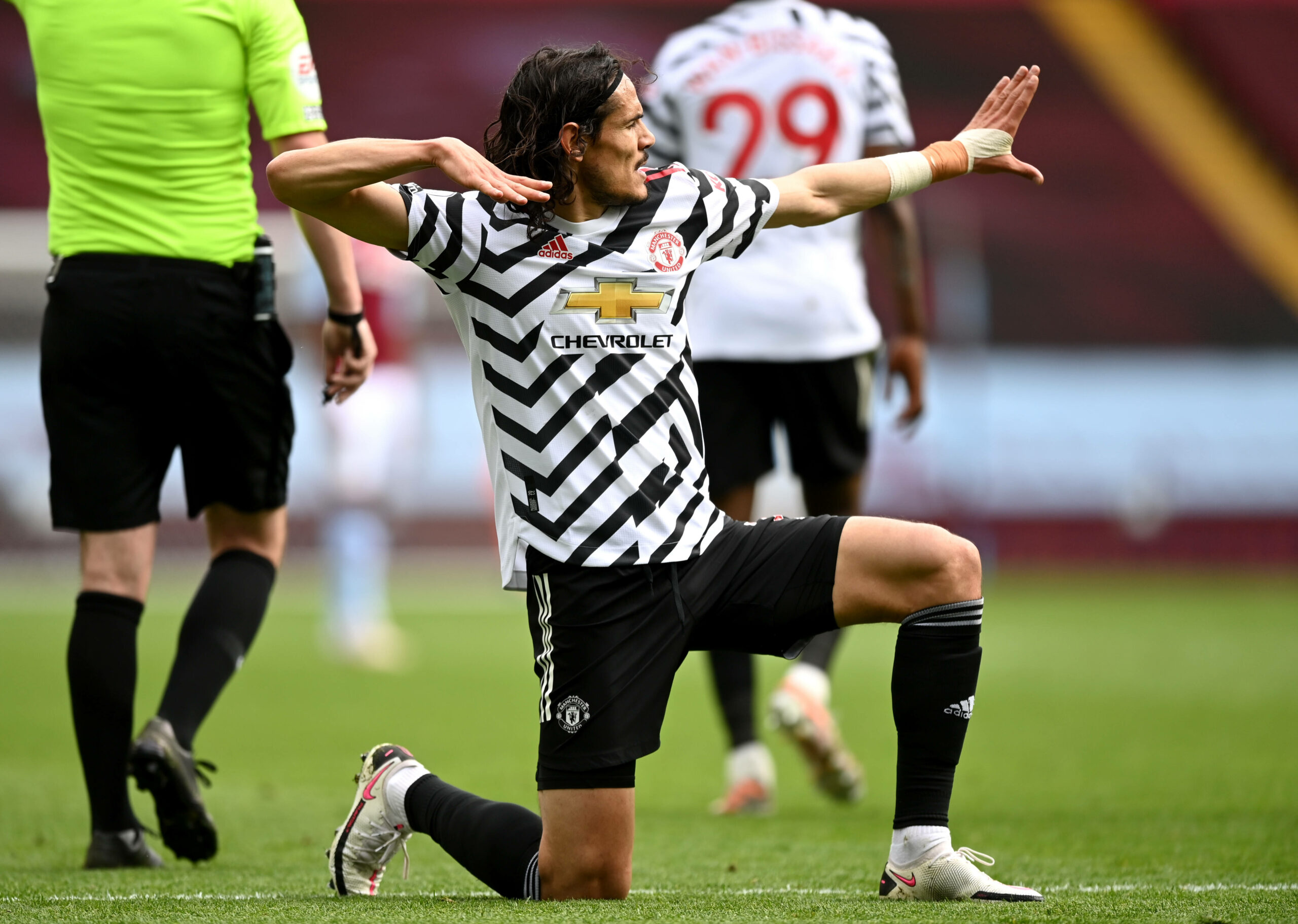 Edinson Cavani has extended his contract with Manchester United until the end of the next season, according to journalist Fabrizio Romano.

The Uruguayan international joined the Red Devils last summer on a 12-month deal.

His contract was due to expire in a month, but it now appears that the El Matador will remain in England for another year.

Fabrizio Romano’s tweet will be a great update for the supporters of the club.

He wrote: “Edinson Cavani has signed his contract extension with Manchester United, here we go!

“Edinson Cavani has signed until June 2022 with Manchester United, one more season.

“Official announcement expected in the next days but the deal is done and completed.

Cavani was rumoured to be on his way to Boca Juniors from United. Ole Gunnar Solskjaer admitted that the veteran striker has found it tough to acclimatise to the new language and culture.

He also urged Cavani to stay at Old Trafford for another year and experience the love of fans.

Solsjkaer said: “He knows my view. He knows I’d love to see him play in front of the Man United fans at Old Trafford.

“It will be the year when we can get the fans back in and it’s important that he makes the decision not with anything else in mind.

“He wants a successful end to the season and that might sway him because he knows I love working with him, the boys really love having him around.”

Cavani has been a key figure at the club, not only as a player but also as a guide to young forwards such as Marcus Rashford and Mason Greenwood.

He has been in sumptuous form lately. In the previous seven games, he has eight goals and two assists to his name.

Fans have been delighted since he made this announcement. Here are some of their reactions from Twitter.