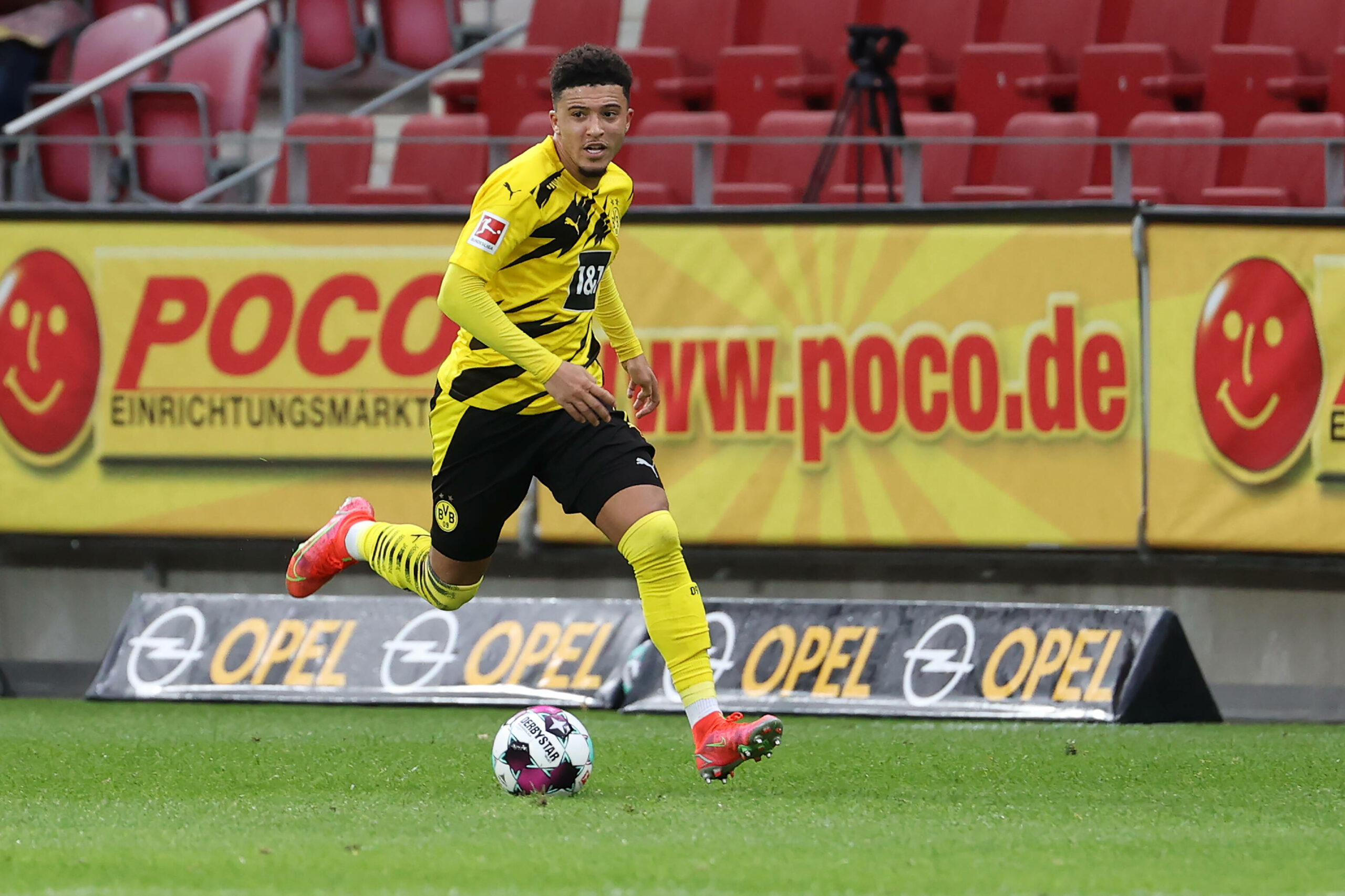 Transfer guru Fabrizio Romano has confirmed that Borussia Dortmund are willing to part company with Jadon Sancho this summer.

Sancho has been a centre of attention for many European clubs after his back-to-back productive seasons with the German outfit.

Manchester United have been heavily linked with the 21-year old during the last few transfer windows.

Ole Gunnar Solskjaer is said to be looking for a right-winger and believes Sancho is a good fit for his squad.

Romano has reinforced that the Red Devils are interested in signing the England international.

Borussia Dortmund position is clear. Sancho will be able to leave the club this summer if an important bid arrives – bit less than €100m. ??? #BVB

Man United are interested in signing Sancho but no official talks/bid yet – it’s still an ‘open race’. ? #MUFC

The Bundesliga club has slashed the price tag on the winger which was way above €100 million last summer.

If the Red Devils want to bring the youngster to Old Trafford, they must act quickly.

Two days ago, The Sun reported that Chelsea are interested in the Dortmund star and ready to make a serious move.

All of this points to a possible transfer war between European giants for the former Manchester City academy player.

Solskjaer has often stressed the importance of completing transfer deals early to allow players to settle into their new surroundings.

Dortmund will also prefer to cash in on the player early so they can recruit a sound replacement.