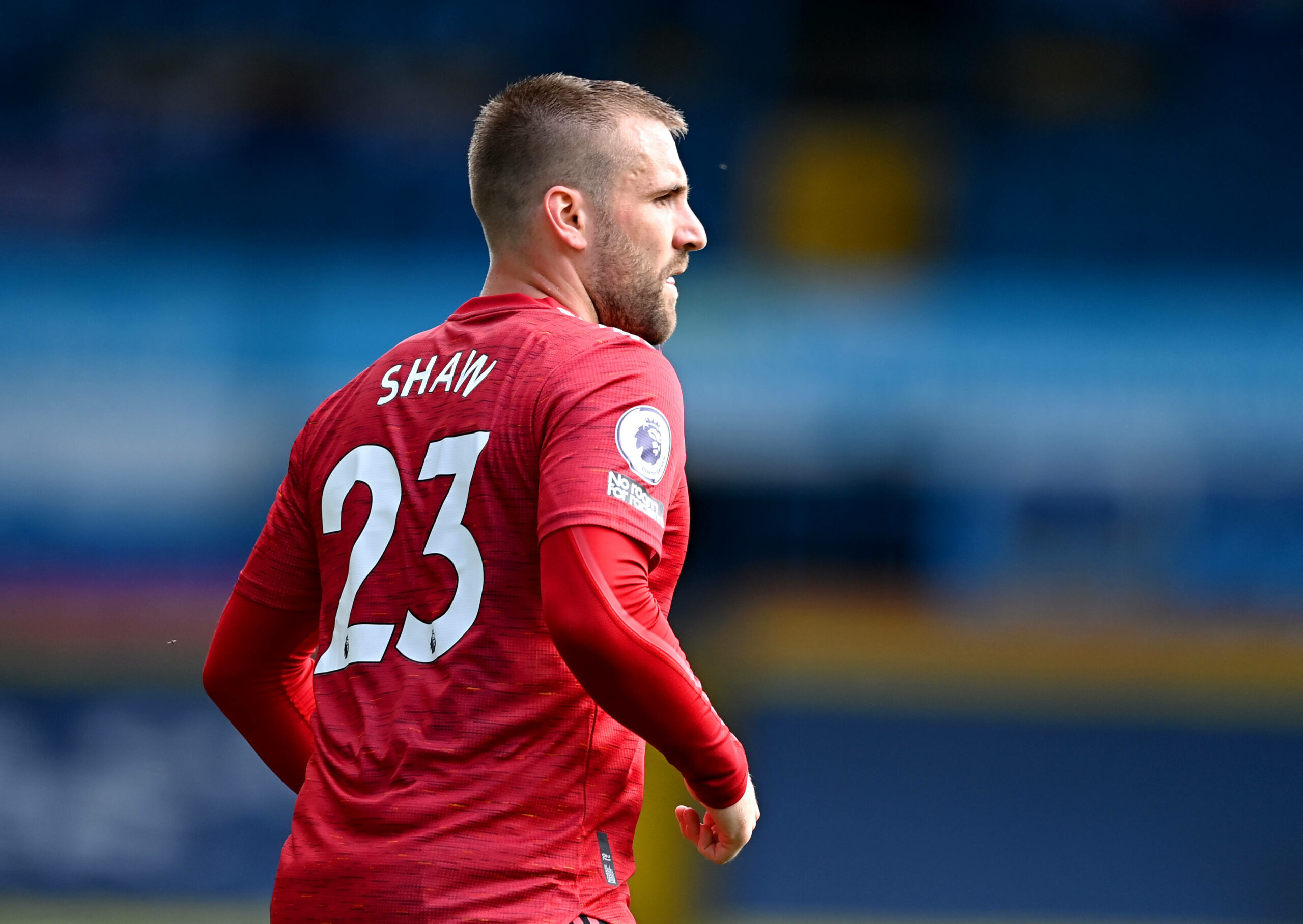 Manchester United are having one of their most fruitful seasons since Sir Alex Ferguson’s departure.

They are playing a very attractive brand of football which the supporters have missed over the last few years.

Ole Gunnar Solskjaer has transformed the side into one of the best counter-attacking teams in Europe.

They are on course to finish second in the Premier League and will contest the Europa League final on May 26.

While Bruno Fernandes has been a standout performer, Luke Shaw’s displays have also attracted plenty of attention.

There was a huge question mark on Shaw’s future last summer as United added Alex Telles to their squad.

However, Shaw has faced the challenge head-on and is now one of the first names on the team sheet.

“Man Utd are also planning to offer Luke Shaw a new contract,” he wrote on Twitter. “The negotiations could start in the next weeks.”

His contract with United runs until the summer of 2023.

Shaw is yet to enter his prime and he can become an exceptional player for the Red Devils in the coming seasons.

Romano had another positive update for Manchester United fans.

“Manchester United are working to extend Cavani’s contract as a priority – the club is still ‘confident’ to complete the agreement soon, it’s up to Edinson,” he added.

Cavani has shown his world-class goalscoring ability in recent weeks and it would be great new if he joined Shaw in agreeing a new deal.