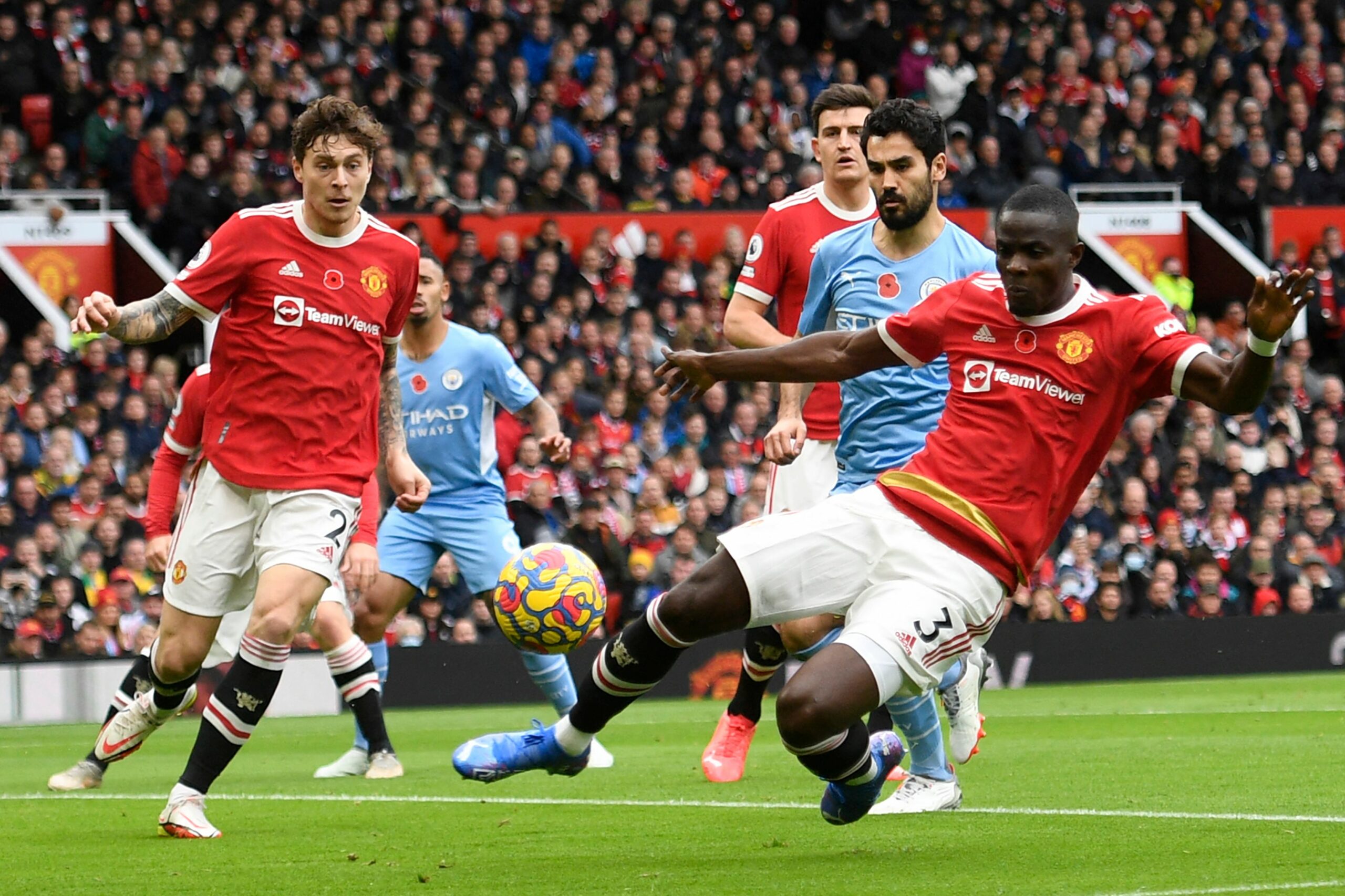 The Ivorian’s future has been a regular topic of speculation in recent weeks, and he continues to be linked with a winter exit.

Earlier on Monday, it was revealed that Milan were still interested in the centre-back, and talks are continuing with the Red Devils.

It is now reported that the Rossoneri are reluctant to pay his £80,000-per-week wages in full, which is ‘currently stalling’ the loan deal.

Amidst this, Roma have entered the race to sign Bailly, although talks are not at an advanced stage at the moment.

Bailly was convinced to sign a new long-term deal in April last year after receiving assurances of regular game time in future.

However, his fortunes have not improved this campaign. He has played less than 500 minutes for the Red Devils across all competitions.

The defender is currently away on international duty, but it is clear that he is far down the pecking order under manager Ralf Rangnick.

Raphael Varane, Harry Maguire and Victor Lindelof have been preferred ahead of him, and there is also competition from Phil Jones.

With Jones’ injury problems in recent years, it does not appear ideal to loan out Bailly, but the hierarchy have not ruled out the possibility.

Milan are pushing to sign him amid injuries to Simon Kjaer and Fikayo Tomori, but Jose Mourinho and Roma could hamper their plans.

Bailly had an excellent relationship with Mourinho when he was at United and once praised him as the ‘best manager in the world‘.

Despite regular injuries, the 27-year-old enjoyed his best spell under Mourinho and could be tempted by a reunion if there is serious interest.