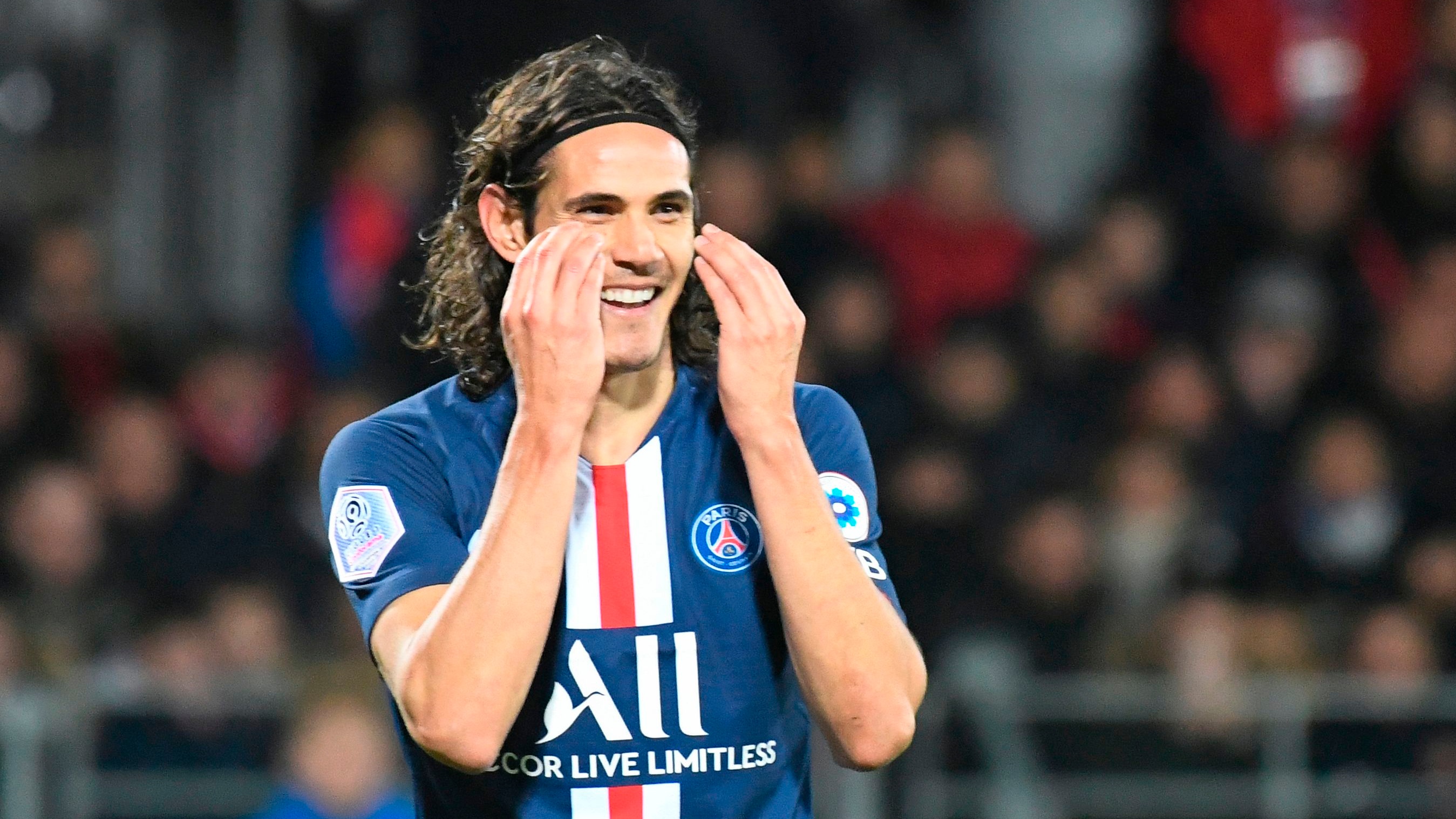 Former Manchester United star Robin van Persie has urged the Red Devils to make a contract offer to Edinson Cavani once his contract with Paris Saint-Germain concludes at the end of the season.

The Uruguayan was linked with a possible move to Old Trafford during the winter transfer window but a deal did not materialise due to his high wage demands and Les Parisiens’ price tag.

As a result, United went with a short-term option in Odion Ighalo on loan from Shanghai Shenhua and the club are likely to make the move for a new centre-forward on a permanent deal this summer.

Speaking exclusively to SPORTBible, Van Persie believes United should return for the services of Cavani during the off-season, considering he would be available on a free transfer.

Cavani turned 33 earlier this month but Van Persie feels the South American star can contribute 25 goals a season, provided he is assured with a spot from the starting lineup.

“Edinson Cavani. I would definitely go for Cavani; he’s very fit, he’s a proven goal-scorer, a goal machine, he has proven it at Napoli, PSG and Uruguay,” he told the online publication.

“With him, if he starts, he will get you 25 goals a season. I’ve watched him play, I’ve played against him, he is like a proper goal-scorer. He lives by scoring goals so I’d go for him.”

Cavani’s £360,000-a-week demands put United off from making an approach last month and it is highly unlikely that the club will revisit their interest when his contract expires in June.

Of course, the Uruguayan has maintained a consistent goalscoring record throughout his career but United may focus on signing a young and experienced star to suit their philosophy.

RB Leipzig’s Timo Werner and Lyon’s Moussa Dembele are some of the strikers, who could be on the move this summer and the club should target one of them rather than gambling on Cavani.