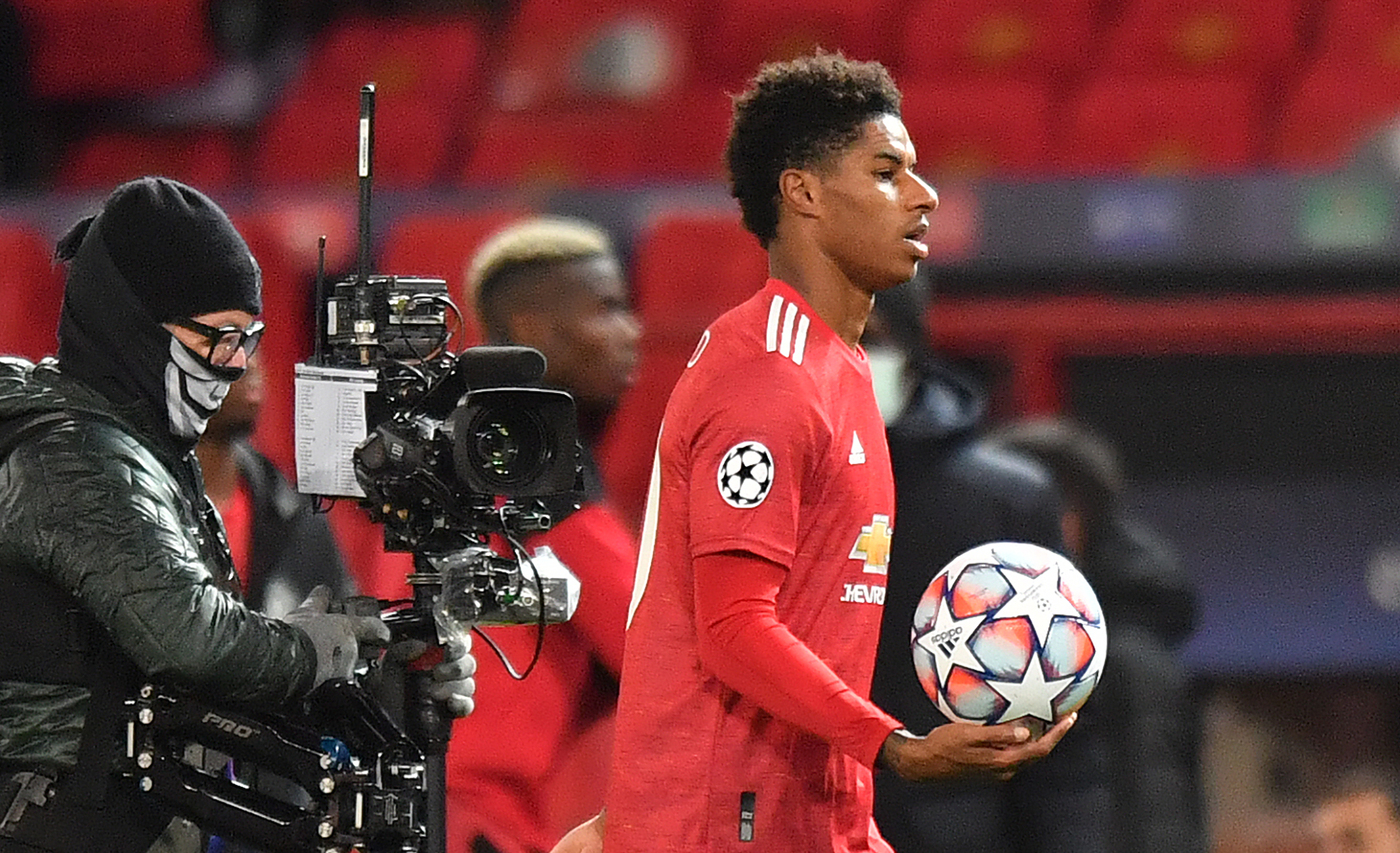 Premier League-winning forward Robin van Persie has thrown a heap of praise towards Marcus Rashford for his efforts to curb hunger issues for children.

While giving an interview to Dutch outlet De Telegraaf (via Sportwitness), he said:

“You all have to help each other in this corona crisis. Those who understand that better than anyone else is the young Marcus Rashford at Manchester United.

“He has just turned 23, and it is amazing what he has achieved in his life, both on and off the field. I spoke to him for a long time, and he told me what moved him to fight for meals at school for all the children.

“When he scores a hat-trick in the Champions League, I think that is fantastic. But I like even better what he shows out there.

“Most players at that age are only concerned with themselves, do not have a broad vision and only want to improve themselves. Rashford is very socially involved.

“Together with his brothers he also does it smartly. It is a wonderful example of achieving something by working together. It is the way to get out of the crisis together.”

After the UK government voted against extending the free school meals scheme, Rashford initiated a campaign to ensure that no child across the country goes to bed hungry.

He’s faced criticism for his work, but has been massively successful with his attempt to end child poverty. He’s also honoured with the MBE status – Most Excellent Order in the British empire by the Queen.

The 23-year-old forward has demonstrated his maturity and eagerness to perform strongly on the field as well, having already garnered seven goals and two assists from 11 appearances in the 2020/21 campaign.

He also recently scored his first professional hat-trick, coming off the bench in a Champions League group stage match against RB Leipzig.

He’s become a youth icon and everyone is proud of him. Red Rants agrees with van Persie’s comments and we wish him good luck.