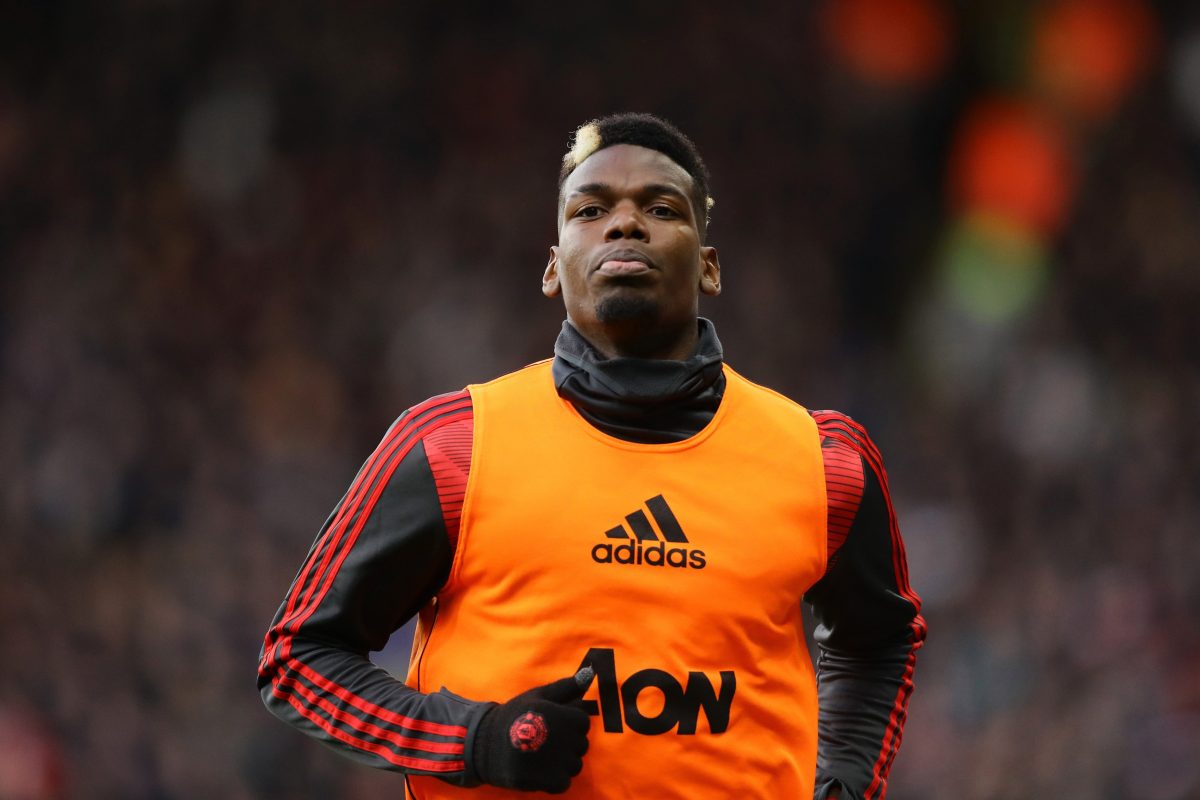 Manchester United favourite Robin van Persie has provided support for under-fire midfielder Paul Pogba by stating that he has been unfairly judged over the past few years.

The Frenchman has been sidelined for most of the campaign due to multiple ankle injuries and he is currently in rehabilitation following an operation for the same concern.

Amidst this, agent Mino Raiola has constantly created doubts over the midfielder’s future at Old Trafford and this has frustrated some United fans and legends of the club.

As a result, there have been suggestions that Pogba should head through the exit door in the summer such that there is a good harmony within the squad without any unwanted distraction.

Speaking to Stats Perform, Van Persie has now offered support to the Frenchman by saying that the midfielder has been unfairly judged based on his performances for the club.

The presence of Pogba is definitely a plus on the playing field for United but that has rarely happened this season as he has struggled with a series of ankle injury concerns.

Pogba has remained quiet over his future with United but it is quite disappointing that he has not been able to stop his agent from publicly talking up a possible transfer for him.

The midfielder effectively has a contract until June 2022 with United. His reluctance to sign a new deal by the end of the season, could pave the way for his departure n the summer.