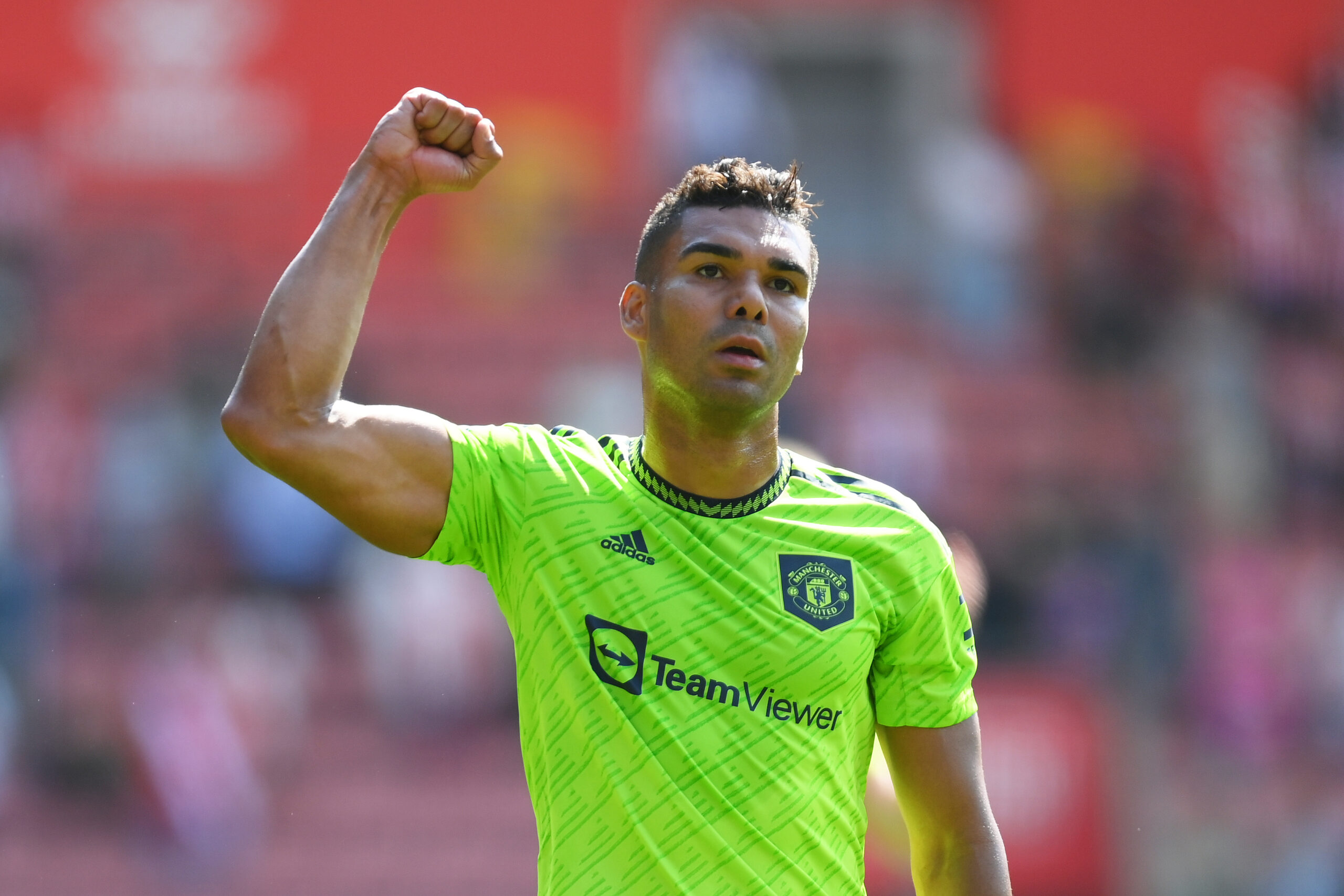 Roberto Carlos has revealed that he would have liked to play alongside Manchester United duo Casemiro and Fred.

The world hasn’t seen many better left-backs than the former Real Madrid star.

He was a leader and one of the most important players for Brazil during his playing days.

He won the World Cup, two Copa Americas and two Confederation Cups for the Selecao.

When asked which Brazilian players he would have liked to play alongside, Carlos told Football Daily: “Casemiro [and] Fred.

Casemiro is one of the best defensive midfielders of the current generation. His presence gives assurance and safety to his fellow teammates.

By contrast, Fred is a robust midfielder who has the capacity to run the length and breadth of the pitch.

Carlos was always an attacking full-back. He bombed forward to help his team out in attack, leaving space behind him.

On that basis, his admiration for Casemiro and Fred is unsurprising.

Brazil are one of the strongest teams heading into the World Cup in Qatar. They won both of their games convincingly in this international break.

Casemiro started both matched s and will be hoping that he gets into United’s starting XI soon.

The Red Devils are scheduled to face off with Manchester City at the Etihad Stadium on Sunday.

It will be interesting to see if Erik ten Hag sticks with Scott McTominay who has been in great form lately or start Casemiros who would bring more experience to the team.