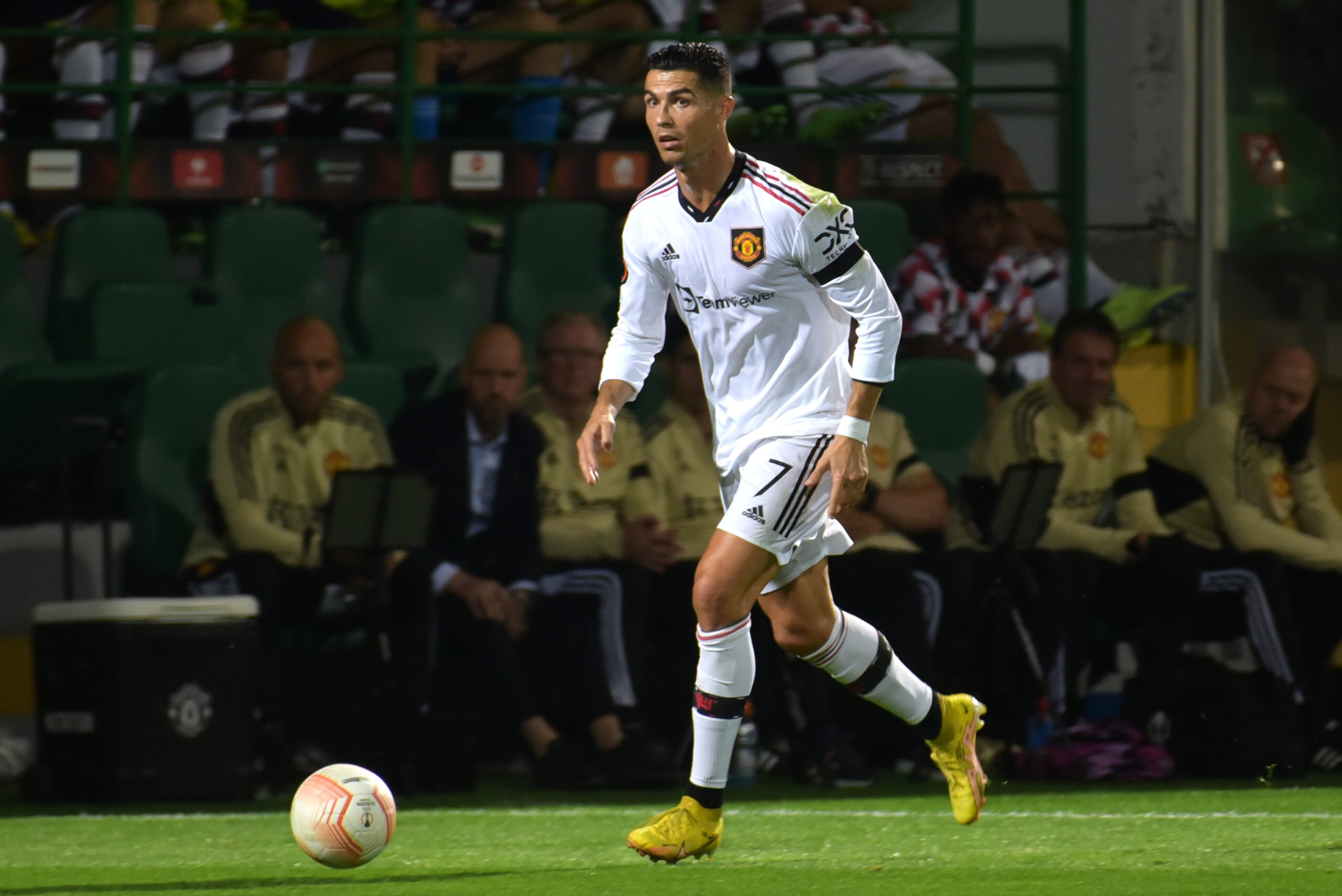 Manchester United star Cristiano Ronaldo has revealed that he wants to play for Portugal at the 2024 European Championship.

By that the time of the event, Ronaldo will be 39 years old.

The veteran was recently given an honorary accolade as his country’s all-time top scorer. After accepting the award, he insisted that he has no plans of retiring yet.

He said (via ESPN): “I thank everyone who was important in my career. It has been a long road, but I would like to say that my road is not over yet. [You’re going to have to] take a little more load from Cris [Ronaldo].

“I hope to be part of the Federation for a few more years. I still feel motivated; my ambition is high. I’m in a team with young people.

“I want to be part of this World Cup and the European too; I’m going to assume that right away.”

Cristiano Ronaldo shows no signs of slowing down

It looks like the World Cup won’t be his last hurrah.

The 37-year-old has had a disappointing start to the season, scoring just a solitary goal via a penalty against Sheriff Tiraspol in the Europa League.

He has largely featured as a super-sub under Erik ten Hag. The Man United manager claims that he is yet to regain full fitness.

Ronaldo’s cameos have been far from exciting but it would be foolish to write him off just yet.

Erik ten Hag demands more work-rate from his players, which is not Ronaldo’s best trait.

However, if he starts finding the back of the net regularly, even the Dutchman will find it tough to ignore the five-time Ballon d’Or winner.

He broke the all-time international scoring record last year and will play a vital role in Portugal’s road to the World Cup scheduled later this year.

His contract at United expires in 2023 but there is an option to extend it for a further year.

It will be interesting to see if the club and the player agree to do that or part company at the end of the campaign.