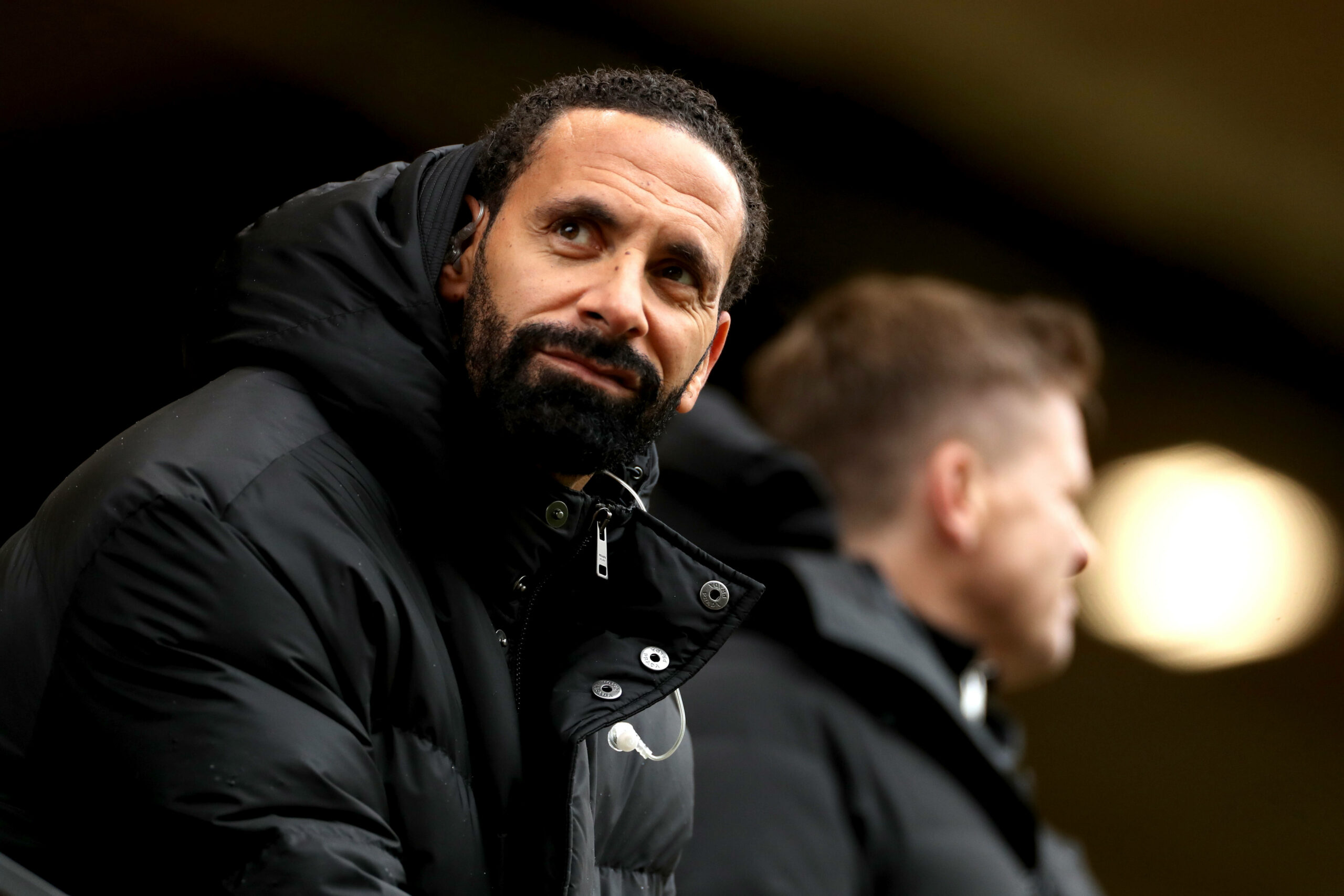 Lindelof started for Sweden in their first game of Euro 2020 against Spain that ended goalless.

He had a reasonable season with the Red Devils, although occasional errors drew plenty of flak from fans and pundits.

In the Europa League final against Villarreal, he was easily outmuscled by Gerard Moreno during the set-piece that handed the lead to Villarreal.

Ole Gunnar Solskjaer is said to be looking to sign a well-established centre-back who can partner Maguire in the heart of the defence.

Raphael Varane, Pau Torres and Jules Kounde are a few of the players who have been linked to a move to Old Trafford this summer.

Rio Ferdinand was one of the best centre-backs who has ever played for the Red Devils.

Recently, he was quizzed if Lindelof is the defender who can take United back to the glory days.

He told the BBC (as quoted by the Daily Mail), “I think his game suits the national game in a lot of ways.

“The Premier League is very quick and physical.

“This (international football) is more of a thinking-defenders’ game and I think that definitely suits him.

“He’s someone who likes to read and cover.

“With this team, it seems like the main man in that defence and I think he’s warmed to that. That suits him.

“When he plays in a yellow shirt he seems a very different player to the one I see in a Man United shirt.

“I just think there are question marks over his partnership with Maguire.

“Maguire has come in for big money, he’s going to play.

“Does Lindelof compliment him enough for them to be a top, top team? I question that personally.”