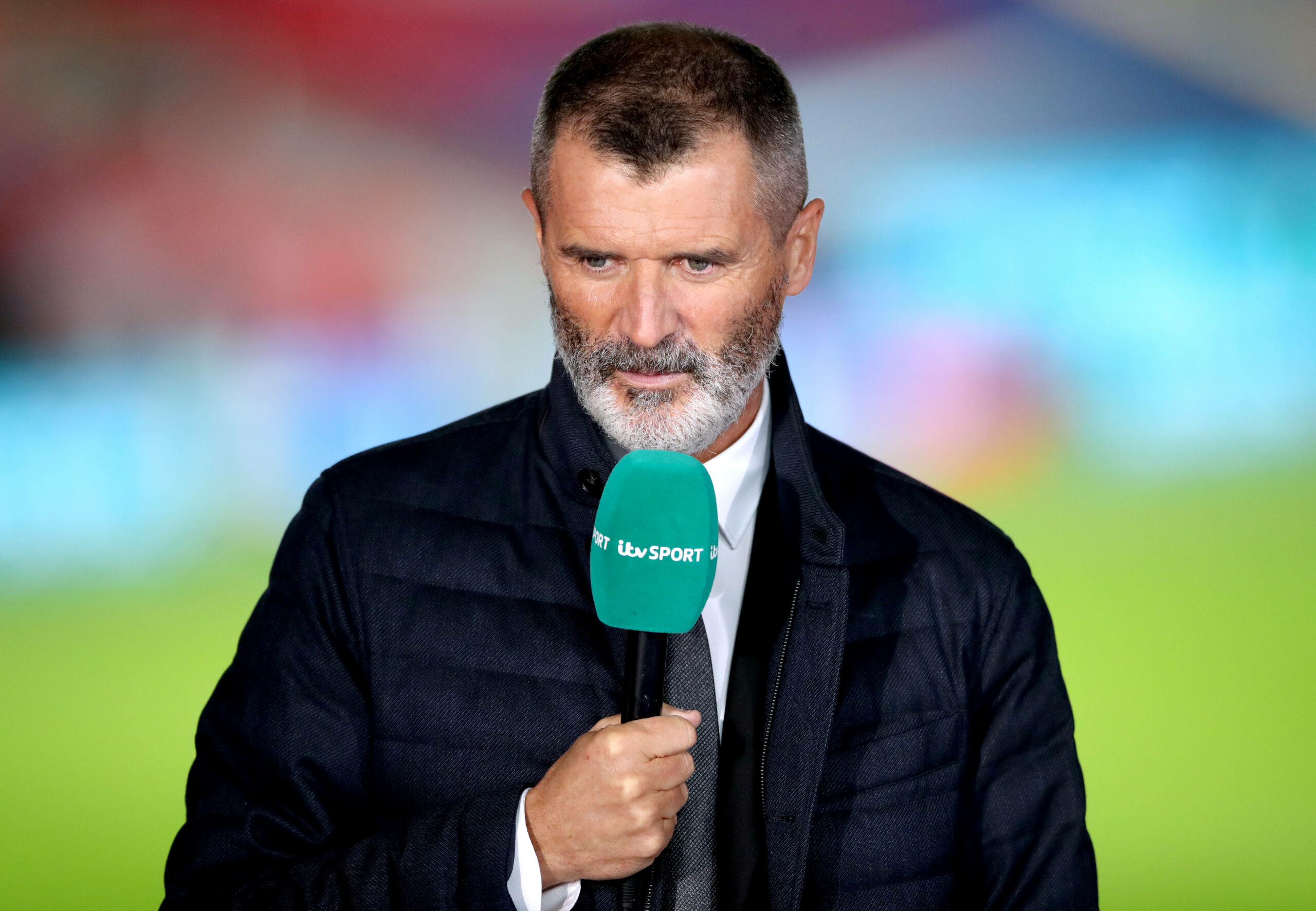 The Premier League Hall of Fame is a new concept that recognises players who have demonstrated fantastic on-pitch success and have made important contributions throughout the years.

It is no surprise to see a plethora of former Manchester United players involved in the nomination shortlist – let’s have a look at who made the initial cut.

The iconic midfielder David Beckham is the first Red Devil on the nominee list, and deservingly so.

Beckham played a 265 games in the Premier League during his career, scoring 62 goals along the way.

The free-kick specialist also won the Premier League with United a whopping six times, picking up one player of the month award for his troubles as well.

This man needs no introduction. The classy Frenchman is one of the most iconic characters the Premier League has ever seen.

Cantona was a catalyst in United’s dominance in the early Premier League era after moving from Leeds United in 1992.

‘King Eric’ made 156 appearances in the Premier League, picking up 70 goals and achieving four titles in this time.

The next nominee for the Red Devils is the clinical poacher, Andrew Cole, third in the all-time Premier League goalscorers list.

The Englishman helped United to five league titles, scoring goals for fun and developing a fantastic partnership with Dwight Yorke.

Cole also had a previous spell in the Premier League with Newcastle United, where he set the highest ever Golden Boot tally, achieving 34 goals in a single campaign.

Ferdinand is the first United defender to feature on the list. He was an integral part of United’s side throughout the years, providing rock-solid stability in the defence.

He is also one of the few defenders to win a Premier League Player of the Month award.

One of the best captains the club has ever seen, Keane was pivotal in guiding United to seven league titles.

His feisty nature certainly reflected in his performances. Keane always played with his heart on his sleeve and was instrumental in United’s Premier League dominance.

He played 366 times in the league, scoring 39 goals and achieving two Player of the Month awards.

The only goalkeeper on the entire shortlist, purely because the ‘Great Dane’ was a class above.

He won five league titles and even won a remarkable Player of the Season award  – which is unheard of for a goalkeeper.

One of the most technically gifted midfielders to ever grace the Premier League.

Scholes was a maestro in midfield and remained faithful to the Red Devils throughout his career, which paid off as he was rewarded with a monumental 11 league titles.

His legacy lasted for 499 games in the league and he picked up 107 goals and four Player of the Month Awards along the way.

Robin van Persie joined United late in his career but certainly left a legend. He came in search of a Premier League title from Arsenal and was the main man who led United to league glory in the 2012/13 season.

Twice named Player of the Season, the Serbian was one of Sir Alex Ferguson’s greatest ever signings.

Vidic formed an unbelievable centre-half pairing with Ferdinand and managed to win the title five times.

Over this period, Vidic kept an incredible 95 clean sheets from 211 appearances.

Although not a true red, Owen still achieved his only Premier League title during his short stint with the Red Devils.

Owen was a true goal-scoring machine, scoring 150 times in his 326 appearances in the Premiership.

All stats taken from the official Premier League website.

Roma fans angered by Solskjaer’s comments
If Jesse Lingard wants out, United should let him go