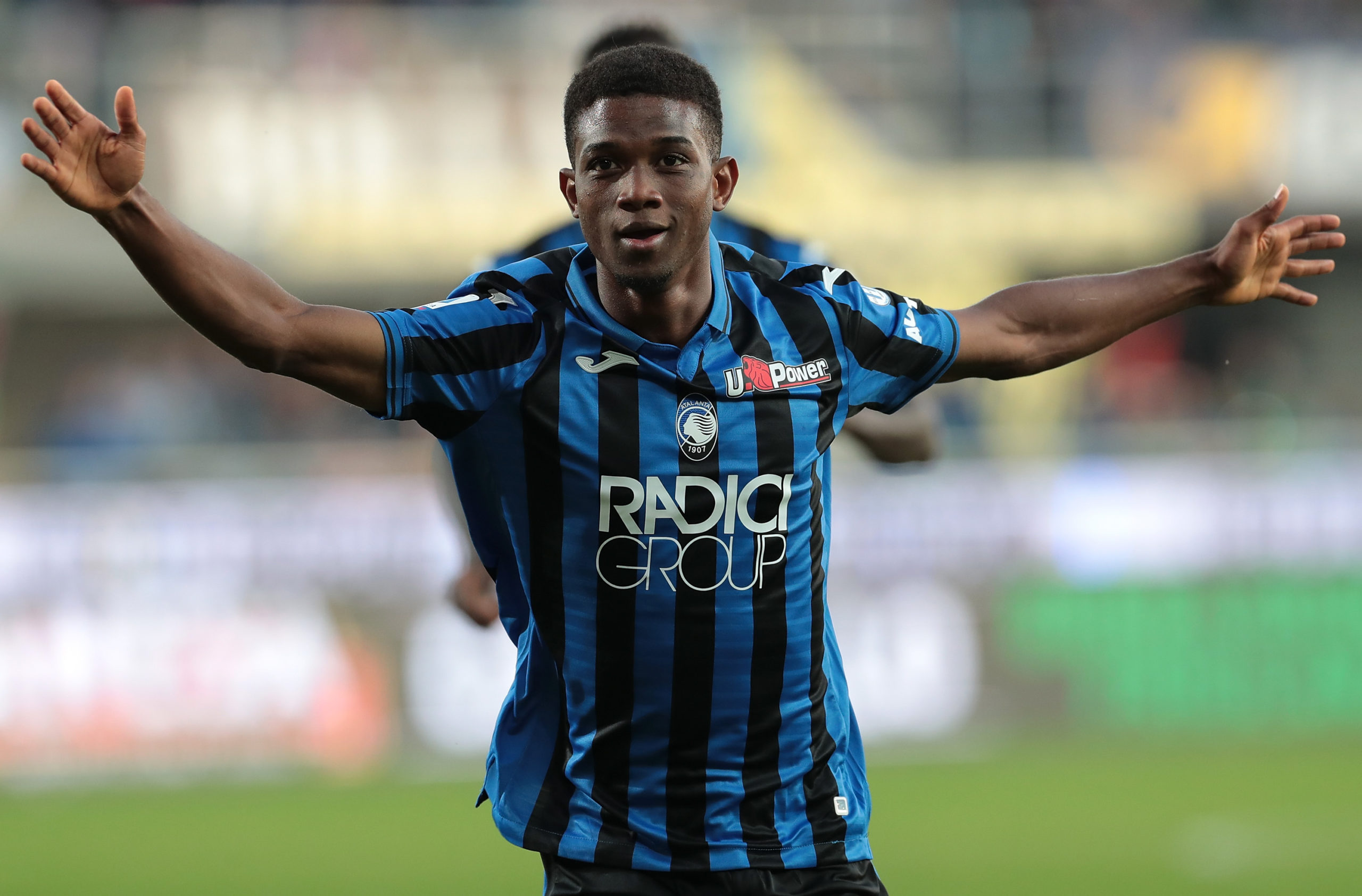 Manchester United were forced to pay a higher transfer fee to complete the signing of Amad Diallo Traoré on the deadline day of the summer transfer window.

Manchester United went on to spend around a reported fee of €41m in total (€20m upfront plus up to €21m in various performance-based add-ons) to sign the winger from Atalanta.

He’s only played 25 minutes of senior football. €41m is a very big amount when compared to other players in is age bracket.

According to Giovanni Galli, Manchester United were scouting the 18-year-old for ‘over a year’.

He, however, was not sure that any team would pay the amount Manchester United had paid to obtain the services of the young Ivorian.

Yet, he would join the club as soon as the upcoming January after receiving a new work permit.

In an interview with Football Italia, Galli revealed that United were forced to pay a higher amount in order to acquire the signature of the soon-to-be 19-year-old awe-inspiring prospect.

“It is high, but there is a reason behind it. Traore still needs to get a work permit since he has not played with his national team yet.

“The club need to have valid reasons to take him to the UK. One reason is that the player is coming from a top team and with Atalanta that have been playing international competitions over the last few years, there are no problems to prove it.

“The second reason is the price tag. A €40m signing means he is an important investment for the club.

“If the cost would be €1-2m it may have been more difficult to get the work permit. That being said, €40m is still a lot of money.”

Although the money involved in this case is enormous, Manchester United zealots hold high hopes for the left-footed flamboyant starlet.

He is expected to join the senior group of players straight away just like his fellow transfer deadline day signing Facundo Pellistri.