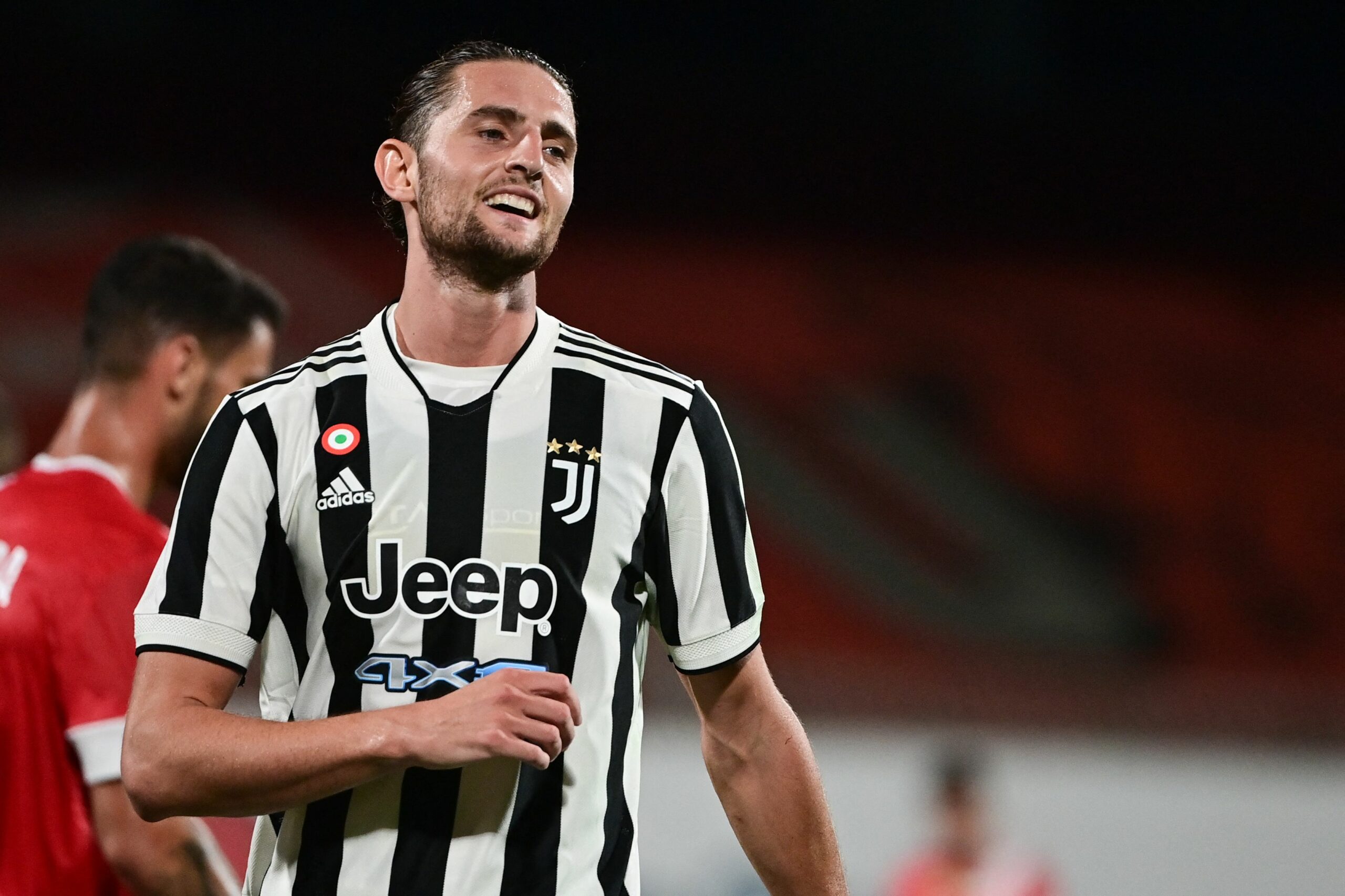 That’s according to a report from Gazzetta dello Sport who claim that United will have to pay the 27-year-old €10 million (£8.45m) per year, or £162k-per-week, if they want to bring him from Juventus to Old Trafford this summer.

United boss Erik ten Hag is believed to be close to sign Rabiot from Juventus for around £17m on a three-year deal (The Mirror). However, the Frenchman undoubtedly isn’t the Dutchman’s first choice.

Ten Hag wanted Frenkie de Jong, Fabian Ruiz and Sergej Milinkovic-Savic ahead of the Juve man. Beggars can’t be choosers though and it seems as though the Red Devils are now set on signing Rabiot.

We extensively covered why Rabiot would be a poor signing for United here yesterday on Man Utd News. That isn’t to say he’s not a talented player, because he most certainly is. He has been described as ‘unplayable’ and ‘unstoppable’ by ex-Chelsea and Arsenal defender David Luiz.

Rabiot has endured numerous controversies throughout his time in the game though. During his time with Paris Saint-Germain, the Ligue 1 outfit conducted an internal investigation into Rabiot’s conduct when a video of him in a nightclub emerged online hours after United beat them in the Champions League (the Guardian).

His mother, Veronique, has often been embroiled in controversies involving her son. He was also once exiled from the French national team by manager Didier Deschamps (Manchester Evening News).

We don’t believe that signing Adrien Rabiot will be a good thing for United.

And if the Glazers commit to paying him such a huge salary, the deal will look even worse as far as we’re concerned.

Read also: United should go all out for ‘electric’ £29 million winger.