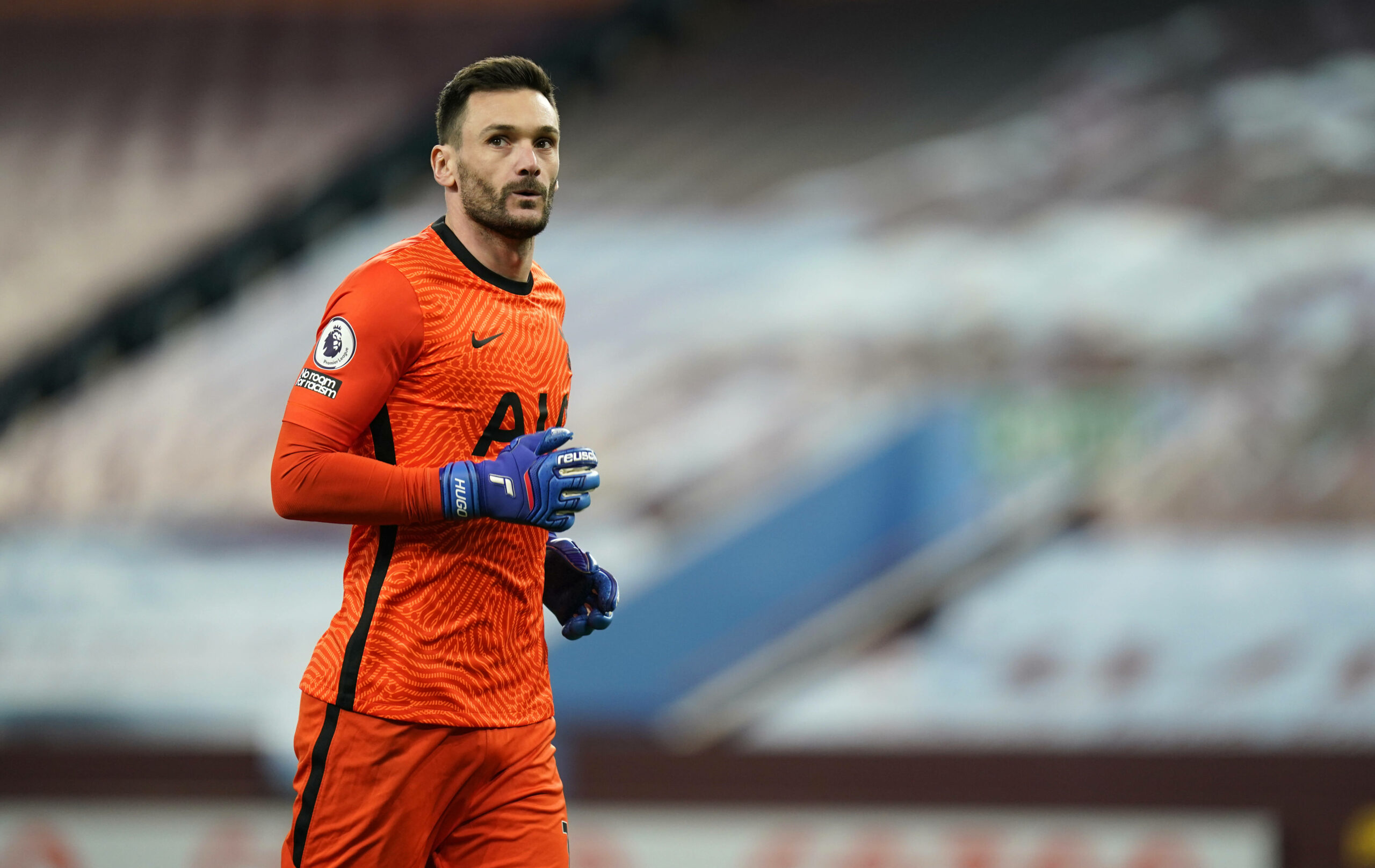 Tottenham Hotspur have handed Manchester United’s pursuit of a new goalkeeper a boost as they look to replace Hugo Lloris with Lille’s Mike Maignan.

As reported by the Metro, the 34-year-old could move north if Maignan swapped Ligue 1 for the Premier League in the summer (as reported by L’Equipe).

Ole Gunnar Solskjaer is said to be hunting for a replacement for David de Gea, who could cut short his spell at Old Trafford at the end of the season.

Despite being the regular goalie for a decade, the Spaniard is not as indispensable as previously.

After enduring a couple of turbulent seasons, the 30-year-old has lost some of his lustre between the sticks.

Dean Henderson has impressed in de Gea’s absence and kept his place in the starting XI.

De Gea has over two years left on his contract at the Theatre of Dreams but could be sold if the right offer was made.

He is currently on a £350,000-per-week contract, making the former Atletico Madrid shot-stopper the club’s highest earner.

The fact the Red Devils may offload de Gea’s whopping wages and generate a sizeable fee in the process has enticed Paris Saint-Germain into lining up a big-money move.

Atletico’s Jan Oblak and Burnley’s Nick Pope have emerged as the likeliest candidates to replace de Gea should he move to Paris.

However, United may opt for a more experienced option in the shape of Lloris.

The France international has been a first-team regular in north London for the past nine years, captaining his side since 2015/16.

Despite earning high acclaim from everyone at the club, the veteran keeper could be replaced by the Lille star as early as this summer.

L’Equipe said Jose Mourinho is keen on recruiting Maignan, who was a transfer target for Chelsea ahead of this season.

The Frenchman’s arrival could force Lloris’ exit, with United reportedly waiting in the wings.

Given his age, he would warrant a significantly lower price tag than the other two targets, which could sway Solskajer into tabling a shocking bid.