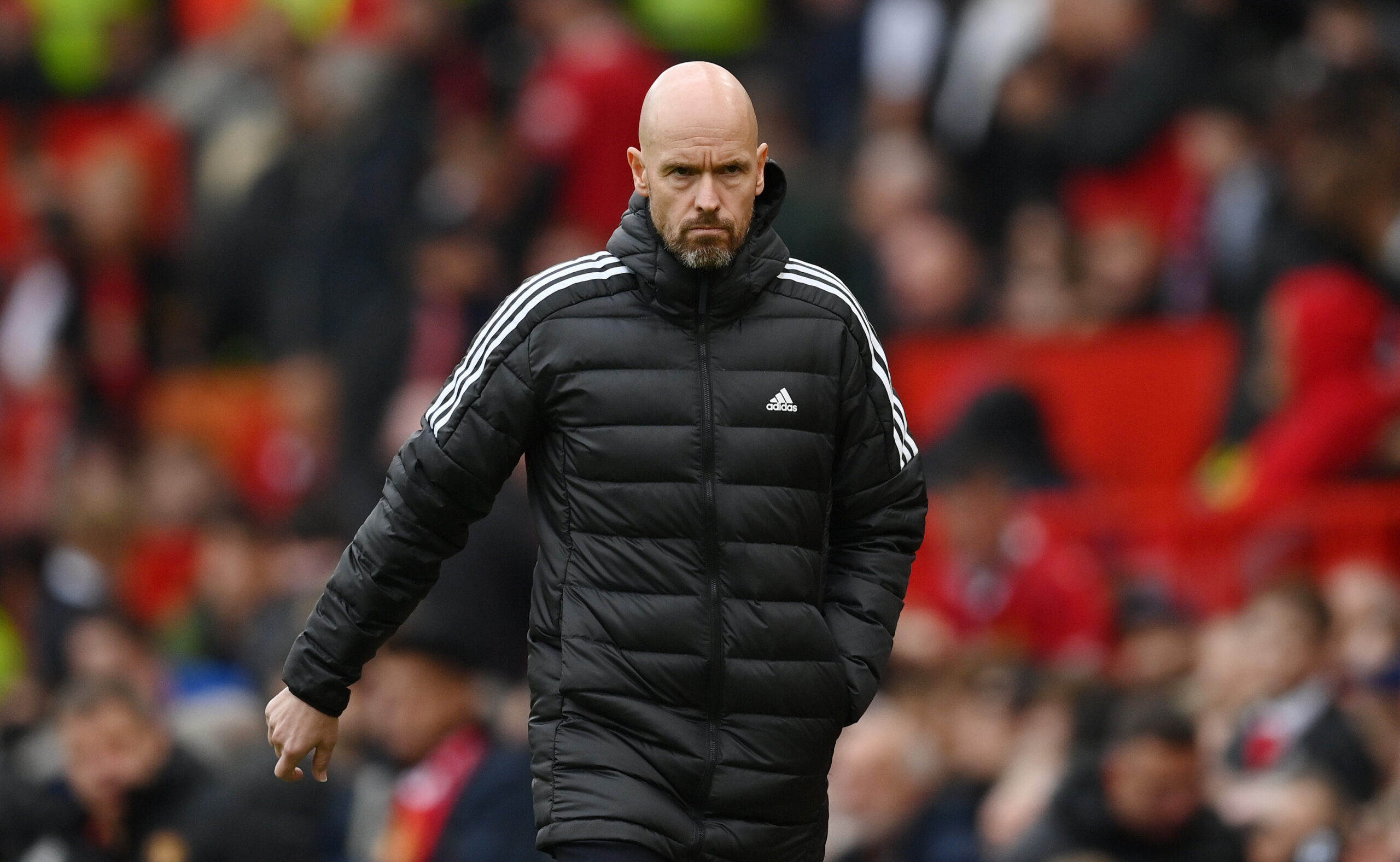 That’s according to Manchester Evening News, who claim that Erik ten Hag would like to bring either player to Old Trafford this winter.

Ten Hag desperately needs to add a world-class centre-forward to his ranks at Old Trafford, if he is to guide United back to their glory days.

It could be argued that an elite striker is all that’s separating the Red Devils from currently competing for the Premier League title.

It seems as though Ten Hag is very keen to address that particular issue in the January window.

MEN claim that Ten Hag is very keen to strengthen his ranks at Old Trafford this winter, in a bid to make the second half of the campaign a fruitful one.

While Ramos and Gakpo are the Dutchman’s most realistic targets, he is still dreaming of signing either Osimhen or Kane.

Either the Nigeria or England international forwards would be exceptional signings for United. It is very clear to see that signing either of them will be nigh on impossible in January, though.

Napoli are on track to win their first Serie A title since 1990, while Tottenham are in the thick of the battle for the Champions League places.

There is no way that either Aurelio De Laurentiis or Daniel Levy will sell their star players midway through a season. The summer transfer window may well be a completely different story, of course.

But for now, United may have to make do with signing a level below a world-class centre-forward in the January transfer window.