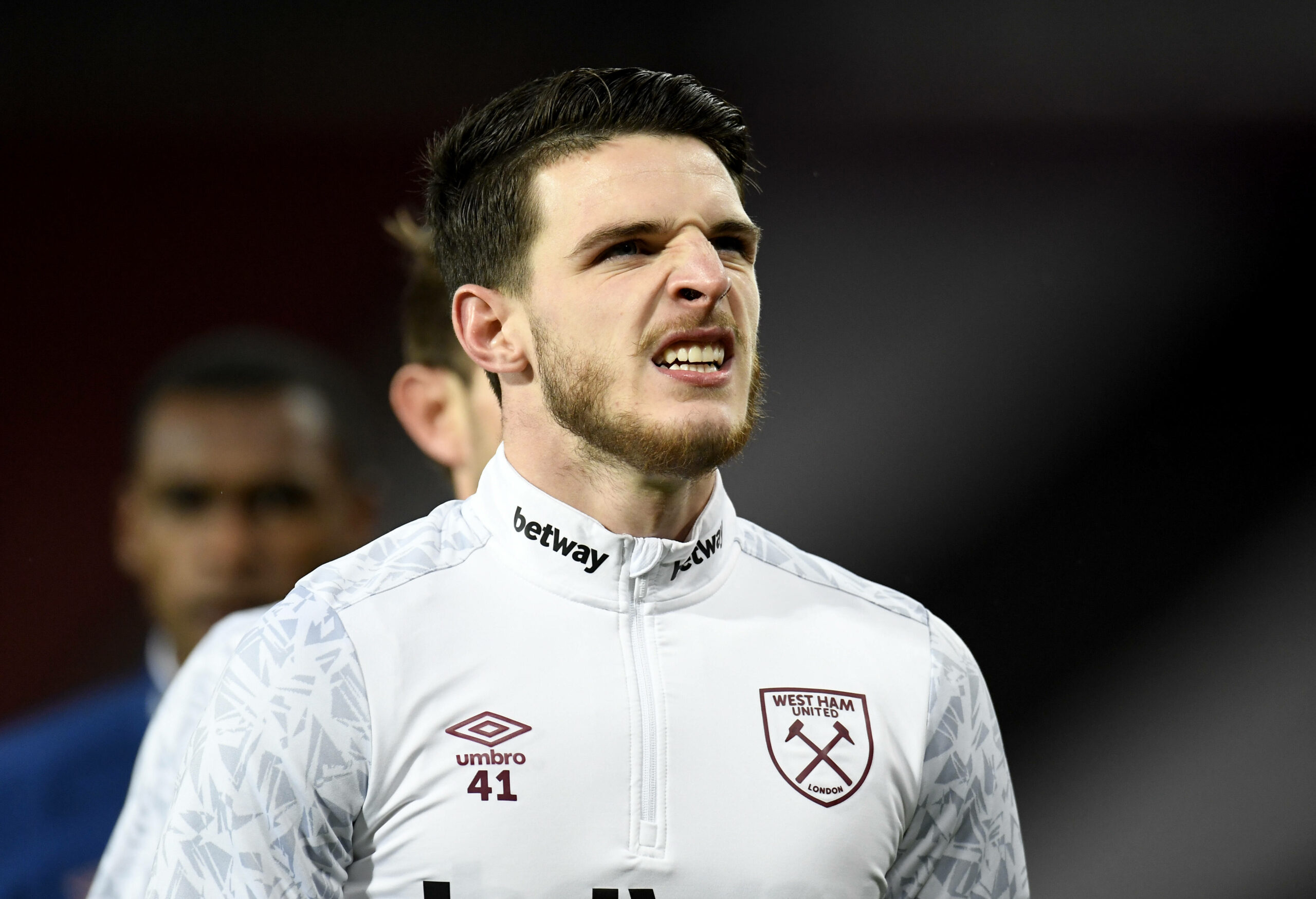 The Red Devils will go all-out to sign one of the most highly-rated midfielders in the summer transfer window, according to The Sun.

Solskajer has convinced John Murtough and Darren Fletcher to green-light the move for Rice as United look to assemble a squad capable of competing for the Premier League title next season.

With Nemanja Matic edging closer to the Old Trafford exit, Solskjaer will have to fill the vacuum and has identified Rice as the perfect candidate for the job.

United hold a long-term interest in the Hammers stalwart but will face competition from Chelsea to close the deal with the London side.

However, the Norwegian tactician will be confident of capturing the 22-year-old’s signature, knowing he has full support from club executives.

Matic’s potential departure will leave the Red Devils with Fred and Scott McTominay as the only options in the centre of the pitch.

Since Solskjaer prefers to play a double pivot in front of the backline, it is clear that United must add at least one more reliable defensive-minded midfielder.

McTominay’s impressive showings have earned him high praise from the manager, but it is Fred’s inconsistency that has to be addressed.

Rice won’t come cheap by any stretch of the imagination, with West Ham reportedly slapping a £100 million price tag on the Englishman’s head.

During a pre-match interview ahead of the Hammers’ Premier League showdown against Leeds, Moyes said: “I do not agree with the owners that Declan Rice is a £100m footballer… far, far more than £100m.

“I look at the players who have joined some clubs from overseas and come in and had nowhere near the impact that Declan Rice would have.

“Also, he is English, [we have] just had Brexit, so I would not agree with the owners if Declan Rice was only £100m. No, I would not.”