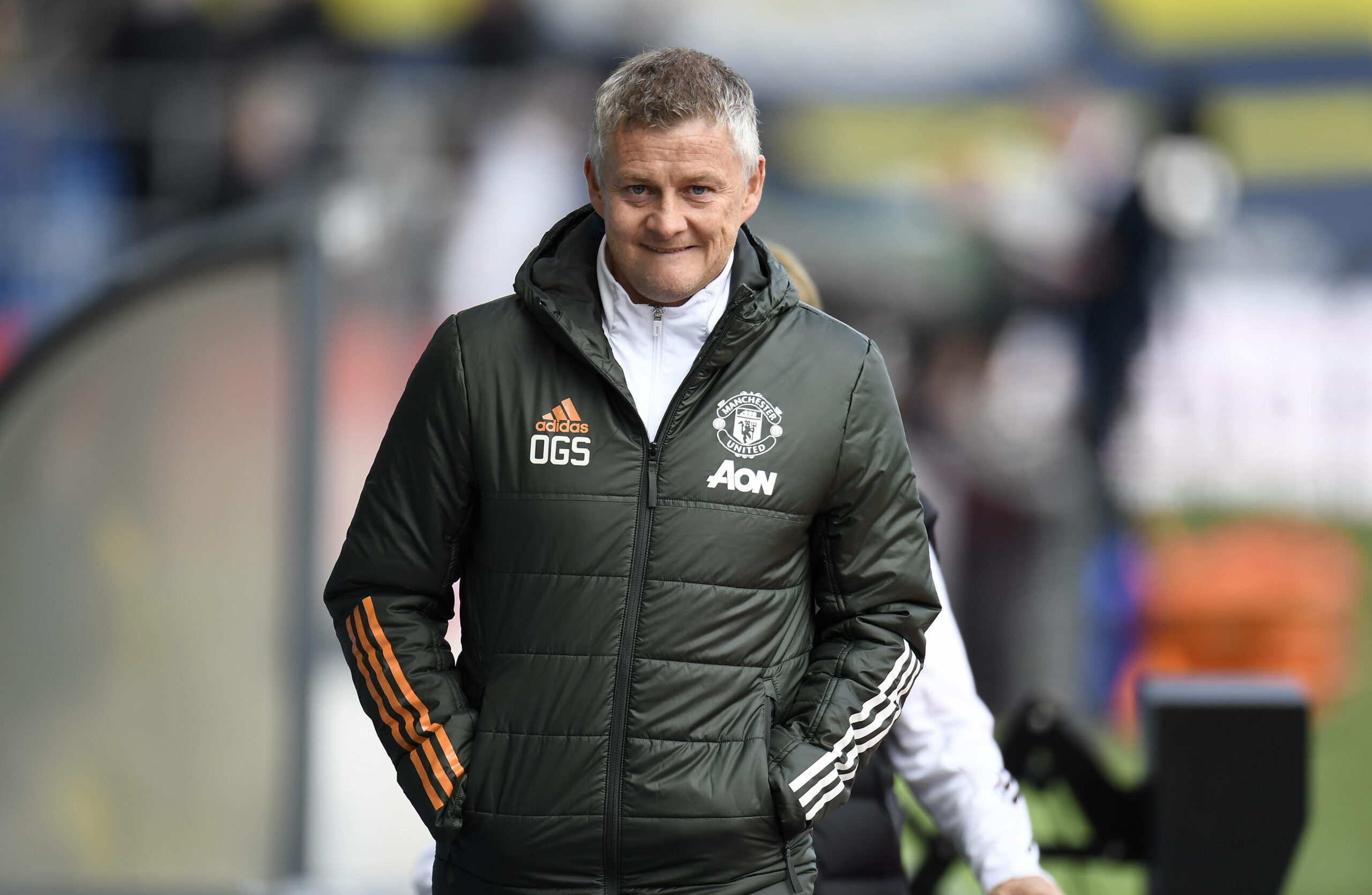 Manchester United are set to host Roma in the first leg of the Europa League semi-finals in three days.

After United’s quarter-final win against Granada, Solskjaer was asked about his thoughts on facing Roma.

He told BT Sport: “I don’t know them and I haven’t seen them play. Roma defends well, as Italians always do of course.”

After feeling disrespected by his opening remarks, Roma supporters have set up a string of posters of Solskjaer outside their training ground.

The United manager did not intentionally fire a shot against the Italian club.

However, a bit of spice ahead of a crucial European tie makes the game even more interesting.

We will have to wait and see if this extra encouragement works in favour of Paulo Fonseca’s team.

He added: “They’re an experienced team and we all know Edin Dzeko, so any ball in the box is a dangerous one.

“We’re looking forward to it, of course. We’re in a semi-final now and it feels like a proper European tie, because Roma is a club with loads of tradition and history, but we’ve done well against Italian teams before.”

The Red Devils have made significant progress over the last two seasons, but they are yet to win a trophy under the Norwegian.

The players are motivated to bring the trophy to Old Trafford but it won’t be an easy task against the Italian outfit.

The winner of the tie will face either Arsenal or Villarreal in the final.