Rice keen to join Man Utd in the summer 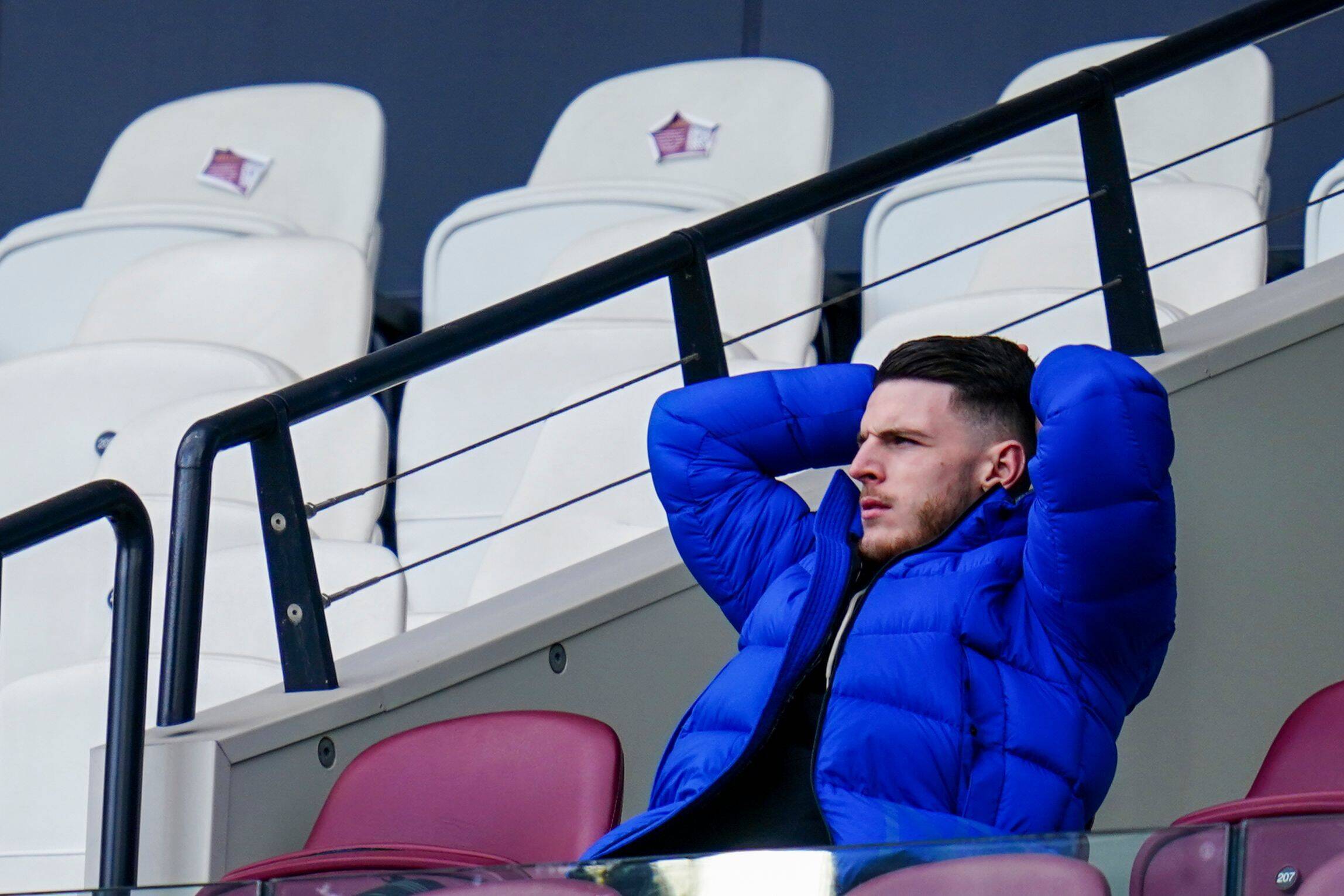 West Ham United star Declan Rice is enthusiastic about the prospect of joining Manchester United at the end of the season, as reported by the Metro.

United and Chelsea were both linked with a high-profile move for the 22-year-old last summer, but West Ham’s £80 million asking price scared off Rice’s suitors.

Former Blues boss Frank Lampard wanted the midfielder to return to Stamford Bridge, but the club refused to fulfil his request.

With Lampard now out of the picture, the Red Devils are left alone to chase one of the most consistent Premier League performers over the past few years.

Rice was interested in linking up with Chelsea ahead of this season, as he looked to take his career to the next step.

Despite missing out on a Stamford Bridge reunion, it has not affected the England international’s performances at West Ham.

The Hammers are desperate to retain their captain, although their efforts to prevent Rice’s move to Old Trafford may depend on whether they can qualify for the Champions League.

West Ham’s hopes of keeping hold of their in-demand star would grow significantly if they manage to preserve their current position.

However, a potential failure could see Rice depart London in the summer, with the player already asking Harry Maguire and Luke Shaw about the Red Devils.

Ole Gunnar Solskjaer has already started to prepare for life after Paul Pogba and is looking to add a top-class deep-lying midfielder to his star-studded squad.

Capable of covering multiple positions Rice perfectly fits the profile, with his understanding of English football making his case stronger.

A potential worry for United could be Moyes’ stance on his midfielder’s value.

The former Red Devils manager warned his ex-employers off their pursuit of Rice only last month, although his interest in keeping Jesse Lingard may give United an upper hand in potential negotiations.