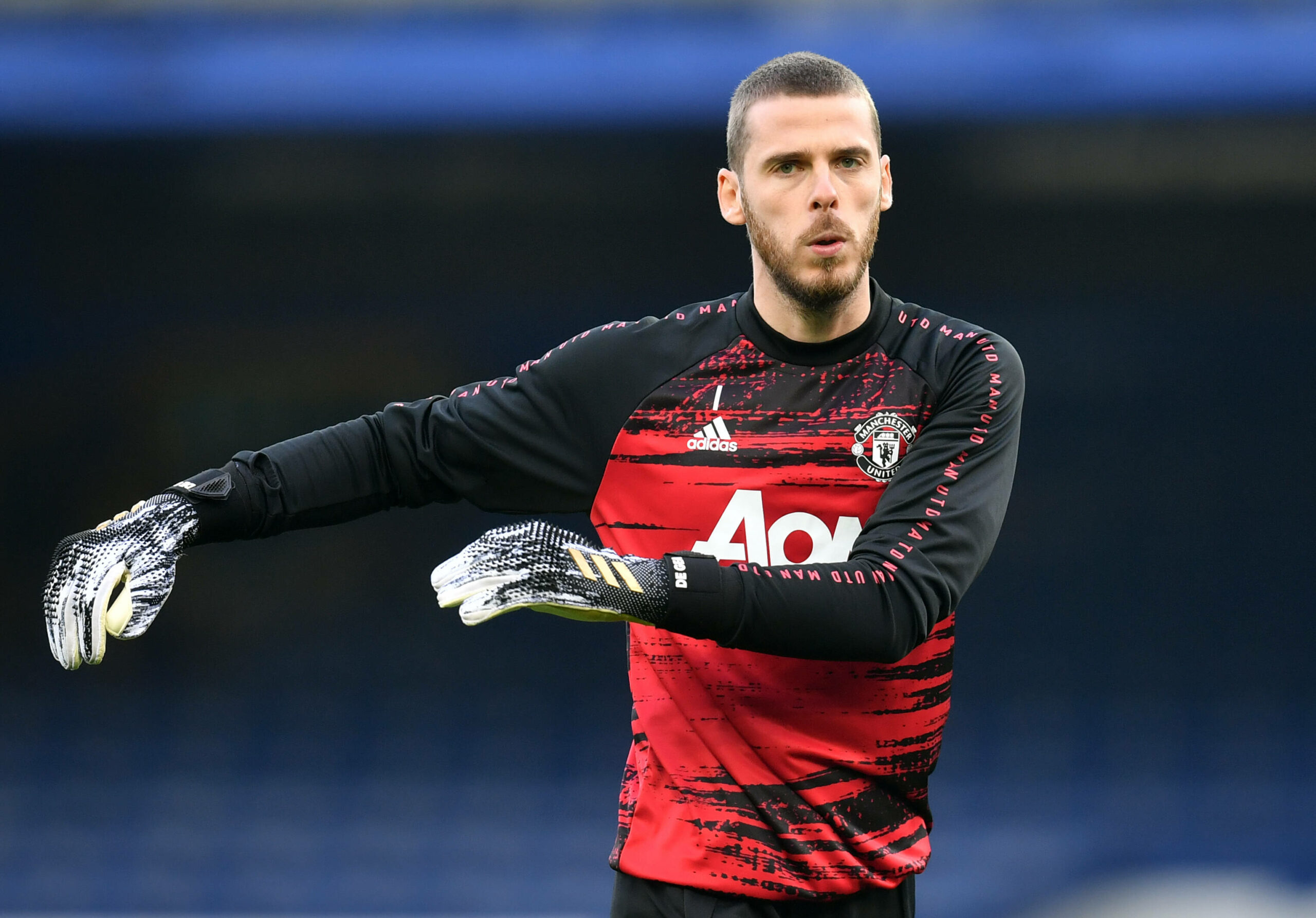 Although there is still time before the transfer window reopens for business, PSG intend to lay the groundwork for de Gea’s signing.

As reported by The Sun, the perennial Ligue 1 champions have reignited their long-term interest in the Spanish shot-stopper and have the finances to complete his blockbuster transfer.

The Parisians are one of the very few sides in Europe with the economic capacity to meet the 30-year-old’s £375,000-a-week wages and tempt United into selling with a big-money bid.

Mauricio Pochettino is keen to replace his current number one Keylor Navas and add a world-class goalkeeper to his star-studded squad.

The former Tottenham boss sees de Gea as a final piece of the jigsaw that will allow PSG to fulfil their elusive dream of lifting the Champions League title.

Manchester United could green-light the move

De Gea has racked up over 430 appearances for United since arriving from Atletico Madrid in 2011.

Despite being an omnipresent figure at Old Trafford, claiming four Sir Matt Busby Player of the Year awards. However, the Spain international has been the subject of criticism in recent years.

The experienced keeper reeled off a series of underwhelming performances last season and is not as reliable as previously.

Although de Gea has found his feet this term, he is not as indispensable as he was before the emergence of Dean Henderson.

Following an impressive loan spell at Sheffield United, the 23-year-old has staked his claim for a regular spot between the sticks at the Theatre of Dreams.

With de Gea ruled out for the next few weeks, Henderson has a perfect opportunity to showcase his qualities and convince Ole Gunnar Solskjaer to play him more often.

He kept a clean sheet against Crystal Palace on Wednesday and will be looking to do the same against Manchester City on Sunday afternoon.

Solskjaer has already confirmed that one of his goalkeepers will be allowed to depart in the summer, opening the door for a potential sale of either de Gea or Henderson.

The Englishman has a bright future ahead of him and could ensure stability for years to come.

The Spaniard is edging closer to the twilight years of his career but will still command a substantial price tag at the end of the season.

De Gea has two years left on his current contract at United, and the summer could be the final chance for the Red Devils to cash in on their faithful servant.