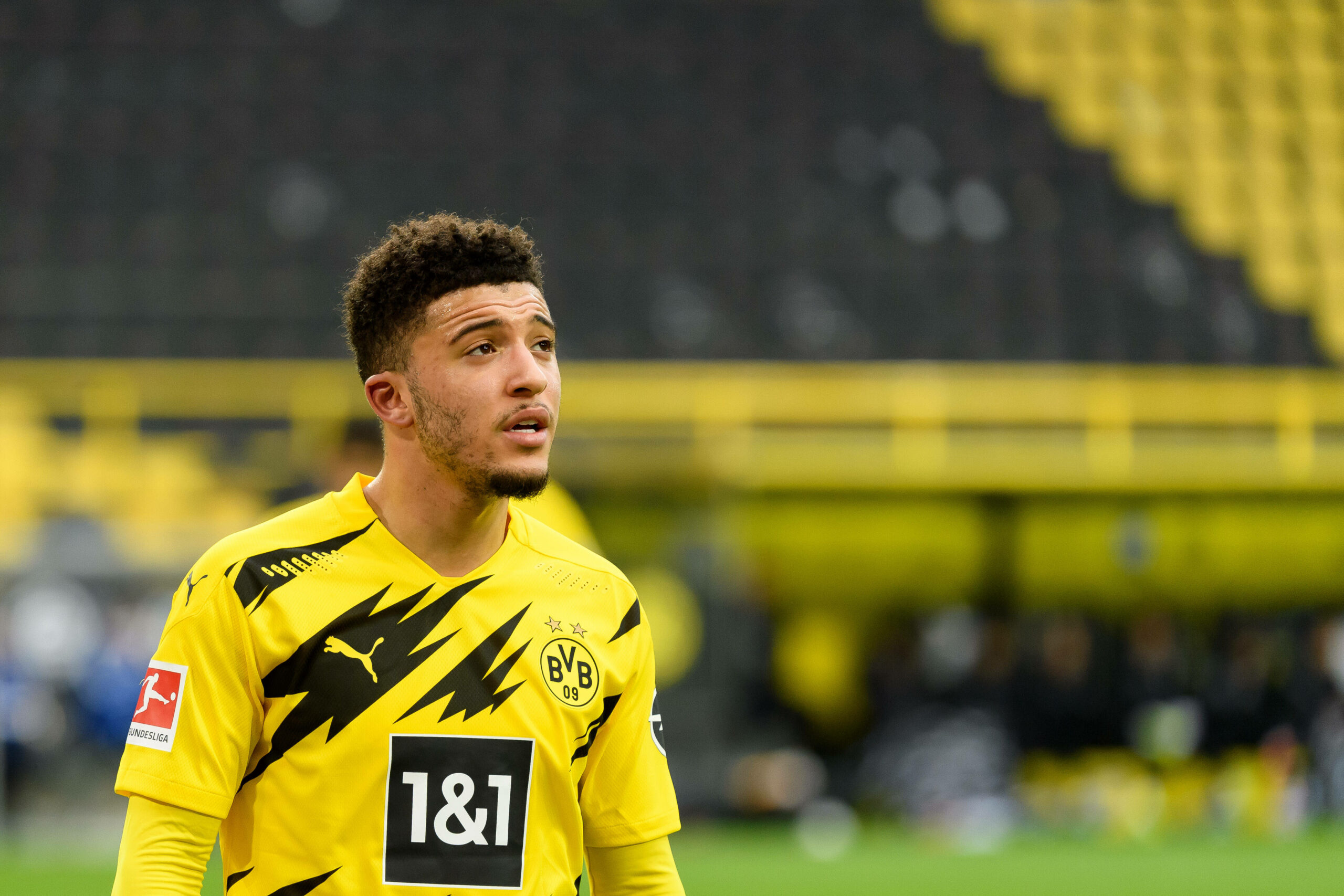 Manchester United went through a protracted pursuit for Jadon Sancho last summer but failed to meet Borussia Dortmund’s valuation of the player.

With Sancho having hinted privately that he wanted to join United, the club are hoping that they can secure his services for a more reasonable fee this time around.

However, they face potential competition from France. According to the Mirror, Paris Saint-Germain are also closely monitoring Sancho’s situation.

Kylian Mbappe’s contract with the French club expires in 2022 and they have been unable to agree to an extension.

If the situation continues, PSG will look to sell him in the upcoming window rather than lose him for free.

Sancho might prefer a move to England rather than France to play alongside his international teammates.

If United bid in the region of £80-90m for Sancho, Dortmund may allow him to leave due to their poor financial situation caused by the COVID-19 pandemic.

If PSG intensify their interest in Dortmund’s winger, there may be a bidding war between the two European giants this summer.

Sancho is currently working hard to get his fitness back so he can feature in the second leg of the Champions League quarter-finals against Manchester City.

Dortmund are trailing 2-1 on aggregate following the first meeting at the Etihad Stadium last week.