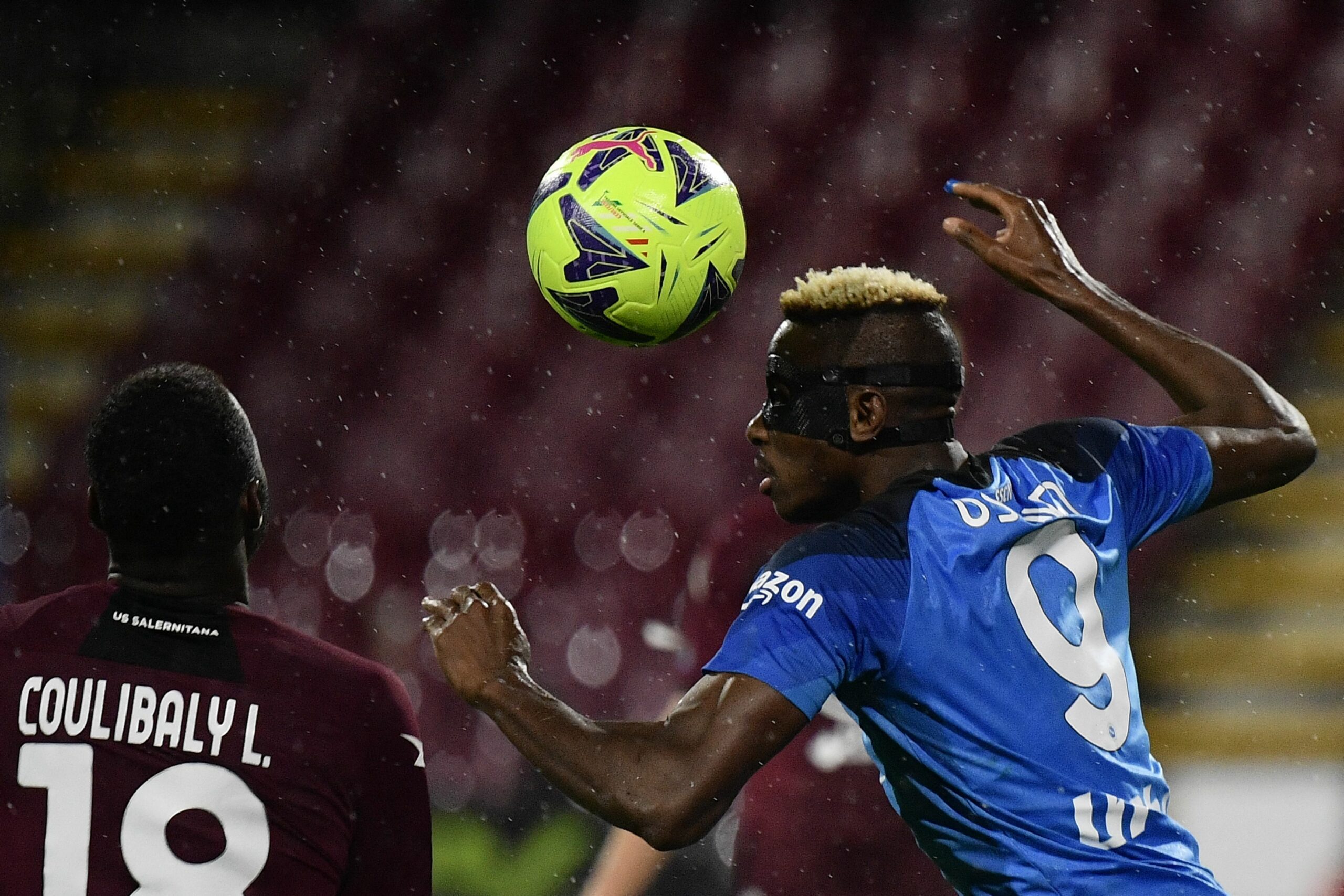 Manchester United want to sign Victor Osimhen, but Napoli are planning to offer him a £120k-a-week contract to keep him at the club.

That’s according to Area Napoli who claim the Nigeria international is a man in high demand ahead of the transfer window.

United manager Erik ten Hag is believed to be prioritising the addition of a world-class striker at the end of the season.

He has signed Wout Weghorst, but that is very much a short-term fix for what has become a long-term problem.

And it seems the Man United manager has his eye on one man in particular.

According to Area Napoli, United want to bring the 24-year-old hitman to Old Trafford in the summer transfer window.

However, Napoli are willing to do everything they can to keep him at the Diego Armando Maradona Stadium.

They have a policy of paying nobody more than €3 million (£2.64m) per year. Despite this, they are prepared to offer Osimhen a whopping new contract with €7m (£6.15m) per year.

That’s a huge contract offer by Serie A standards. The thing is, United will be able to offer him a lot more than that without breaking a sweat.

Osimhen will surely want to test himself in the Premier League, and what a superb signing he would be for the Red Devils.

He is powerful, has pace in abundance and is a superb finisher. He has netted 13 goals and four assists in 15 games this season. His career record of 80 goals in 171 outings also makes for pretty impressive reading.

Osimhen would take United to another level entirely. Whether Napoli can keep him out of the Red Devils’ clutches will be intriguing to watch.