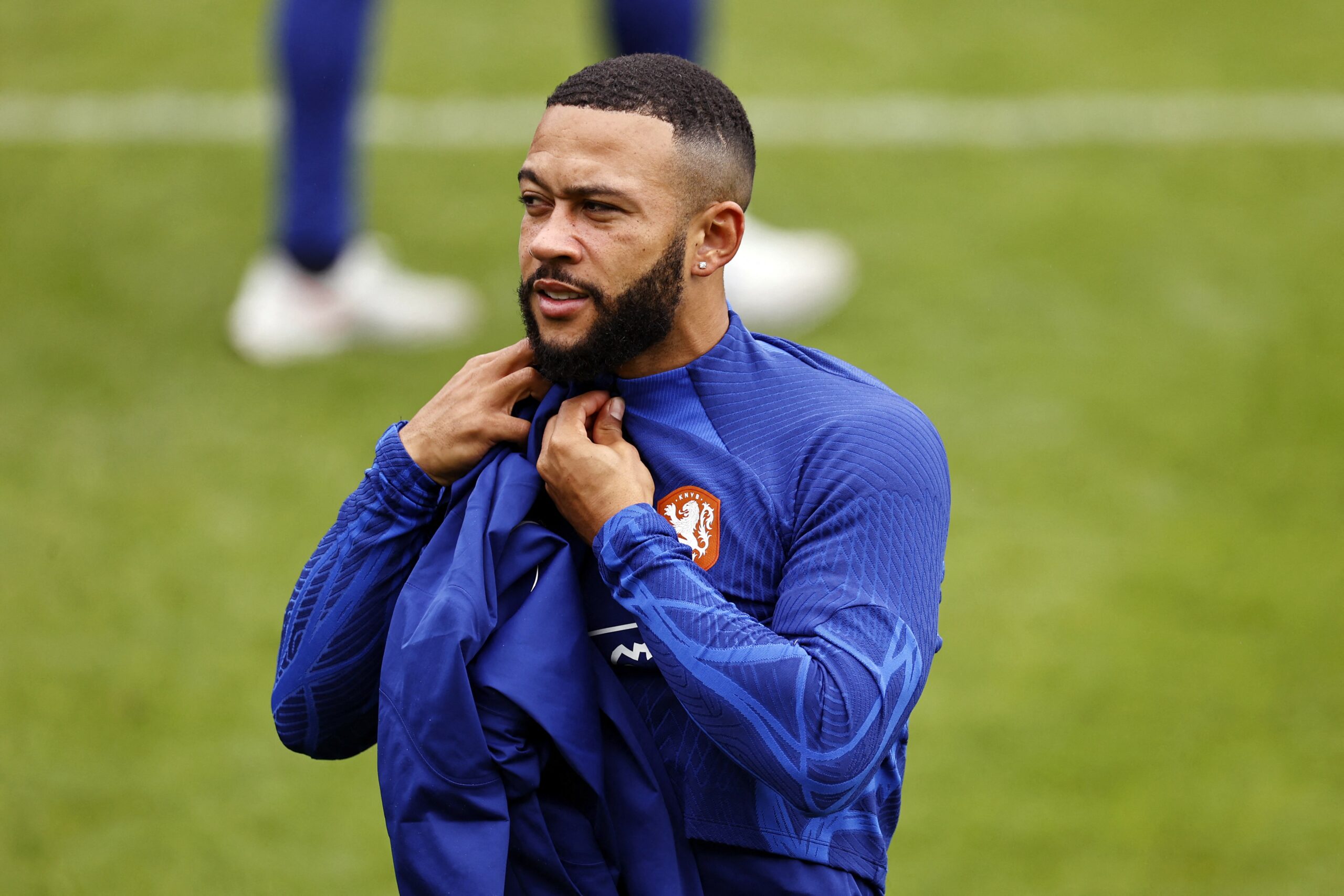 That’s according to Mundo Deportivo (print edition January 8, page 8) who claim that Barcelona could sell the forward in the January transfer window.

If they don’t manage to do that, he will leave Camp Nou on a free transfer in the summer.

After an unsuccessful spell at Old Trafford, he left to link up with Lyon in January 2017 and has since gone on to establish himself as one of the continent’s best forward players.

He left Lyon for Barcelona in 2021, but the door could be open for him to return to United.

With reports from Spain claiming that Depay is a key transfer target for Ten Hag, could the United boss be eyeing up a double striker deal?

It appears as though the Red Devils are closing in on the signing of Burnley-owned striker Wout Weghorst. And maybe Depay could be set to join his fellow Dutchman at Old Trafford.

Depay is an incredibly exciting talent and has netted 159 goals and 96 assists in 419 career games. He possesses outstanding technical ability and has a penchant for scoring goals and creating them.

He struggled during this time at Old Trafford. However, he is a different player now – a more mature one with greater physicality. He is more suited to succeeding in the Premier League than he was eight years ago.

If United sign Depay for a nominal fee this month or on a free transfer in the summer, it would be a smart move by Ten Hag.