Report: Manchester United want to bring Tim Krul back to the Premier League in shock move 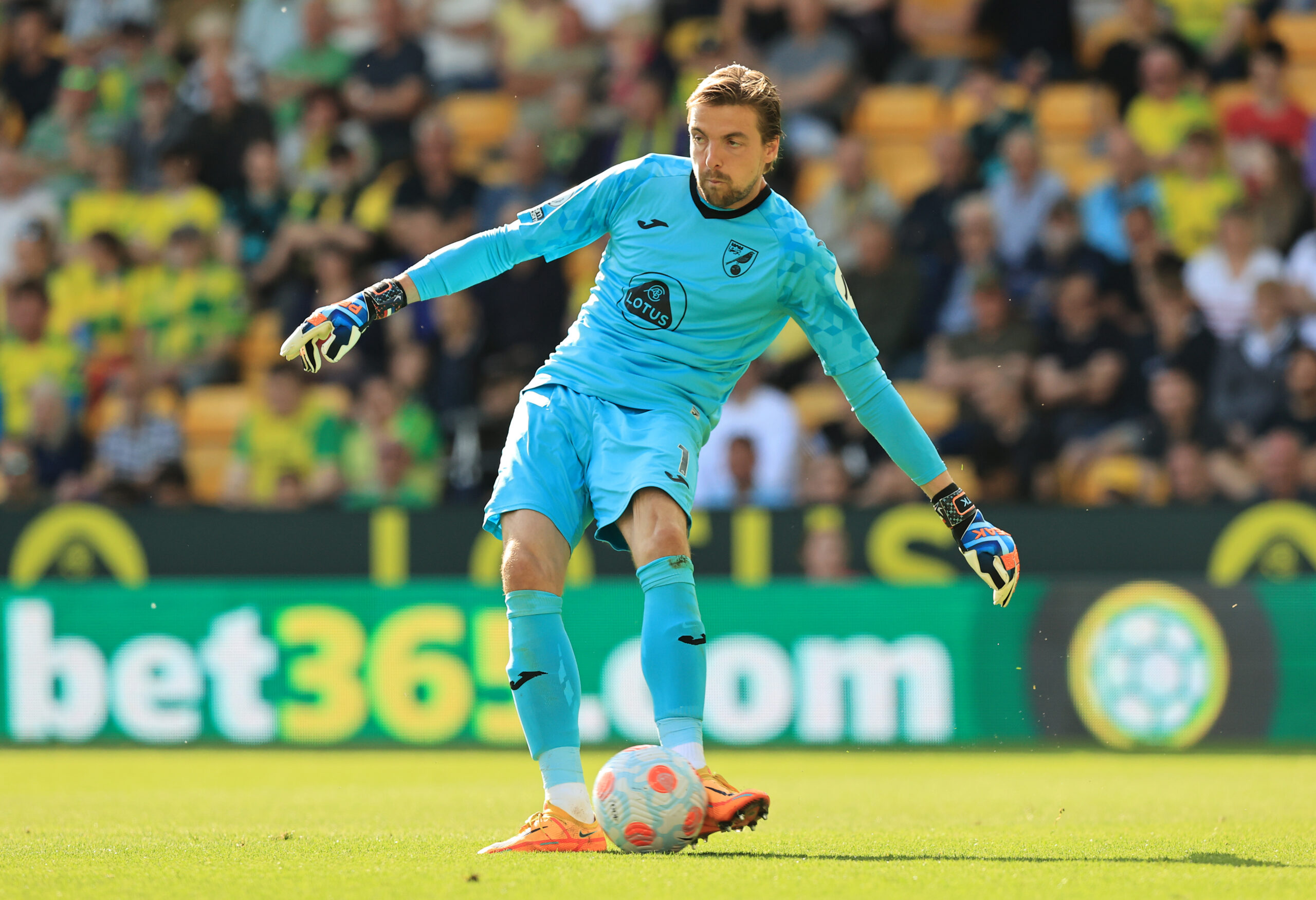 That’s according to The Sun who claim that United have turned their attention to the 34-year-old after struggling to convince Yann Sommer to move to Old Trafford to sit on the bench.

Erik Ten Hag needs more competition in the goalkeeping department with Dean Henderson joining Nottingham Forest on loan and Tom Heaton now on the wrong side of 36.

The problem is getting someone in who is happy to play second fiddle to David de Gea whilst being good enough to push the Spaniard. That’s clearly not an easy task.

Ten Hag seemingly has someone specific in mind for the job though.

The Sun reckon that Krul is on United’s radar, with a move to sign Sommer proving to be very difficult.

Krul is a decent shot-stopper and is a proven Premier League performer, having spent more than a decade with Newcastle United.

The experienced goalkeeper is also experienced at international level, having earned 15 caps for Holland.

He was famously brought on as a 120-minute substitute by ex-United boss Louis van Gaal in place of Jasper Cillessen during the 2014 World Cup quarter-final against Costa Rica, due to his history of saving penalties.

Cillessen was clearly unhappy with Van Gaal’s decision – one that caused huge uproar at the time. However, it was one that paid off, as Krul saved two spot-kicks and Holland progressed to the semi-final.

We actually think he would be a decent back-up option for De Gea, on a short-term deal of course.

Some United fans will believe that they should be aiming for a lot better than Krul, and that’s fair enough. The reality is that an elite goalkeeper will not want to move to the club to be the number two.

Unless Ten Hag signs someone to replace De Gea, Krul is the kind of goalkeeper that United fans will probably have to settle for this summer.