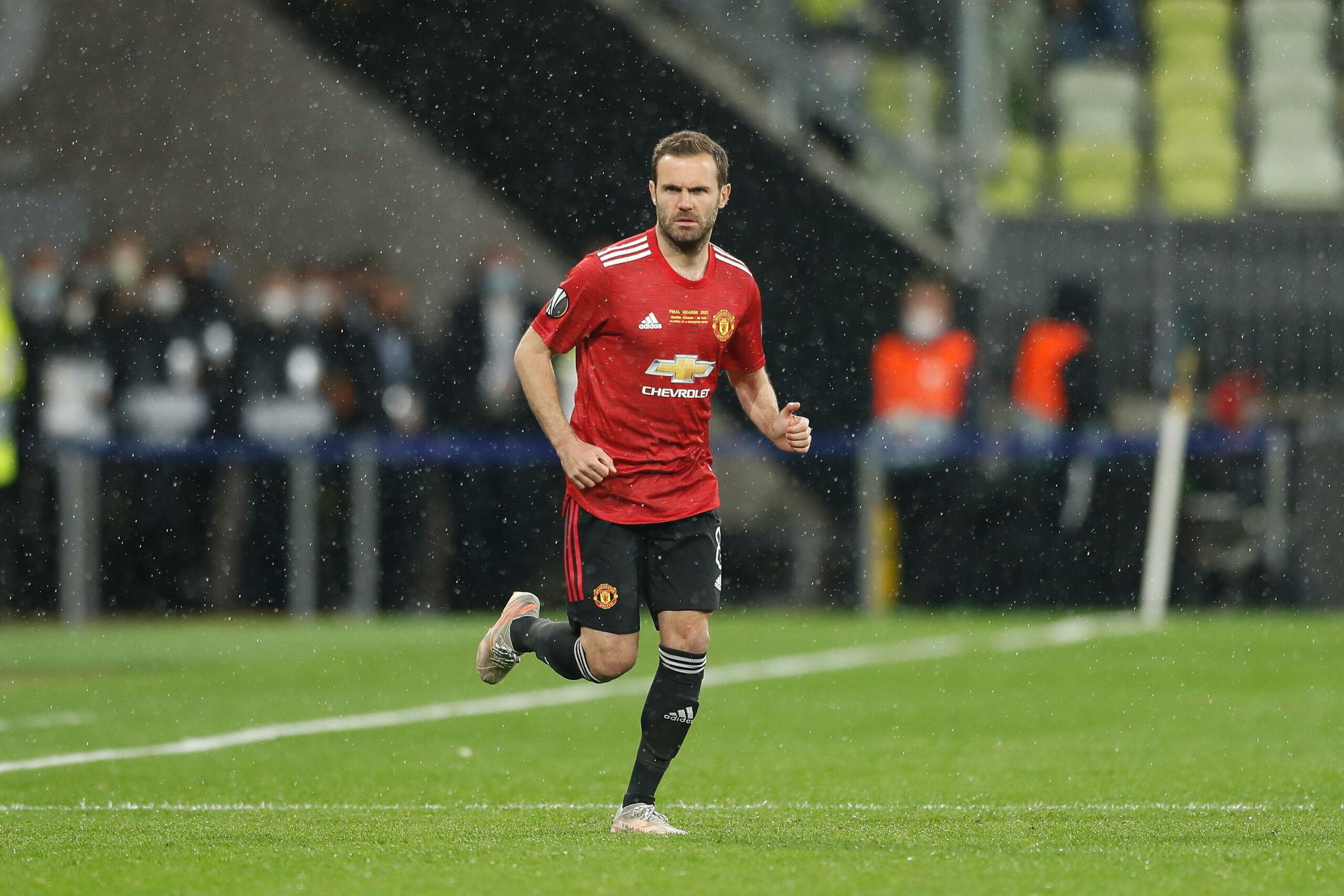 Mata’s current contract with the Red Devils is set to expire in two weeks but the club are in talks over a new deal.

A couple of days back it was reported by The Daily Star that the 33-year old will have to see a significant pay cut in his salary if he wants to extend his stay at Old Trafford.

He is earning a weekly wage of £170,000 but the new contract offers him £100,000 along with certain add-ons which will depend on the number of appearances he makes.

According to the Spanish newspaper Sport (via The Express), the club hierarchy sees Mata “as a future board member” due to his knowledge of the game.

The former Chelsea and Valencia player is a highly respected player on and off the field.

He is always keen to help out the youngsters and run charity campaigns behind the scenes.

Having him as a member of the board or a part of the coaching staff will be a great idea.

However, this should not be the reason behind offering him a new contract.

Mata has operated in a bit-part role over the past two seasons under Ole Gunnar Solskjaer.

If he remains at the Theatre of Dreams, he may get picked in the matchday squad ahead of the young attacking talents like Amad and Anthony Elanga.

Solskjaer has not offered an ample amount of game time to the veteran.

He made only 18 appearances this past campaign, eight of which came as a brief sub.

Even at this age, Mata has the vision to create chances and can get more playing time elsewhere.

This is the perfect time for him to step aside and allow youngsters to find their way.