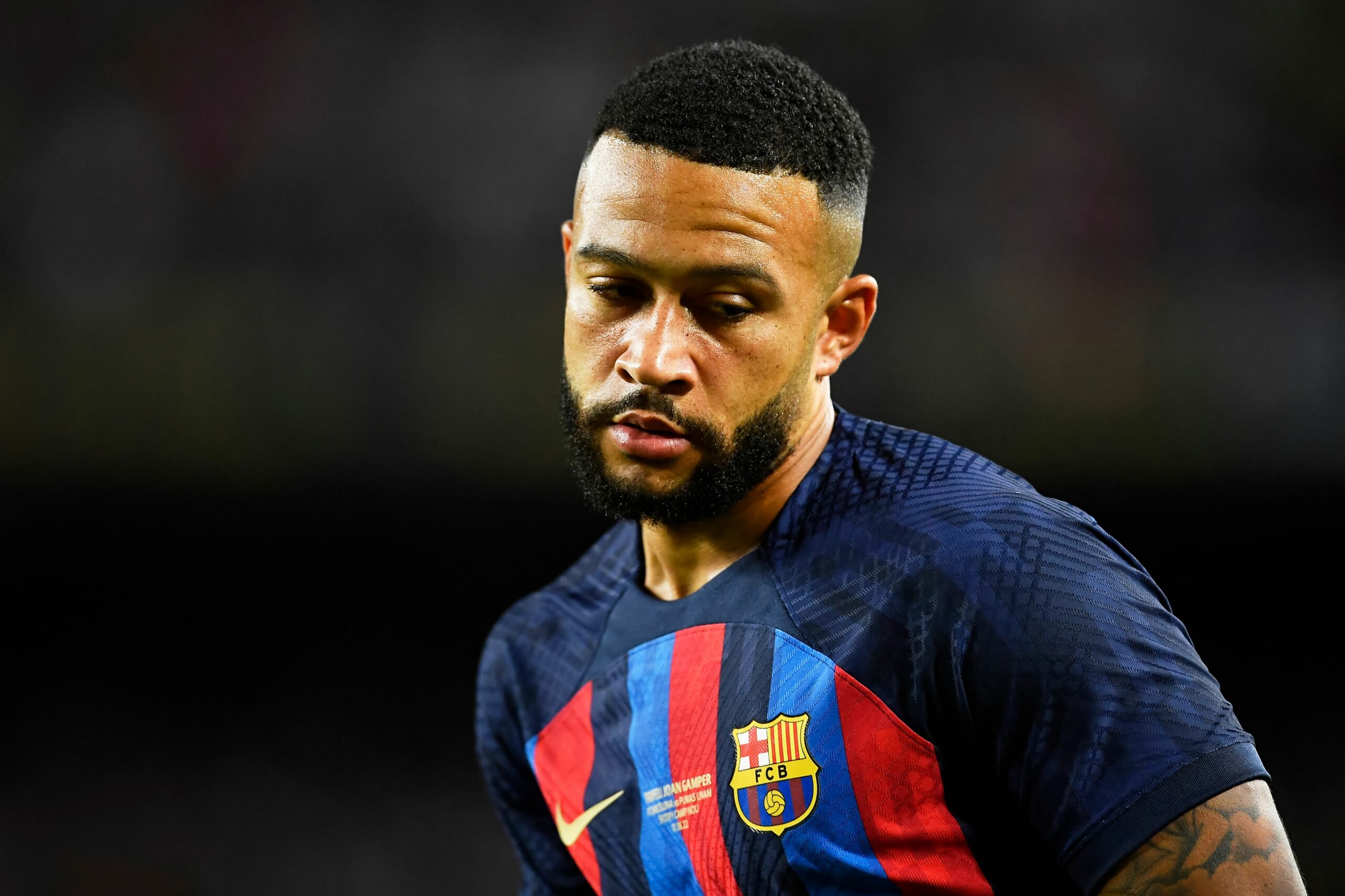 Manchester United are reportedly being priced out of a move to sign Barcelona forward Memphis Depay this summer.

That’s according to a report from Mundo Deportivo (print edition August 28, page 3) who claim that Barcelona are ‘demanding a higher amount’ than United ‘could reach’.

It was recently claimed that Depay is waiting for United boss Erik ten Hag to make an official move to bring him to Old Trafford this summer.

The Dutchman is keen to leave Camp Nou this summer (Sport), but there have been no takers with his £16.9 million asking price and £160k-per-week salary (Salary Sport) proving problematic.

And it seems as though United are not prepared to pay the amount that Barca are asking for.

Mundo Deportivo reckon that United cannot reach the amount being demanded by Barcelona for the 28-year-old.

We think that signing Depay would be the icing on top of the cake for Ten Hag this summer. If Cristiano Ronaldo leaves Old Trafford before deadline day, the Barcelona star would be the ideal man to come in and lead the line for Ten Hag’s side. Or at the very least, provide strong competition for Marcus Rashford and Anthony Martial.

The former United ace is an enigmatic, precocious talent and on his day, he is unplayable. Depay is incredibly strong as well and would be ideally suited to leading the line on his own for United. The Barcelona ace has been described as a player with ‘unreal skill’ by the Metro.

Depay has been described as a ‘world-class talent’ by Manchester Evening News. Despite struggling during his first spell at Old Trafford, we think he could be a huge hit this time around.

Whether United are prepared to meet Barcelona’s demands for Depay before the transfer window slams shut remains to be seen though.