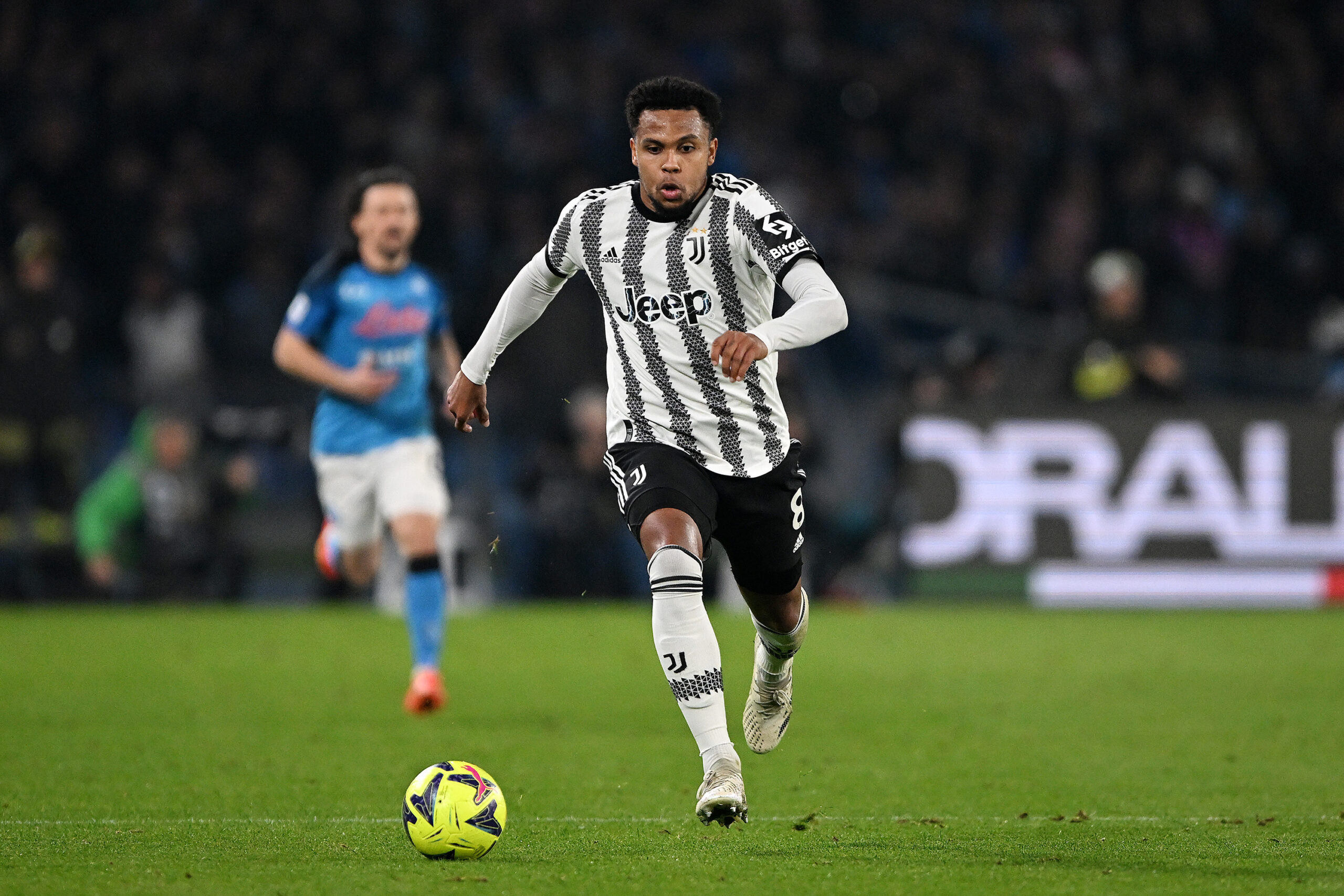 Manchester United have offered Donny van de Beek to Juventus as part of a deal to bring Weston McKennie to Old Trafford next summer.

That’s according to a report from TuttoMercatoWeb who claim that United have asked about signing McKennie.

It is suggested that Van de Beek has been mentioned as a makeweight in the deal during discussions between the two clubs.

Erik ten Hag wants to bolster his midfield ranks at Old Trafford in the summer, and the Juventus star would be a significant upgrade on the 25-year-old.

TMW reckon that the Red Devils want to bring the United States international to Old Trafford in the summer transfer window.

The Old Lady reportedly value the American midfielder at around €50 million (£44m). As part of the deal, Netherlands international Van De Beek could head in the opposite direction to Turin.

McKennie was described as a ‘brilliantly bright’ midfielder by Bundesliga’s official website last year. The American is an incredibly hard-working and energetic central midfielder.

He has pace, power and athleticism in abundance and proved during the World Cup with the US just how good he is. He seems far more suited to the Premier League than the Dutchman.

The Juventus star, 24, will almost certainly be moved on by the Italian giants at the end of the season.

Juve are in a whole world of trouble right now after their recent point deduction put them 12 points adrift of the Champions League places in Serie A.

Man United should easily be able to capitalise on that by signing McKennie, and in the process get rid of someone who has failed to establish himself at Old Trafford.