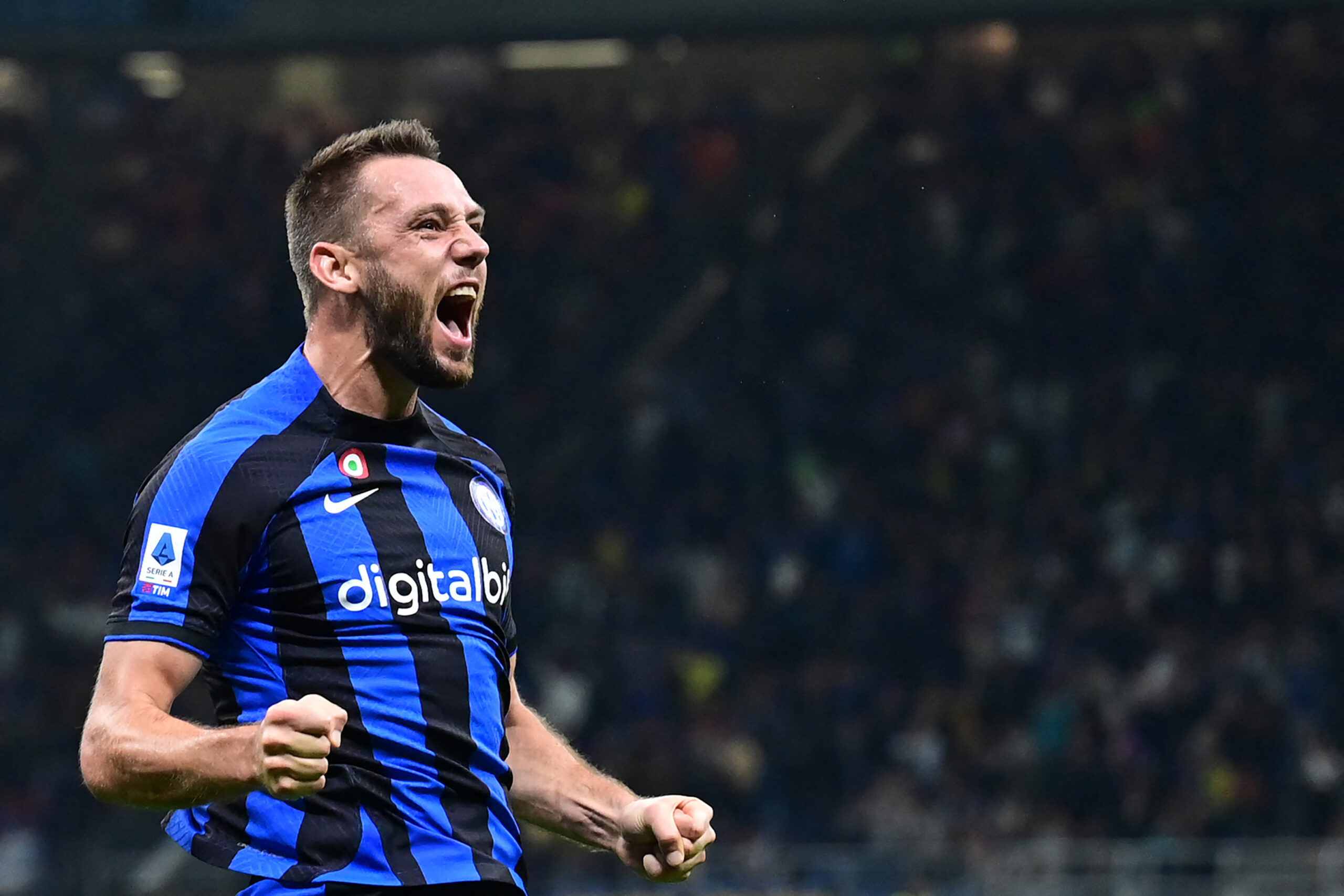 Manchester United are battling Tottenham Hotspur in the race to sign Inter Milan centre-back Stefan de Vrij on a free transfer next summer.

That’s according to a report from CalcioMercato who claim that Inter are really concerned about losing the 30-year-old for nothing, with Man United and Tottenham both chasing his signature.

The 59-capped Holland international has been one of the best and most consistent central defenders in Europe over the past five or six years. So it’s little wonder why there is such a scramble for his signature.

Jose Mourinho actually wanted to bring ‘sensational’ De Vrij to Old Trafford way back in 2016, according to The Sun. And it seems as though Erik ten Hag could be set to follow suit.

The Dutchman will be out of contract at the San Siro at the end of this season, and United could try to sign him as a free agent then. Inter obviously don’t want to lose him for free and will try to get him to sign a new deal before then.

However, the lure of Premier League football might just be too tempting for De Vrij to turn down. He would be a great addition to Ten Hag’s ranks at Old Trafford in our view.

In 12 Serie A appearances for Inter this season, the centre-back has averaged one tackle, two interceptions and three clearances per game. He has won an average of 2.8 aerial duels per match and has recorded a pass completion rate of 88%.

He is a very strong defender, both in the air and on the ground. The Inter ace would certainly improve Ten Hag’s defensive options, that’s for sure.

Whether Manchester United beat Tottenham to the signature of Stefan de Vrij remains to be seen though.