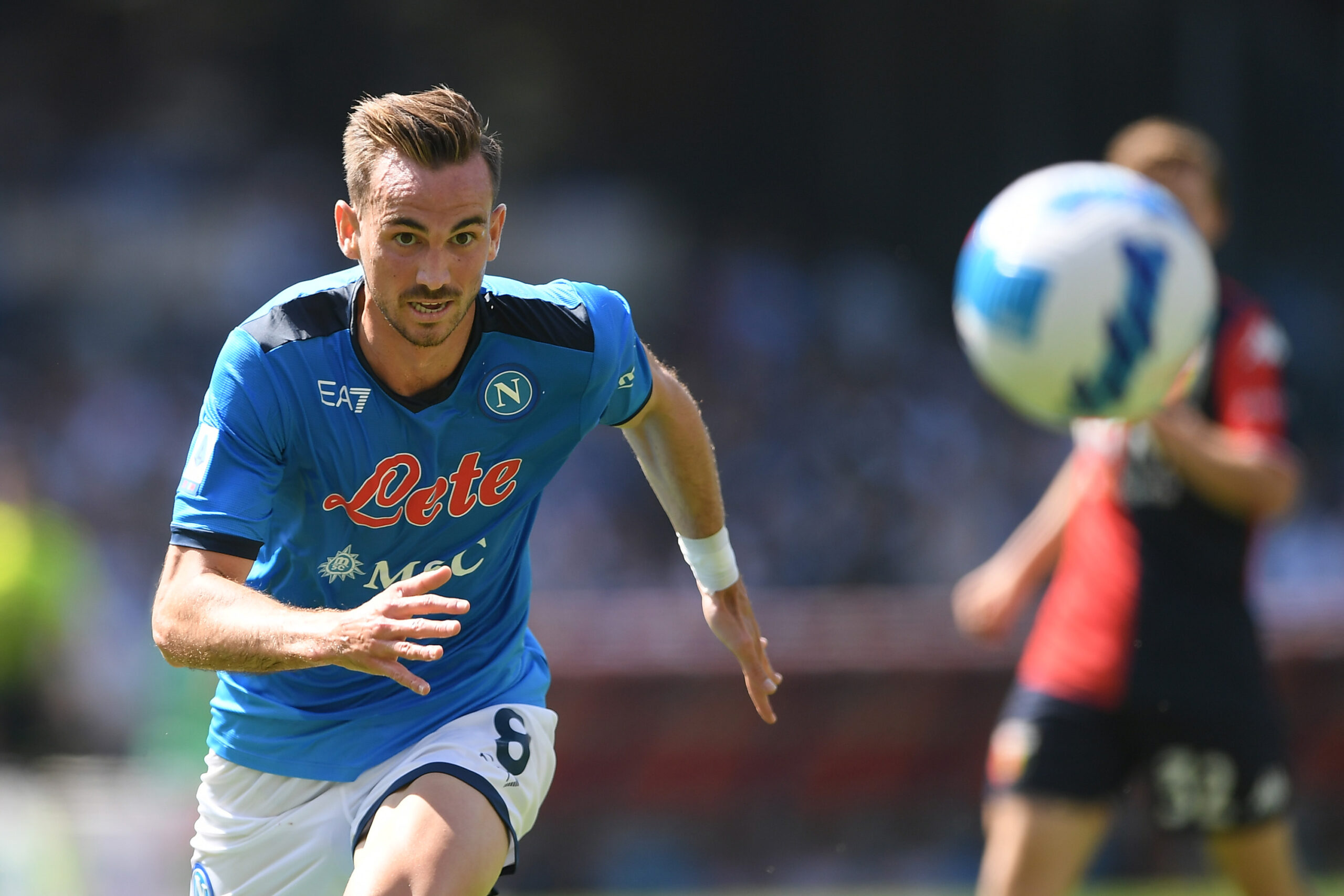 That’s according to a report from Calcio Napoli 24 who claim that United have contracted Ruiz and Napoli are ‘irritated’ with the Spaniard because they believe he is angling for a move away from Naples.

We covered reports from Italy a few days ago claiming that United had put in some phone calls to Ruiz’s agent. And it now seems as though the Red Devils have expedited their interest in signing the 15-capped Spain international.

He is valued at around €45 million (£38m) by Napoli according to Calcio Mercato, but considering the fact that he has just 12 months remaining on his current contract at the Stadio Diego Armando Maradona, the Italian club surely won’t get anything like that kind of fee.

Central midfield is the area at Old Trafford where Erik ten Hag needs to strengthen the most this summer. And with deals for Frenkie de Jong and Sergej Milinkovic-Savic proving difficult, Ruiz would be a very solid alternative.

Ten Hag is on the hunt for a top-class player to come in and replace Paul Pogba. It seems as though the Napoli ace is firmly on the Dutchman’s radar this summer.

Ruiz has been compared to Spain and Barcelona legend Xavi by The Coaches Voice. Whilst he might not be at the same level as Xavi, he certainly possesses similar traits.

Ruiz can operate in an orthodox central midfield role or the deep-lying position. He can even play further forward in a more attacking role.

The comparisons with Xavi come from the way in which he waits until the last possible moment before releasing his passes.

That attribute would be a huge asset for United. Ten Hag has a huge rebuild on his hands at United and we think that the addition of Fabian Ruiz would be a very smart move for the club.