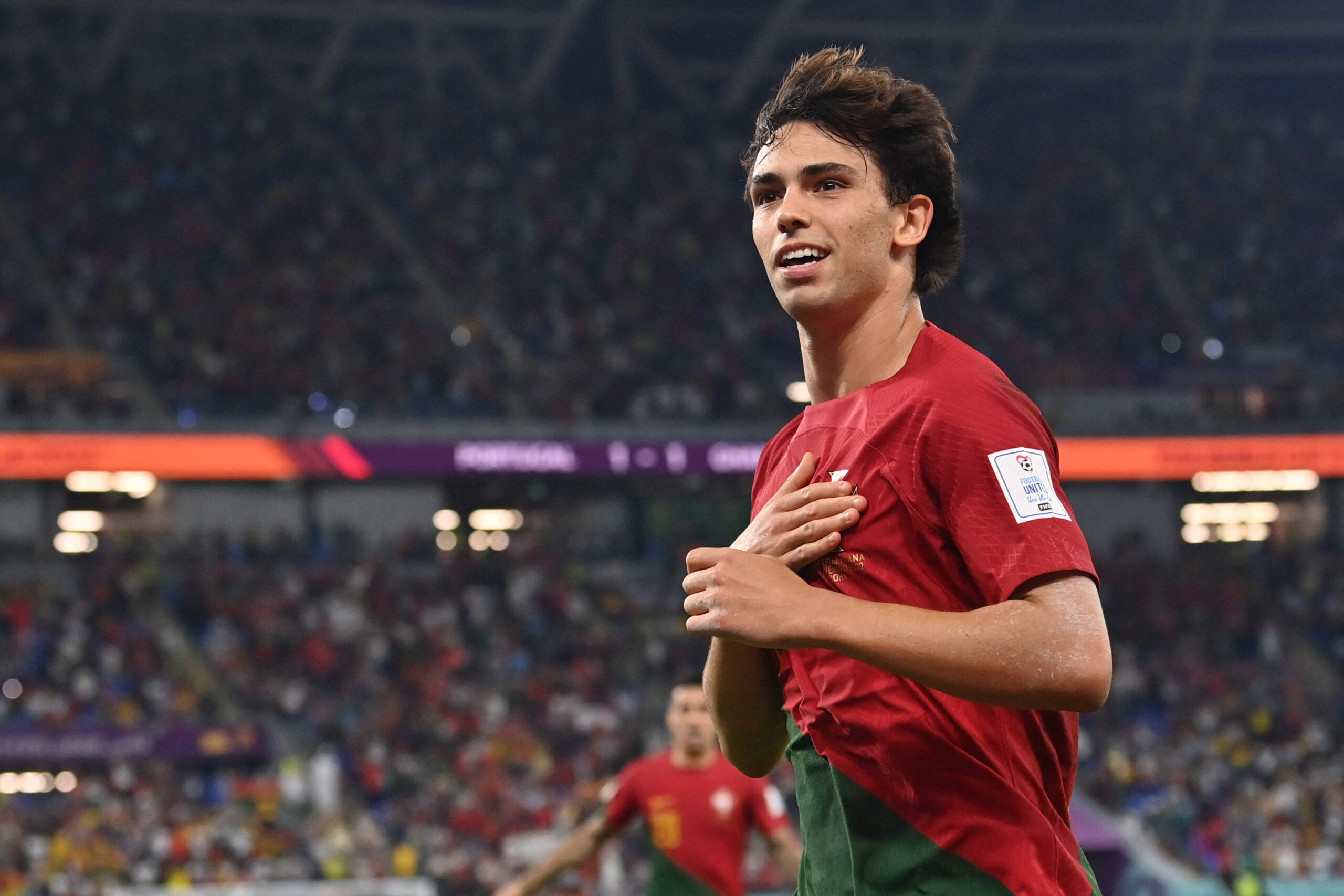 That’s according to a report from AS (print edition December 26, page 4), who claim the 23-year-old attacker has a poor relationship with Diego Simeone, and Atleti will allow him to leave for €100 million (£88m).

It is also suggested by AS that Felix can be signed on loan in January for a €9m (£8m) fee, and any potential suitors would have to cover his wages in full.

That would be no mean feat, with the Portugal international currently earning a whopping £250k-a-week at Atletico, according to Capology.

It is claimed that United are at the front of the queue for the attacker and want to sign him on loan in the January window.

Atleti could sell him permanently, but for nothing less than £88m, so a loan deal is probably the more likely outcome this winter.

Described by Football Espana as ‘unplayable’, Felix is a truly sensational talent. He needs to move to the right club to flourish and reach his full potential.

Man United could well be that club. He would be a brilliant addition to Erik ten Hag’s ranks at Old Trafford.

Felix joined Atleti from Benfica in 2019 for €120m (£106m). However, despite his obvious talent, he has struggled to establish himself in the Spanish capital.

The Portugal international has bagged just 33 goals and 18 assists in 129 games for the Spanish club. That isn’t a good enough return on the money that Atleti paid to sign him.

As mentioned earlier, Felix is an outstanding talent who needs to be utilised properly in the correct system. He seems perfectly suited to United’s fast and furious attacking style.

And if United sign Felix from Atleti, it will be a massive statement from Ten Hag.

Read also: Phenomenal Leeds ace would be a great signing for Man United.