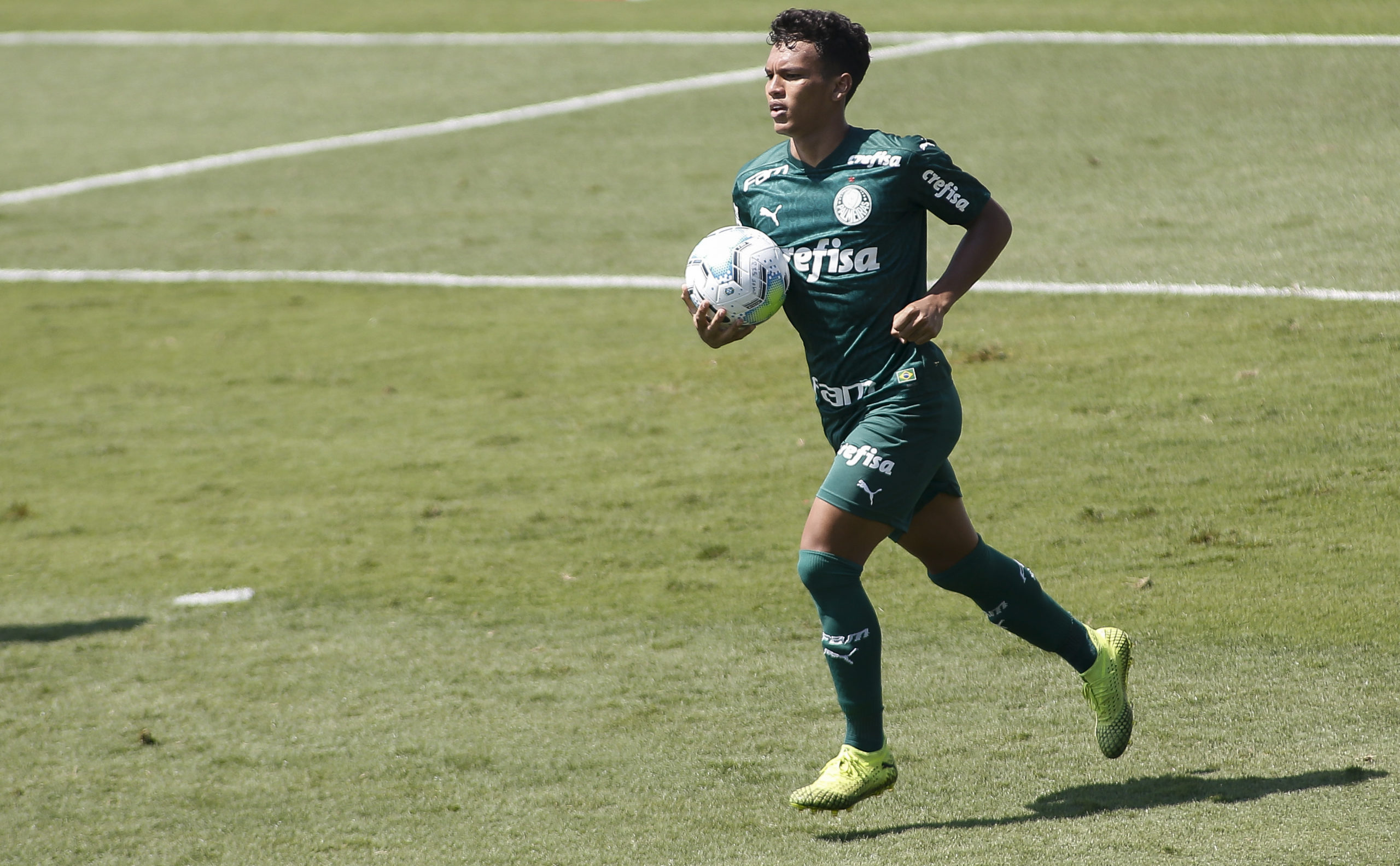 Manchester United are one of a handful of European giants taking an interest in 18-year-old Brazilian forward Gabriel Veron according to a report from Spanish outlet SPORT.

The report claims that both United and rivals Manchester City are on the offensive for the young striker ahead of Spanish giants Barcelona.

The article claims that United “are already negotiating to try to close an agreement with the player” which would place them in a stronger position when negotiating with Veron’s current team Palmeiras.

Since bursting on to the scene towards the end of 2019, Veron has gone from strength-to-strength with the Brazilian side and has now caught the attention of some of the biggest clubs in Europe.

United will surely consider a move for the young forward who is highly regarded in Brazil and could go on to become a star at Old Trafford.

If United are to sign Veron they will have to make an exciting proposition to the youngster as City also have Veron on their radar, and have in the past won the race for other Brazilian stars such as Gabriel Jesus.

It is believed that Veron has a £53 million buyout clause in his contract with Palmeiras which may have to be paid for him to make a European switch, although United are more likely to be looking for a fee under £20m.

Any move for Veron would most likely be tied up in the summer, but United must ensure they make an impression on the young Brazilian star if they’re keen to sign him otherwise they risk losing him to City.

However, if Palmeiras were to hold fast over a big fee, it’s likely that United could turn their attentions elsewhere, especially with a generational talent like Eduardo Camavinga (albeit a midfielder) available for a similar price and the fact that they are well-stocked up-front with Marcus Rashford, Mason Greenwood and Anthony Martial already on the books.