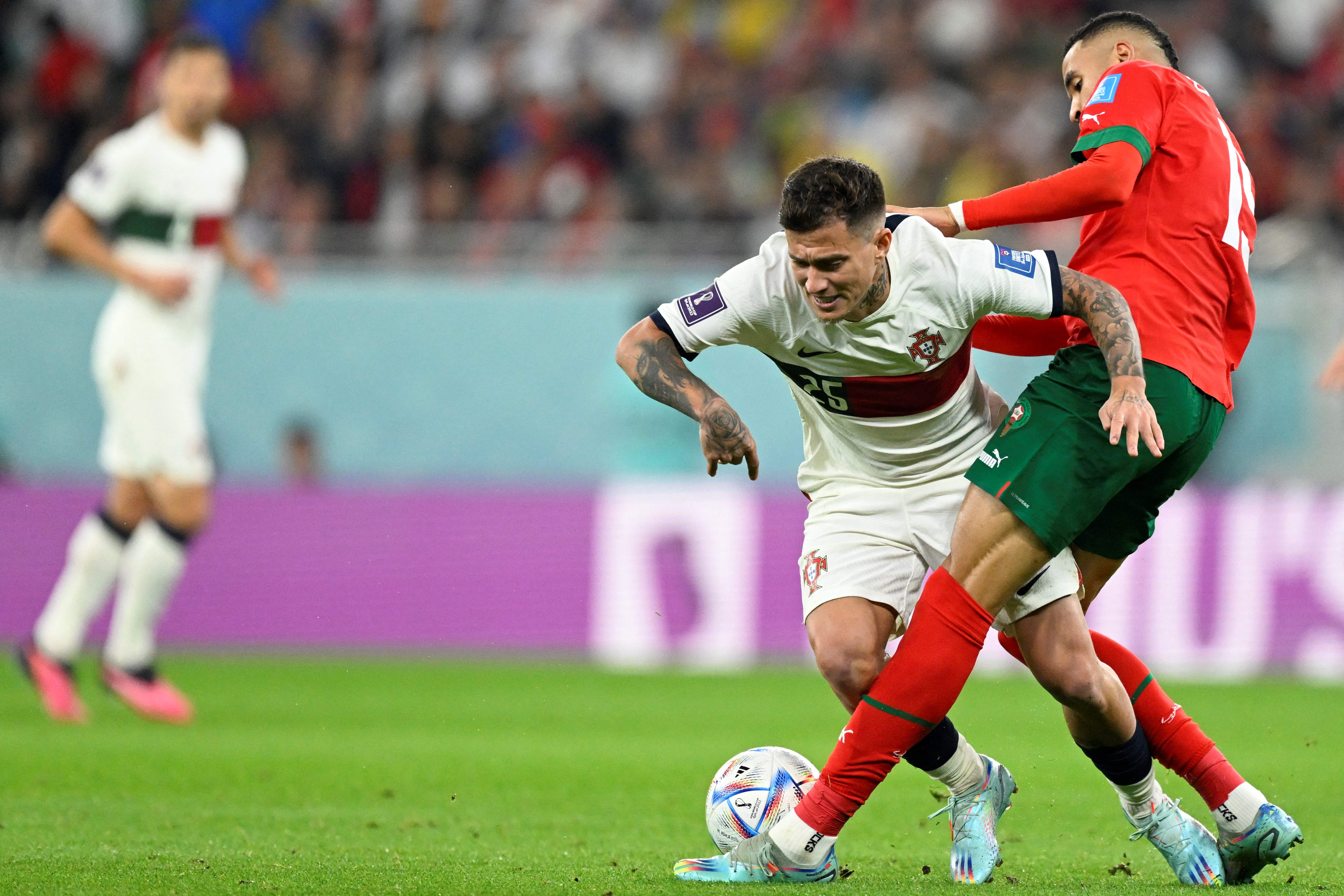 It is suggested that Ramos is the number one centre-forward target for Erik Ten Hag, whilst Ramos is one of many options for United in their search for a new centre-back.

Ramos, 21, and Silva, 19, are two very exciting young talents. They are being courted all across the continent, but it appears as though Ten Hag is trying to get a jump on his competitors.

O Jogo claim that the two Benfica starlets are on United’s radar ahead of the January transfer window. The thing is, signing them won’t come cheap.

Ramos is believed to have a €120 million release clause inserted into his current contract with Benfica. Meanwhile, Silva is valued at around €60m (A Bola).

That would be a huge outlay for United, and as things stand, they quite simply can’t afford to spend that kind of money on two players – especially unproven ones from outside the Premier League.

Things could change in the summer, but there is zero chance of Ten Hag bringing those two players to Old Trafford in January.

United signing Ramos and Silva at some point in the future would be really exciting moves for the club. They are both outstanding talents who would undoubtedly take Ten Hag’s side to a whole new level entirely.

Don’t expect the two young Benfica players to rock up at Old Trafford before the summer though.