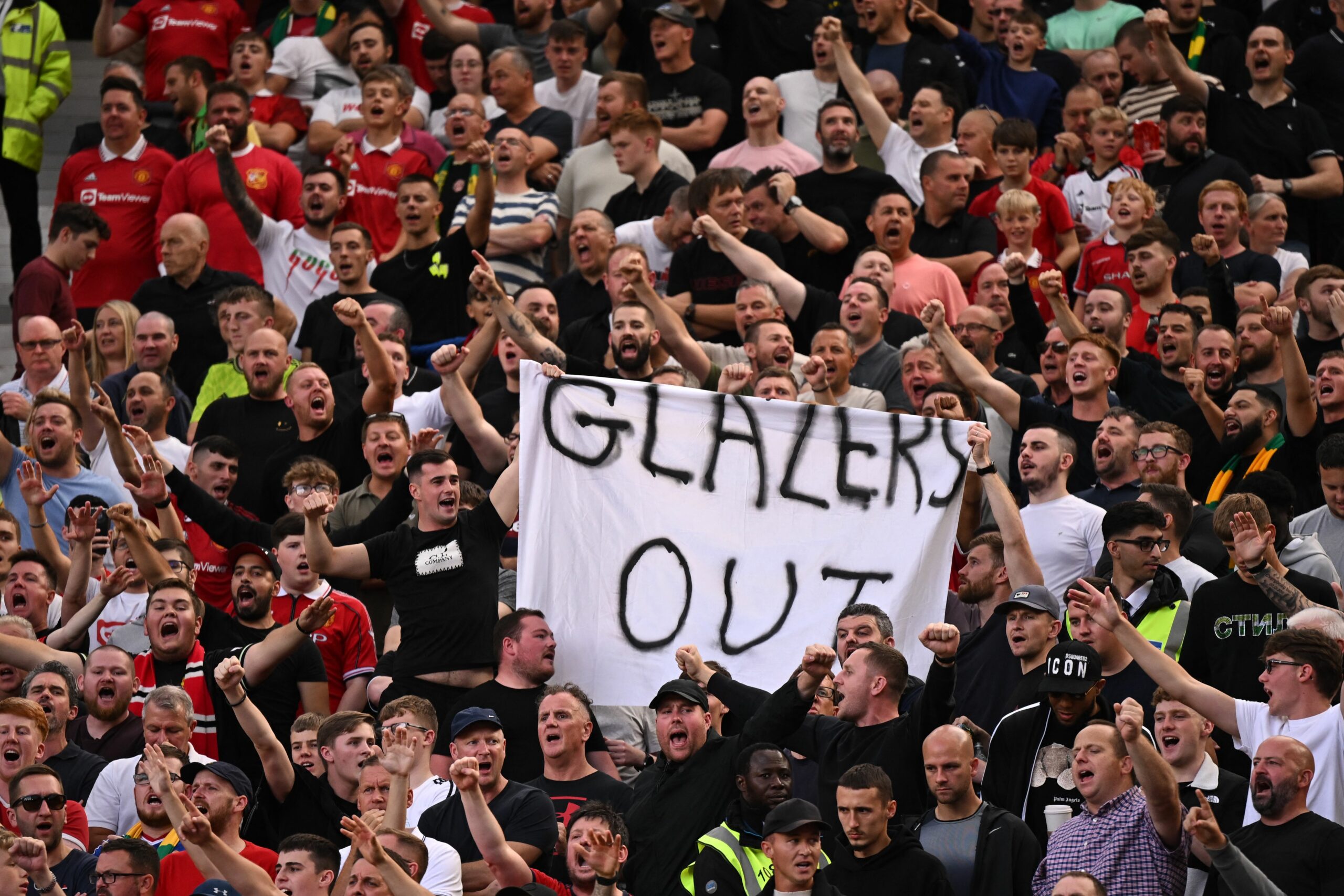 Manchester United have received takeover interest from the Middle East, Asia and America and are ready to invite bids from them by a mid-February deadline.

That’s according to a report from the Telegraph who claim that a takeover at Old Trafford could be ‘imminent’.

However, The Telegraph also claim that Erik Ten Hag may still find it hard to sign the top-class striker and midfielder he so desperately craves, regardless of whether the new owners are in place before the summer.

It is suggested that United must finish inside the top four AND Ten Hag is expected to balance the books before he signs anyone in the summer.

That being said, the talk of potential new owners is bound to excite the United fans.

Manchester United takeover in the making

The Telegraph reckon that Sir Jim Ratcliffe is still monitoring the situation at Old Trafford, whilst other candidates who were interested in buying Chelsea last year are known to have also returned with approaches.

It is claimed that over the next few weeks, potential investors from the Middle East, Asia and America will go public with their attempts to buy United.

The Glazer family currently own the Red Devils but are now open to selling the club after being met with fierce criticism from United fans regarding their general running of the club.

It has been far too long since Man United properly challenged for the Premier League and Champions League. And new owners will undoubtedly give everyone confidence that the glory days could be set to return to Old Trafford.

However, the fact that the Telegraph are reporting that United will have to sell before buying regardless of whether a takeover is completed will make the fans sceptical of the intentions of any potential new owners.