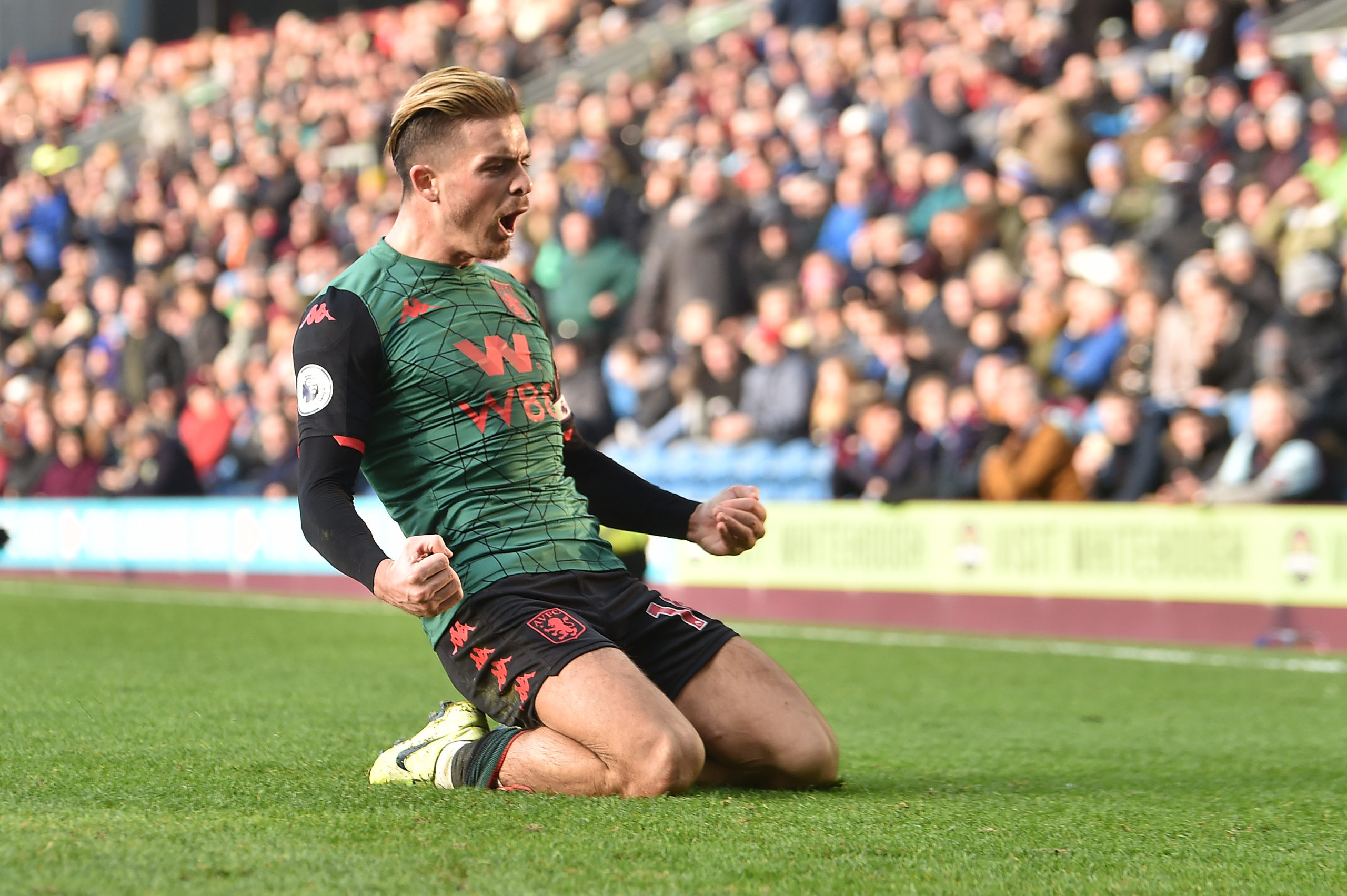 Recent reports from The Telegraph claim that Grealish could be available for a €110m (£100m) transfer fee.

Earlier this week, The Athletic’s David Ornstein also confirmed that Grealish could leave the club if the right offer arrives from a Champions League-playing club.

Grealish is a brilliant player who can solve United’s most significant problem: penetrating deeper defenses. The English international is well capable of breaking defenses by dribbling past them, creating space and sheer quick movement in the final third.

He also captains Aston Villa and fits like a glove in Solskjaer’s plans. Despite signing Donny Van de Beek, Solskajer could still make room for Grealish in his starting XI. With Paul Pogba’s future still in the air, Grealish should be the obvious replacement.

It is also important to note that Grealish signed a contract extension in September this year. Yes, United will be paying a premium on the €110m (£100m) transfer fee but his performances attest he’s worth every penny.