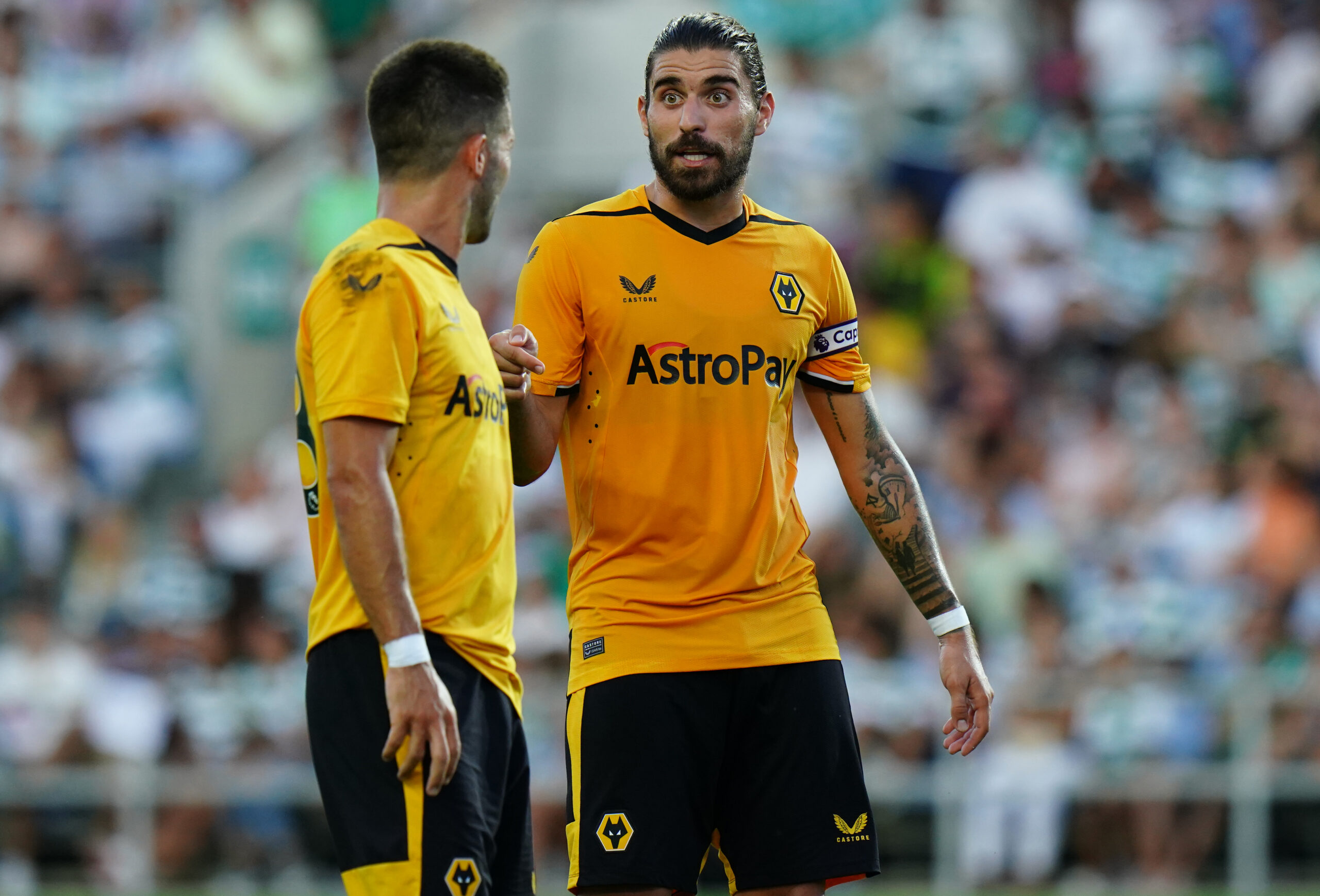 That’s according to a report from The Express who claim that United won’t be paying £100 million for the 25-year-old this summer.

Central midfield is clearly an area at Old Trafford where United boss Erik ten Hag wants to strengthen considerably before the transfer window slams shut. Paul Pogba left on a free transfer last month and the Dutchman has to bring in someone good enough to replace the Frenchman.

If he is unable to get deals for those two players over the line though, he will have to look elsewhere. And it seems as though Ten Hag is looking a little closer to home.

The Express claim that United are still keen to sign the midfielder and it’s suggested that it’s feasible they’ll try and negotiate a lower fee than the £100m that Wolves want for him.

Neves is a deep-lying central midfielder by trade and has bagged 24 goals and 12 assists in 212 games for Wolves to date.

He’s a great passer of the football and has the ability to dictate the tempo of the game from the middle of the park. The Portuguese ace has been described as a ‘superstar’ by Wolves’ official YouTube account.

We think that Neves would be a very good signing indeed for United – not for £100 million though.

Wolves are obviously well within their rights to demand what they want for the 30-capped Portugal international but United shouldn’t be paying anything over £50-60m for him.

He earns around £58k-per-week at Molineux (Salary Sport). United would probably have to pay Neves a lot more than that in order to make a deal happen.

If ten Hag isn’t able to sign de Jong or Milinkovic-Savic, Neves may well be the best option for the Dutchman this summer.