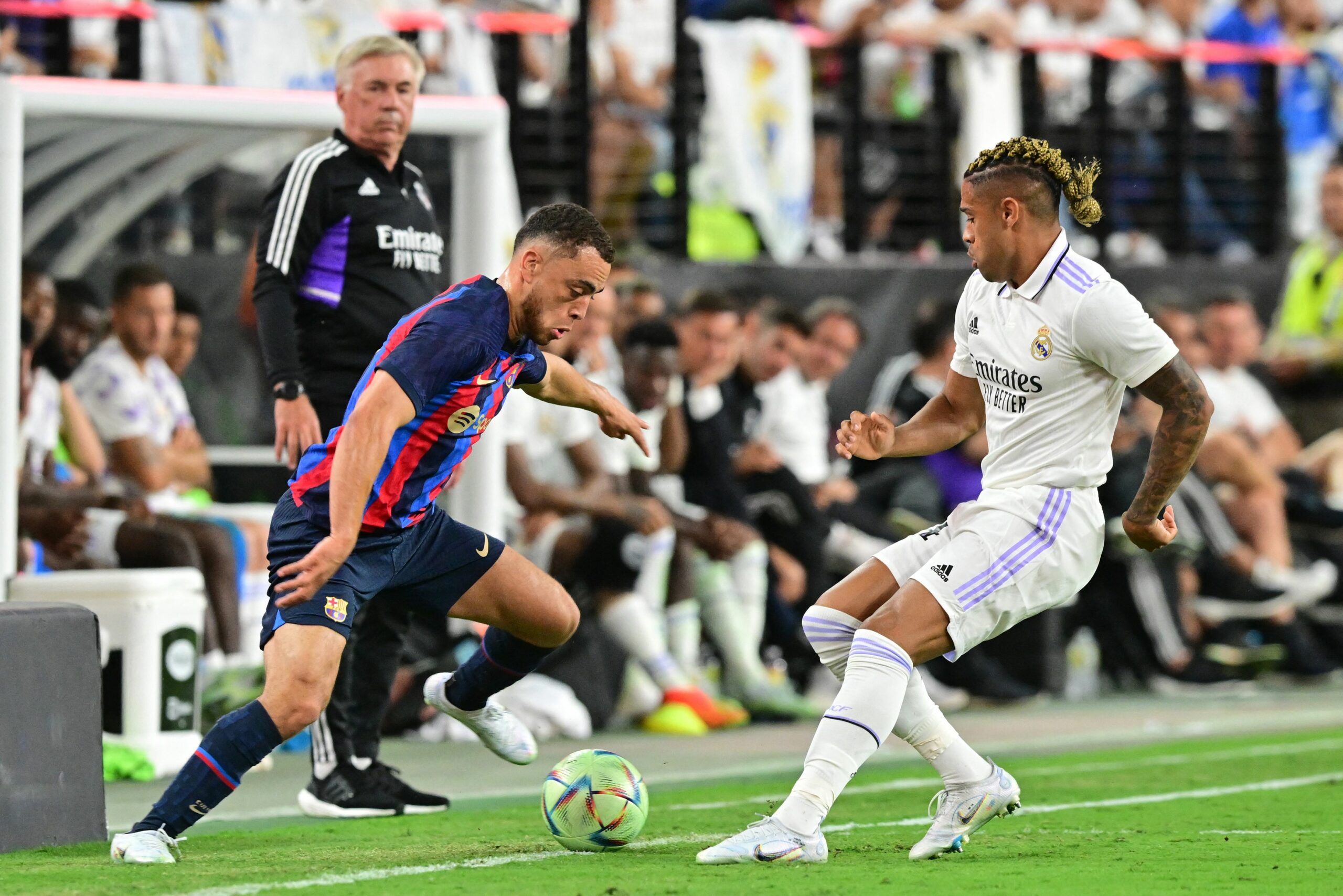 That’s according to a report from Spanish publication SPORT who claim that Barcelona want around £17 million for Dest. United would prefer to pay less though, or offer Dalot to the Catalan giants in exchange for the 21-year-old ace.

United boss Erik ten Hag has a lot of work to do in the summer transfer window, if he is to guide his side to success on all fronts this season. One of his main priorities seems to be bringing Dest to Old Trafford.

The Red Devils face competition from Chelsea for the United States international’s signature (SPORT) but it appears as though United have a trick up their sleeves to steal a march on the Blues.

SPORT reckon that Ten Hag could be prepared to allow Dalot, 23, to move to Camp Nou this summer to get a deal for Dest over the line.

We must say, surely it would be better for United just to pay the £17m that Barca want and keep Dalot. Ten Hag could sell Aaron Wan-Bissaka and have Dest and Dalot competing for the right-back spot at Old Trafford.

The Barcelona right-back is a superbly talented young player and possesses all of the attributes needed to reach the very top.

The Last Word on Sport described Dest as an explosive right-back. And that’s exactly what he is. He possesses pace in abundance and loves getting forward at every opportunity. He can play further forward as a winger as well if need be.

Dest has also been praised by United States boss Gregg Berhalter told who Goal in October:

Dest is clearly an exciting young talent, albeit far from the finished article. With good coaching, the American will undoubtedly go on to become a big star.

Signing Dest would be a smart move for United this summer. We have to say though, allowing Dalot to leave as part of the deal would be a hugely questionable decision from Ten Hag.