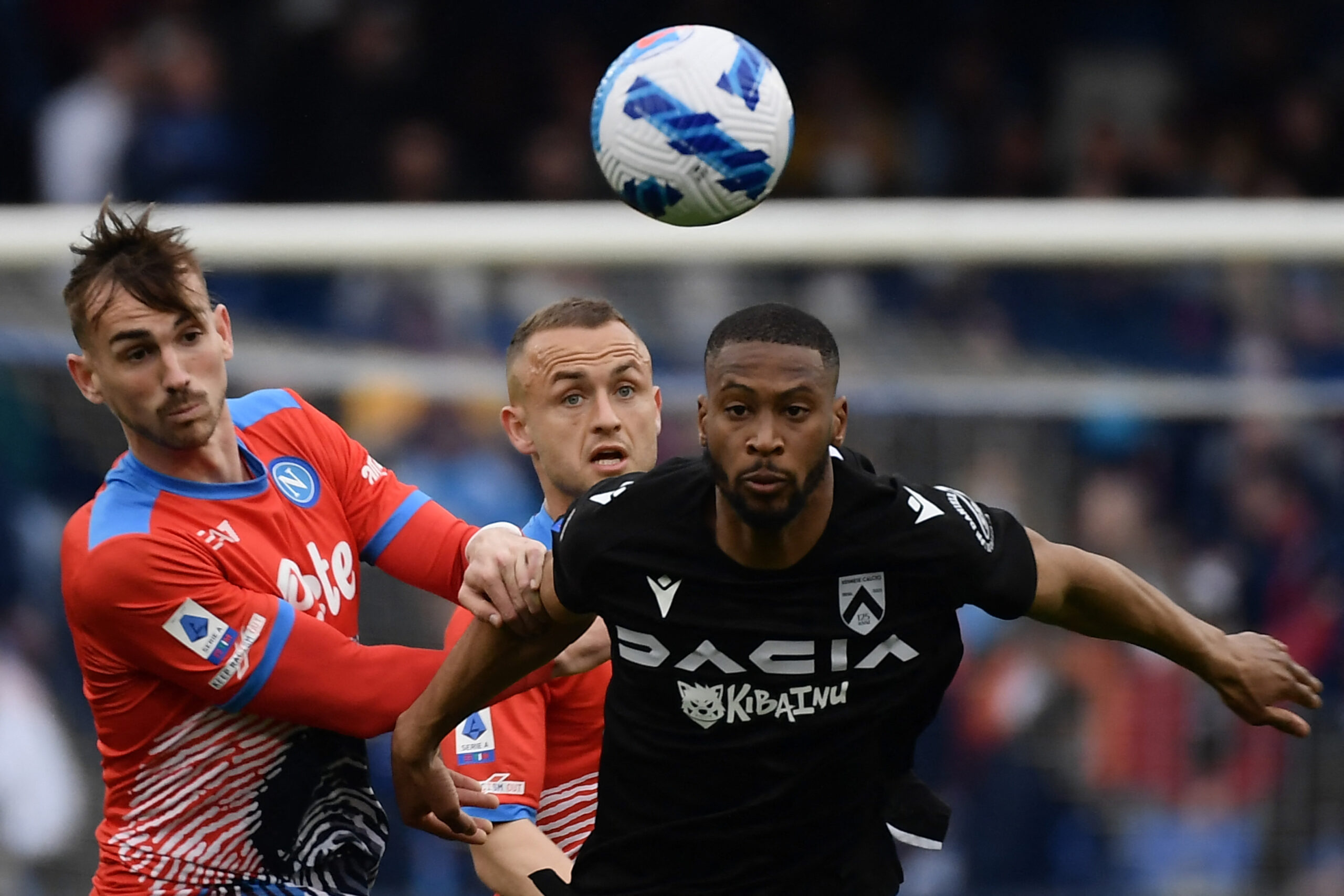 That’s according to a report from Area Napoli who claim that Napoli could cash in on the 26-year-old United target for just €25 million (£21m).

Both of those deals are obviously proving to be problematic for United, however. And ten Hag has the chance to bring in a top-class player for a fraction of what it would take to sign either de Jong or Milinkovic-Savic.

The Spaniard is up for grabs for just £21m this summer according to the Italian press.

Ruiz has been compared to Spain and Barcelona legend Xavi by The Coaches Voice. Whilst he might not be at the same level as Xavi, he certainly possesses similar traits.

He can operate in an orthodox central midfield role or the deep-lying position. He can even play further forward in a more attacking role.

The comparisons with Xavi come from the way in which he waits until the last possible moment before releasing his passes.

We think for £21m, Ruiz would be a very good signing for United.

Stats via Who Scored and Transfermarkt.