Manchester United could bring Sam Johnstone back from West Brom 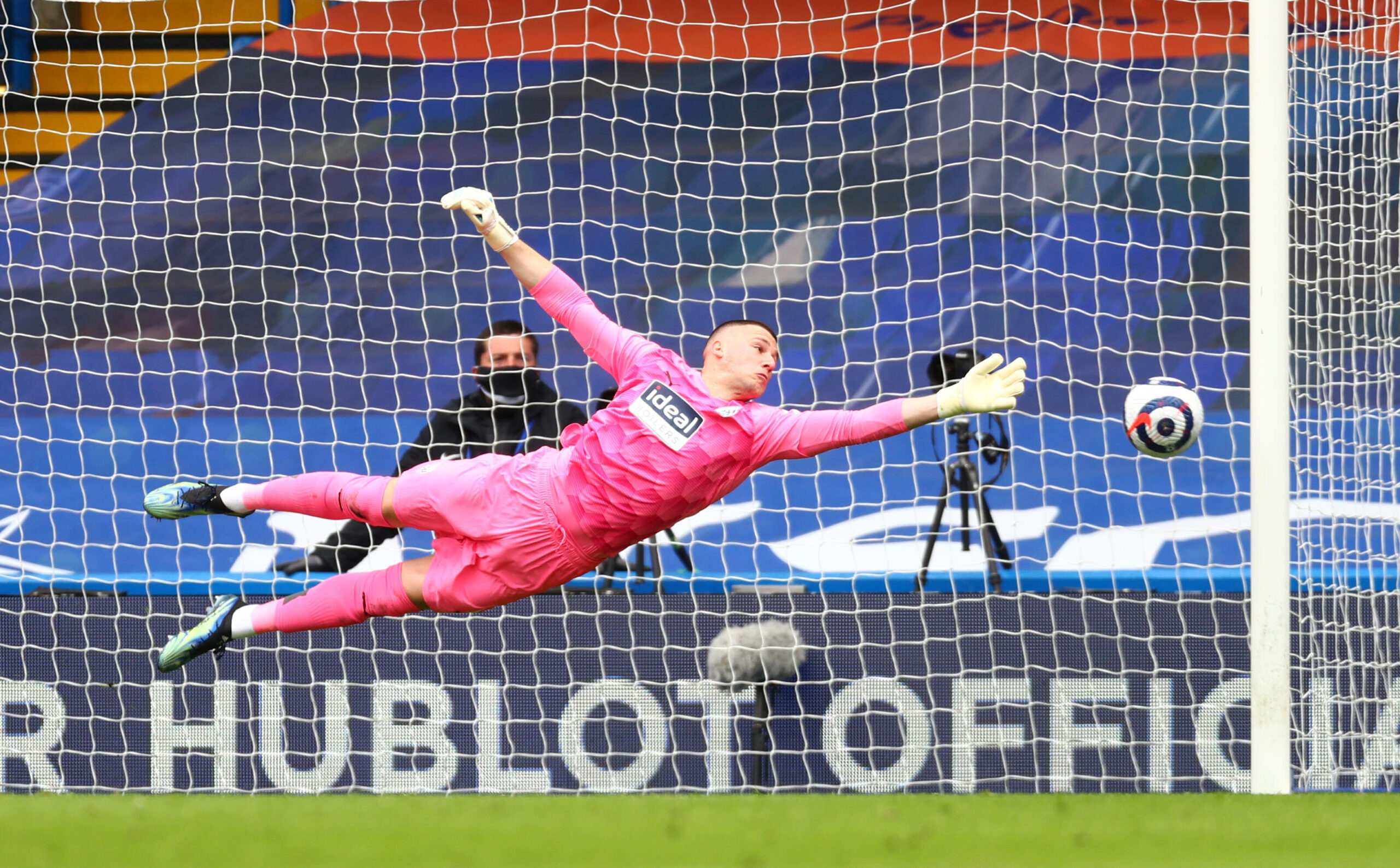 The rise of Dean Henderson in the past two seasons has divided opinion among the fans.

Some want manager Ole Gunnar Solskjaer to stick with David we Gea and others would prefer the youngster to take over.

According to The Sun, United are interested in bringing goalkeeper Sam Johnstone back to Old Trafford if either Henderson or de Gea leaves the club.

Johnstone is having a stunning season with West Bromwich Albion. Although he has kept only five clean sheets in the league this season, his performances have been applauded by everyone.

The 28-year old goalkeeper has made some unbelievable stops this term. His heroic performances helped the Baggies to pick up surprise points at Liverpool and Manchester City this term.

Recently, he earned an assist when he played a pinpoint ball to Matheus Pereira in the shock 5-2 win at Chelsea.

With only one year left on his contract, West Brom will be keen to resolve his future.

If they do not manage to avoid relegation, Johnstone is likely to want to stay in the Premier League.

Johnstone originally joined United in 2009 and established himself as one of the top academy goalkeepers.

However, with David de Gea and Sergio Romero’s ahead of him, he never made a senior appearance for the Red Devils.

According to ESPN, Johnstone is valued at £10 million which could prove to be a bargain for United.