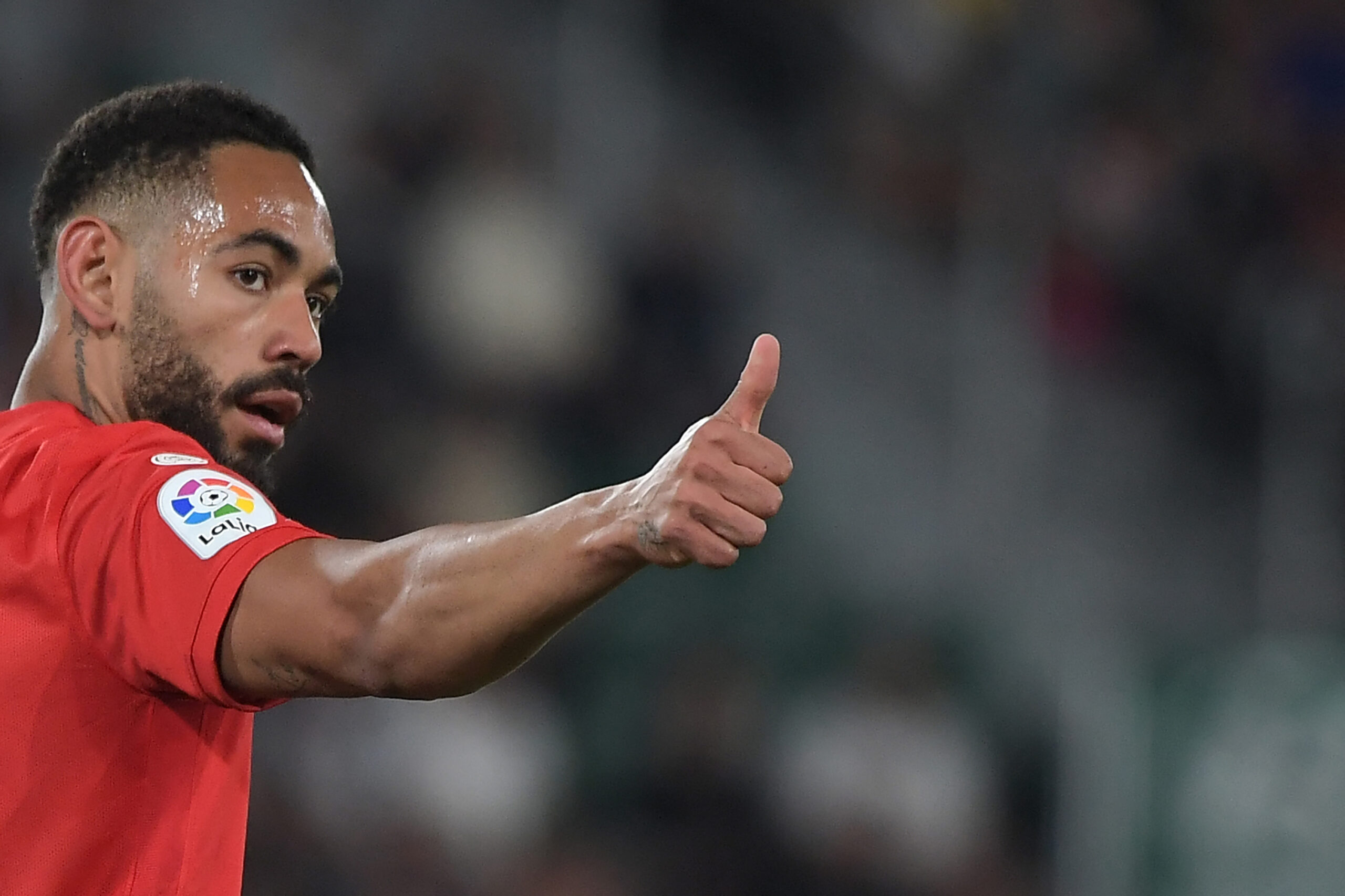 That’s according to a report from Spanish publication Marca who claim that United are still to make a formal bid for the Brazilian star.

We covered claims from Fabrizio Romano and talkSPORT right here yesterday that United could be ready to pay €50 million (£42m) to sign the 23-year-old Atleti striker this summer.

Erik ten Hag needs to bring an elite striker to Old Trafford as a matter of urgency now. Cristiano Ronaldo clearly doesn’t want to be at the club anymore.

Meanwhile, Marcus Rashford and Anthony Martial just haven’t produced the goods on a consistent enough basis over the past few years.

And it seems as though Ten Hag has one man in particular in mind to help ease his woes in the attacking department.

Marca reckon that United have spoken to Joorabchian about signing the Brazil international this summer.

The problem is that Atleti do not want to sell the 23-year-old and the Red Devils may have to pay as much as €70m (£58m) to prise him away from the Spanish capital, according to Marca.

He hasn’t exactly been prolific since joining Atleti from Hertha Berlin in the summer of 2021, with just seven goals and seven assists to his name in 38 games for the La Liga side. However, it’s not all about goals and his technical ability is certainly very impressive.

Cunha possesses a strong work rate and is always willing to make tireless runs into the channels to help make space for his teammates. Last year, he was described as a ‘stunning’ footballer by the Bundesliga’s official website.

A club like United should be aiming a lot higher in our view though. Ten Hag needs to sign a proven, elite striker who will score him 20 goals a season. He needs someone who will press from the front whilst doing that as well.

A regular goalscorer who works hard for the team will obviously cost a pretty penny. However, if United want to make genuine strides this season, the owners need to put their money where their mouths are.

Cunha is a very good player and wouldn’t be a bad addition at all for United. Is he good enough to help take Ten Hag’s side to another level though? The jury is very much out on that.

And for £58m, we strongly believe that United could do a lot better.