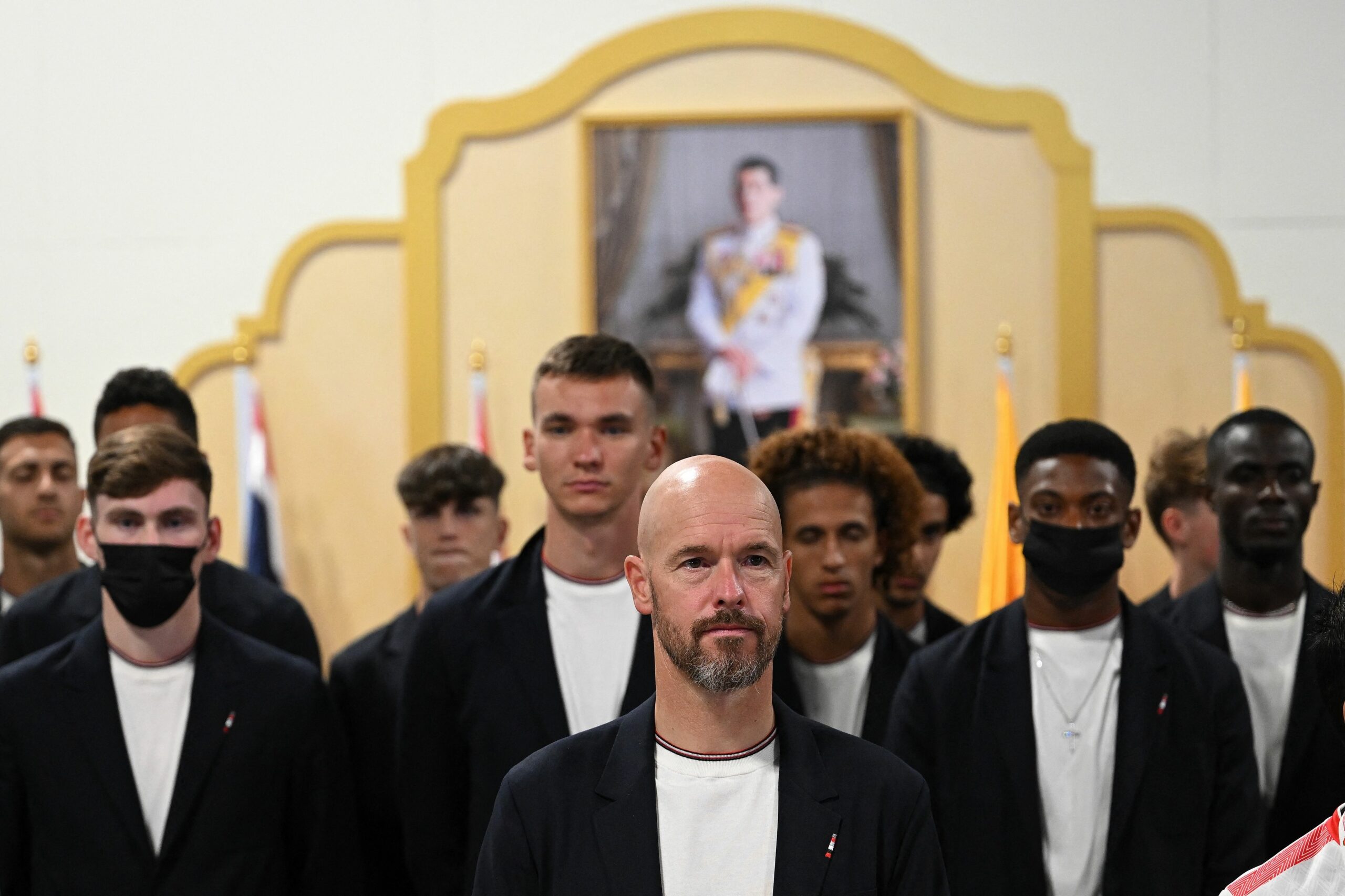 Manchester United boss Erik ten Hag has been told to sell Aaron Wan-Bissaka if he wants to sign Denzel Dumfries from Inter Milan in the summer transfer window.

That’s according to a report from Gazzetta Dello Sport who claim that the Manchester United boss must send Wan-Bissaka packing from Old Trafford first, if he is to bring in £34 million-rated Dumfries before the start of the season.

Man United signed the 24-year-old right-back from Crystal Palace way back in the summer of 2019. He has impressed with his defensive ability and explosive pace at times but his skillset is certainly limited to say the least.

Wan-Bissaka seems to have regressed badly over the past 12 months or so and is apparently wanted by his former club Palace according to a report from The Mirror. If Patrick Vieira does indeed bring AWB to Selhurst Park, it could start a knock-on effect for United…

With Gazzetta Dello Sport claiming that the 24-year-old must be moved on if Ten Hag is to bring Dumfries to Old Trafford this summer, the right-back’s days with United could very well be numbered.

Described as an explosive right-back by The Chronicle, Dumfries would be a big upgrade on Wan-Bissaka in our book.

In 33 Serie A appearances for Inter Milan last season, Dumfries bagged five goals and four assists. During those outings, he averaged one tackle per game.

The 26-year-old is elite in our view. He is an all-action defender with energy, stamina and athleticism in abundance. Dumfries has been described as a ‘real powerhouse’ by the Northern Scot. The 26-year-old would be a real upgrade on Wan-Bissaka.

Dumfries has plenty of experience despite his fairly tender years and he is a real competitor. He has exactly the kind of character that Manchester United need and have lacked over the past few years.

And if Manchester United manage to replace Aaron Wan-Bissaka with Dumfries, Ten Hag will instantly have a better back four on his hands.