Man Utd and Varane in advanced talks over a summer move 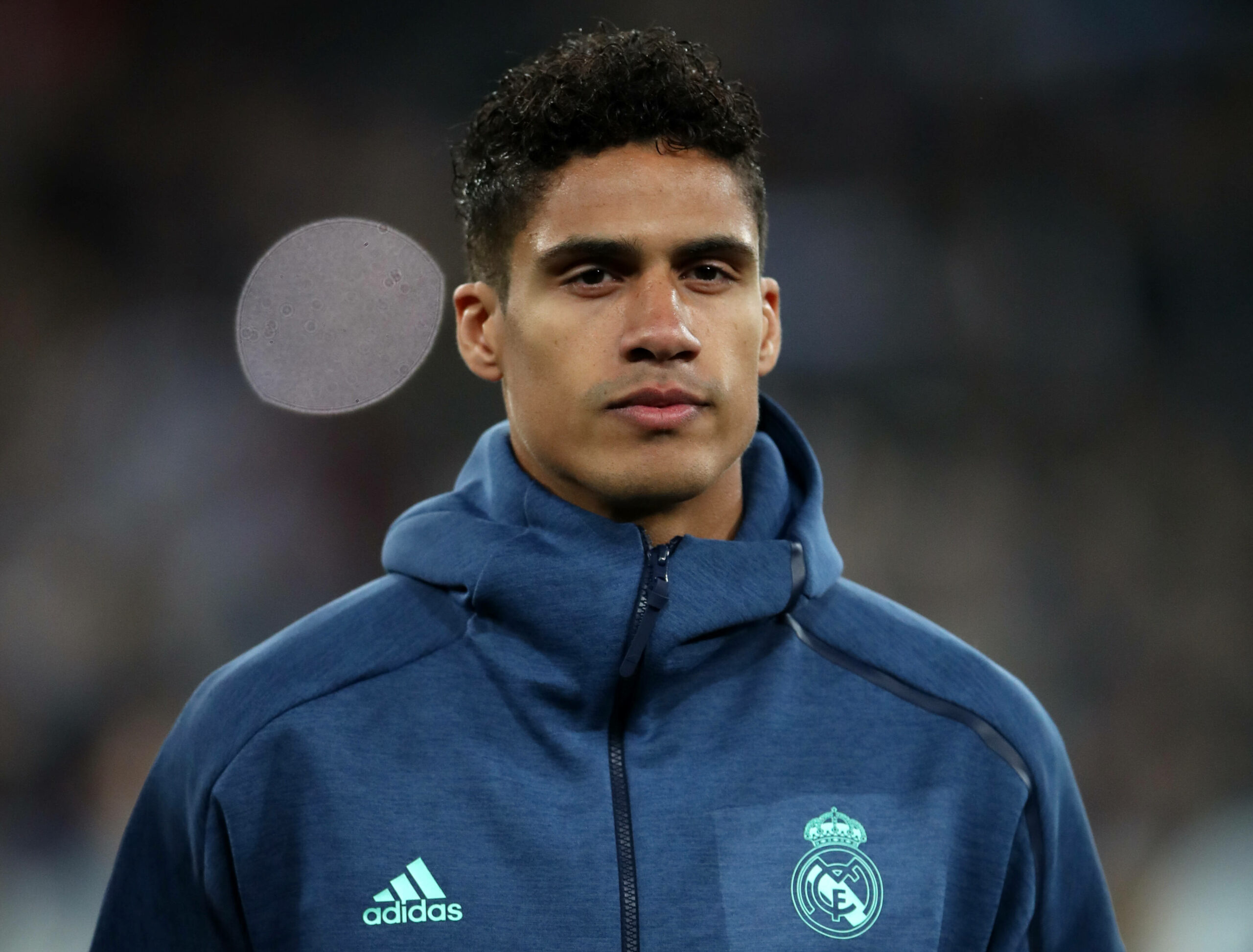 Negotiations between Manchester United and Real Madrid defender Raphael Varane have reached an advanced stage, as reported by the Daily Mirror.

The French centre-back has emerged as one of Ole Gunnar Solskjaer’s top defensive targets for the upcoming transfer window.

Desperate to find a reliable long-term partner for skipper Harry Maguire, the Norwegian has been scouring the European market for potential reinforcements.

However, the 2018 FIFA World Cup winner is by some margin the most prominent of all United’s defensive targets.

The 27-year-old has been stalling on penning a new deal at the Santiago Bernabeu, with his current contract in Madrid expiring in the summer of 2022.

Los Blancos face a big dilemma ahead of the summer, as they can either cash in on Varane now or accept the prospect of losing him on a free in less than 20 months.

Although Zinedine Zidane deemed the former Lens man unsellable until not long ago, the French manager has recently softened his stance.

The France international had to skip Madrid’s Champions League second-leg trip to Anfield after testing positive for coronavirus.

Nacho and Eder Militao both stepped up in the absence of Sergio Ramos and Varane to slam Thibaut Courtois’ door shut against Liverpool on Wednesday.

The duo kept Mohamed Salah and co at bay in the return leg of their quarter-final tie against the Reds to nudge Madrid into the last four.

Meanwhile, the Red Devils have already kick-started talks with Varane over a potential summer transfer.

Paul Pogba could help the Old Trafford outfit lure his international colleague away from La Liga.

Varane recently discussed a unification in Manchester with his international teammate.