Report: Man United want to sign Sancho before the start of Euros 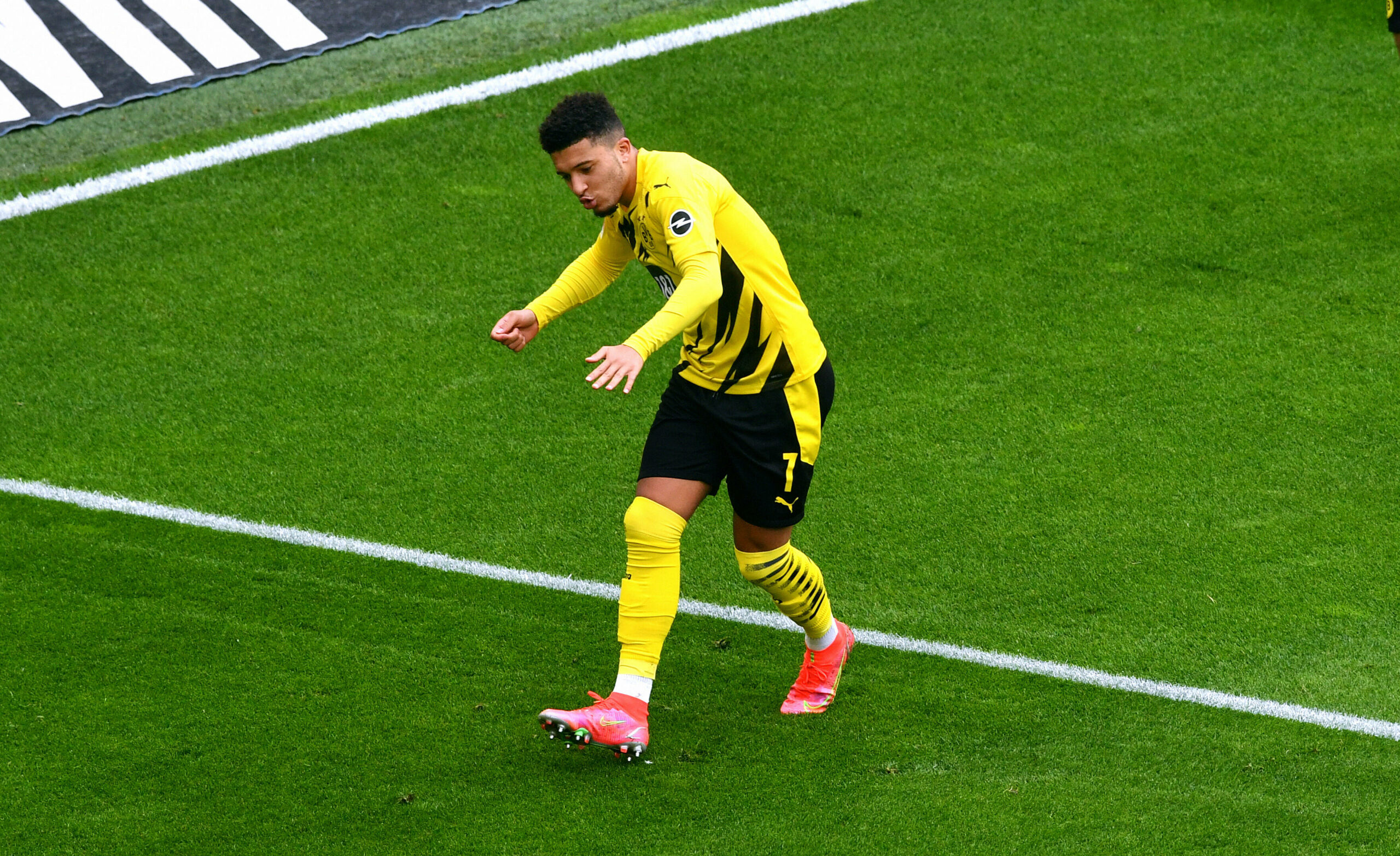 According to Bild, Manchester United are preparing to sign Jadon Sancho from Borussia Dortmund before the start of this summer’s European Championships.

Jadon Sancho is enjoying another successful season in Germany. In 35 appearances across all competitions, he has scored 14 goals and bagged 12 assists.

It was reported a few days ago that Dortmund are willing to lower their asking price for Sancho.

He was linked with a move to Old Trafford last summer, but United could not match Dortmund’s demands.

However, the Red Devils have refused to abandon their interest in this England international and will be making another effort to bring him to the Theatre of Dreams.

Edinson Cavani and Eric Bailly have already signed contract extensions with the club.

This indicates that United will prioritise the signing of a right-winger rather than looking for a centre-back or striker.

It should come as no surprise that United’s management wants to close this deal as quickly as possible.

The pressure on the owners of the club, the Glazer family, is extremely high since the European Super League saga surfaced.

Securing Sancho’s services early in the transfer window can be interpreted as a bid to quiet down the protesting supporters of the club.