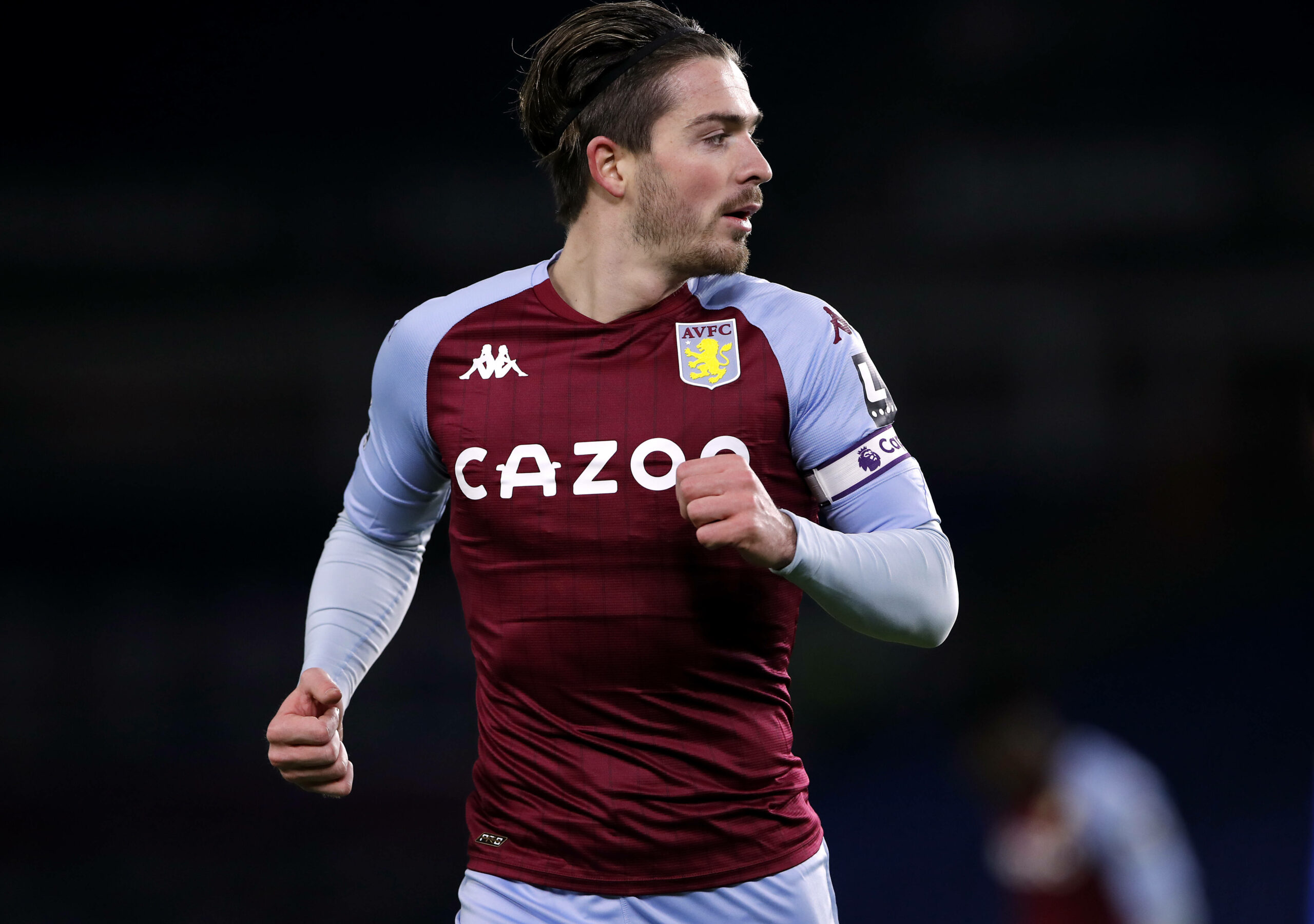 Manchester City have leapfrogged Manchester United in the race for Aston Villa star Jack Grealish, per the Daily Mail.

The Red Devils were reportedly the leading candidates to lure Grealish away from Villa Park last summer before being stunned by the £80 million asking price.

Unwilling to match the playmaker’s price tag, Ole Gunnar Solskjaer went instead for the £35m signing of Donny van de Beek from Ajax.

However, the Dutchman has started his life in the Premier League with a whimper rather than a bang, making just two league starts this season.

Meanwhile, Grealish has continued to muster up brilliant performances for Dean Smith’s side, clocking up six goals and 12 assists in 26 Premier League outings.

After failing to complete a switch to the Theatre of Dreams last summer, the England international penned a five-year extension with the Midlands club.

United’s interest in the 25-year-old seems to have taken a back seat since the transfer window ended, with the Cityzens now at the front of the queue to sign the highly-rated midfielder.

Although Villa remain keen on keeping hold of their captain, a lack of European football could push Grealish away at the end of the season.

With the new contract in place, Villa will probably look for north of £100m to give their blessing for the Englishman’s departure.

The coronavirus crisis has had a knock-on effect on football clubs’ finances, with only a handful of sides currently able to afford Grealish’s price tag and wage demands.

One of very few teams to have managed to cope with financial turmoil is City, who are always on the lookout for technically gifted players.

The Villa youth academy product could be enthusiastic about the idea of playing in the Champions League and challenging for the Premier League title, something he is unlikely to achieve with Smith’s side.

United could still be in the running for Grealish, but only if they manage to negotiate his whopping asking price down.