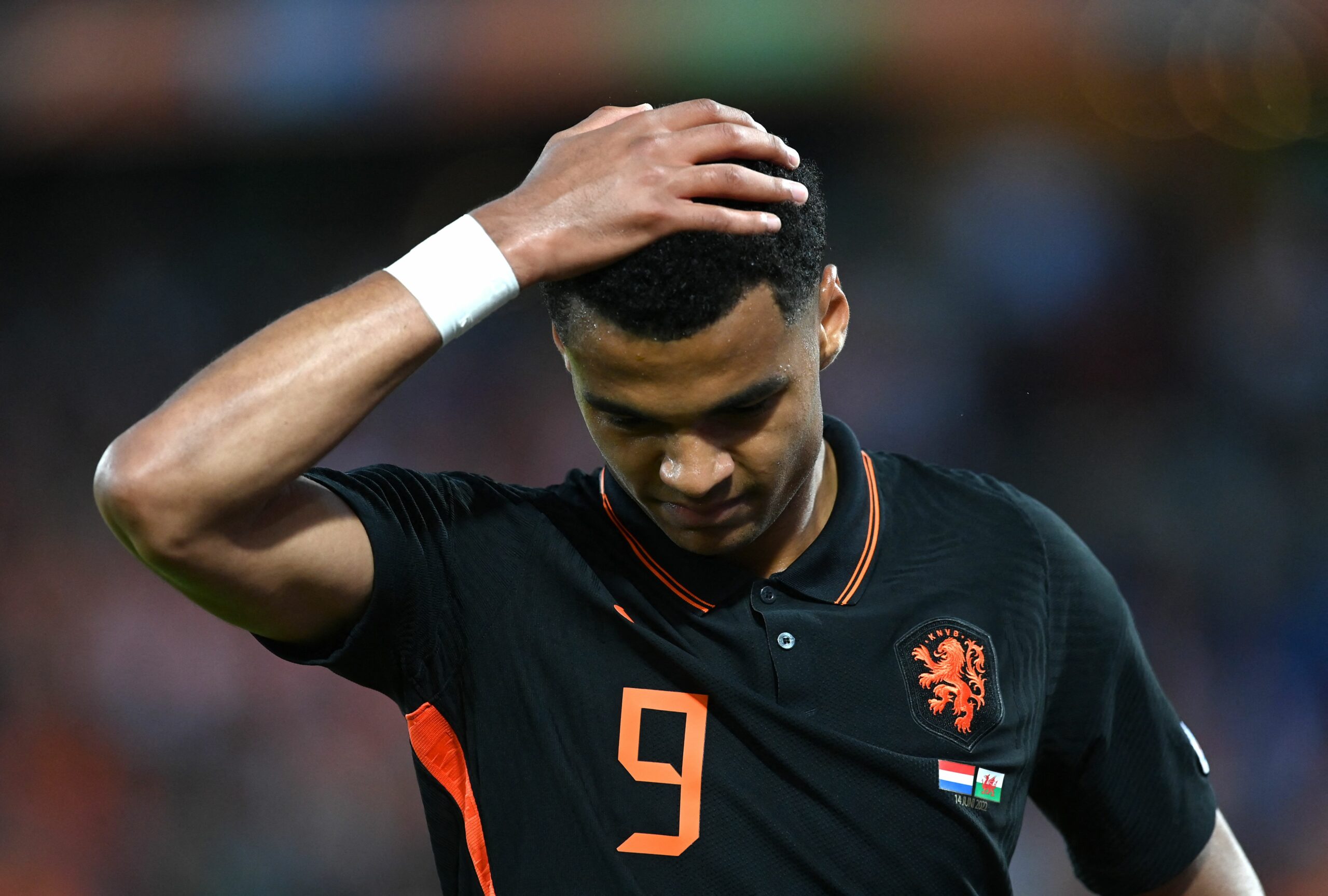 That’s according to a report from The Telegraph who claim that United could make a move to sign the 23-year-old PSV Eindhoven forward this summer.

Sky Sports claimed last night that United are preparing a £35 million offer for the talented attacker. In this day and age, that fee would represent a real bargain for the Red Devils.

With Anthony Martial out injured and Marcus Rashford struggling for form and confidence, signing Gakpo would be a great move. It would certainly represent more of a strategic manoeuvre in the market than signing Marko Arnautovic would have done.

And it seems as though Ten Hag will have a really good chance to bring Gakpo to Old Trafford this summer.

The Telegraph reckon that football agency SEG represent both the United boss and the PSV forward. Surely that now means it’s all systems go for United?

Gakpo has been described as a ‘sensational’ player by the well-renowned Twitter account Dutch Football. He has also been labelled as ‘superb’ by football journalist Josh Bunting.

The seven-capped Holland international can play anywhere along the front line and has pace and technical ability in abundance.

He bagged a brilliant 21 goals and 14 assists in 47 games in all competitions for PSV last season. Gakpo is a right-footed left winger and plays with a real sense of directness that United have desperately lacked recently.

£35m for the Dutchman would represent sensational value for United. And the fact that Ten Hag and Gakpo share the same representatives means there is a good chance that the PSV ace will end up at Old Trafford this summer.

Read also: Manchester United could sign ‘incredible’ 23-year-old for absolutely nothing this summer.