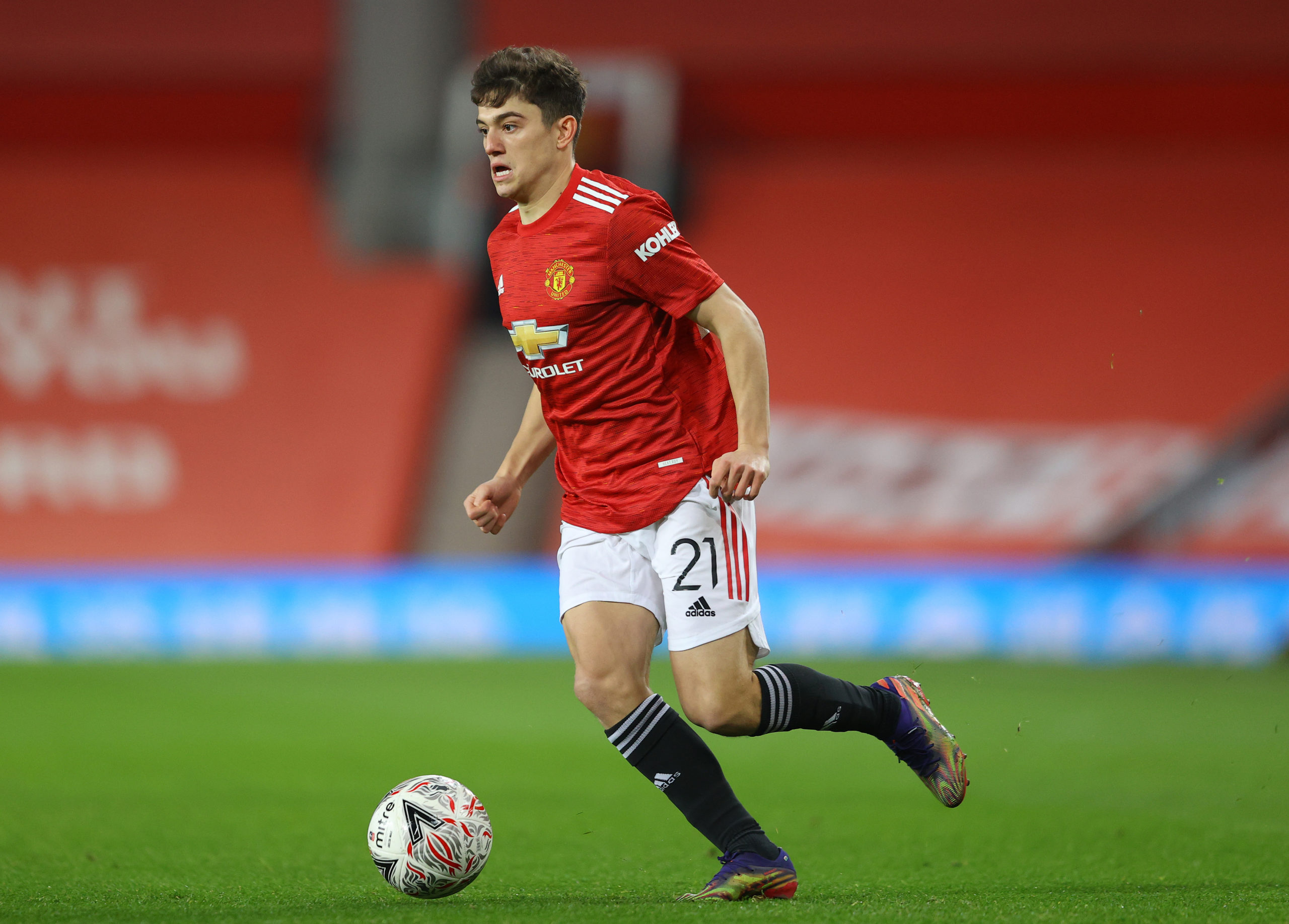 James hasn’t featured as heavily this year and has been limited to just 10 outings for the Red Devils. The recent addition of Amad Diallo could make the push for game time an even harder one.

There has been some speculation that the solution will be a departure from Old Trafford on loan, but Solksjaer is unlikely to sanction this with a busy period of games looming.

Welsh manager and former United legend Ryan Giggs has joined the topic of conversation offering his opinion to Stadium Astro:

“We are in unknown territory where you don’t have a lot of time. A lot of games squeezed into a short space of time.

“So, I think Ole would take the safe option and keep as many quality players in the club as he can.

“Yes, it would be frustrating. I know that Dan is frustrated. Just like any other player who isn’t getting regular football.

“But when you are at a big club like United when you get the chance take it.”

Giggs’ views should encourage James who needs to keep working hard in training to warrant a place in Solksjaer’s starting XI.

There are no suggestions that James is unhappy at Old Trafford in spite of the lack of football and, with Solksjaer’s reluctance to loan out the young Welsh winger, the only option is to stay patient and continue to fight for a spot in the team.

At the start of the season there was talk of United potentially selling James when the club was exploring signing Jadon Sancho, and an introduction of another forward could push James out of the club.

But with United expected to play two games a week throughout the rest of the season and still involved in three competitions, Solskjaer will need all the players at his disposal.