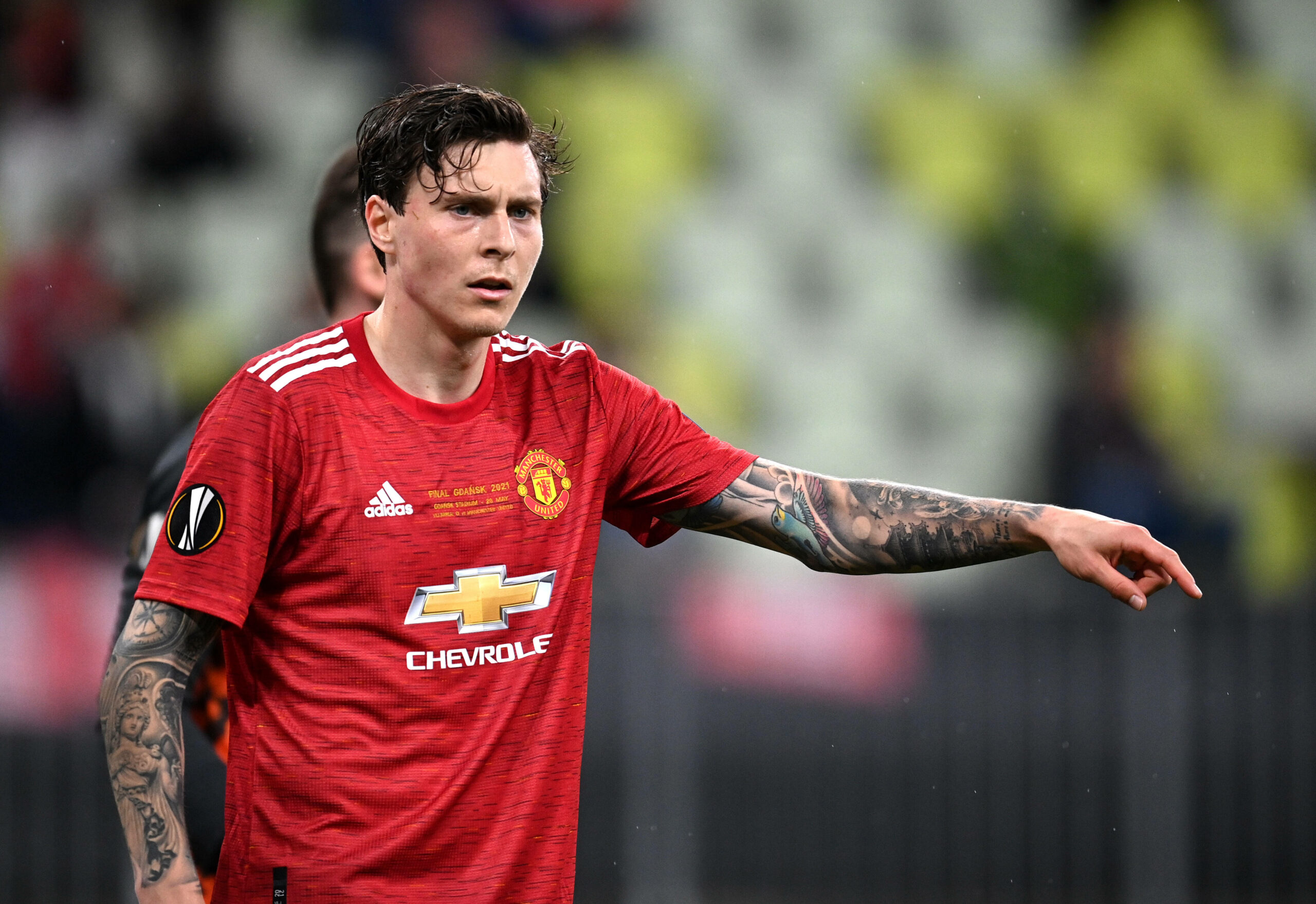 Roma are reportedly eyeing up a move to sign Manchester United centre-back Victor Lindelof this summer.

That’s according to Forza Roma who claim that Roma boss Jose Mourinho could switch targets from Eric Bailly to the Ivorian’s teammate.

The 52-capped Sweden international has gone on to make 195 appearances for United in five years. It seems as though his days at Old Trafford could be numbered though.

La Forza claim that Roma have held talks with United about signing the Swedish centre-back. The Red Devils are prepared to sell him for around €20 million (£17m) this summer.

Back in 2016, Zlatan Ibrahimovic praised Lindelof, as quoted Tribuna:

“He is growing. He has a lot of responsibility with the national team now. Is he good enough for United? I think he is ready for the big clubs out there. It is up to him what he wants and what the situation says. Whatever he chooses, it will be good for him. I know he is hot on the market so let him make the right choice for him.”

The 28-year-old is a very solid, dependable defender, but he hasn’t quite reached the heights that were expected of him at United.

With Lisandro Martinez now at Old Trafford, Erik ten Hag will be keen to move on one of his central defenders. And it seems as though Lindelof could be the man who is sacrificed.

Mourinho signed the Swede for United, so it would be no surprise to see him bring the defender to Roma this summer.

And if United do end up selling Lindelof for £17m this summer, we think that would be decent business for the club, with just two years remaining on his current deal at Old Trafford.