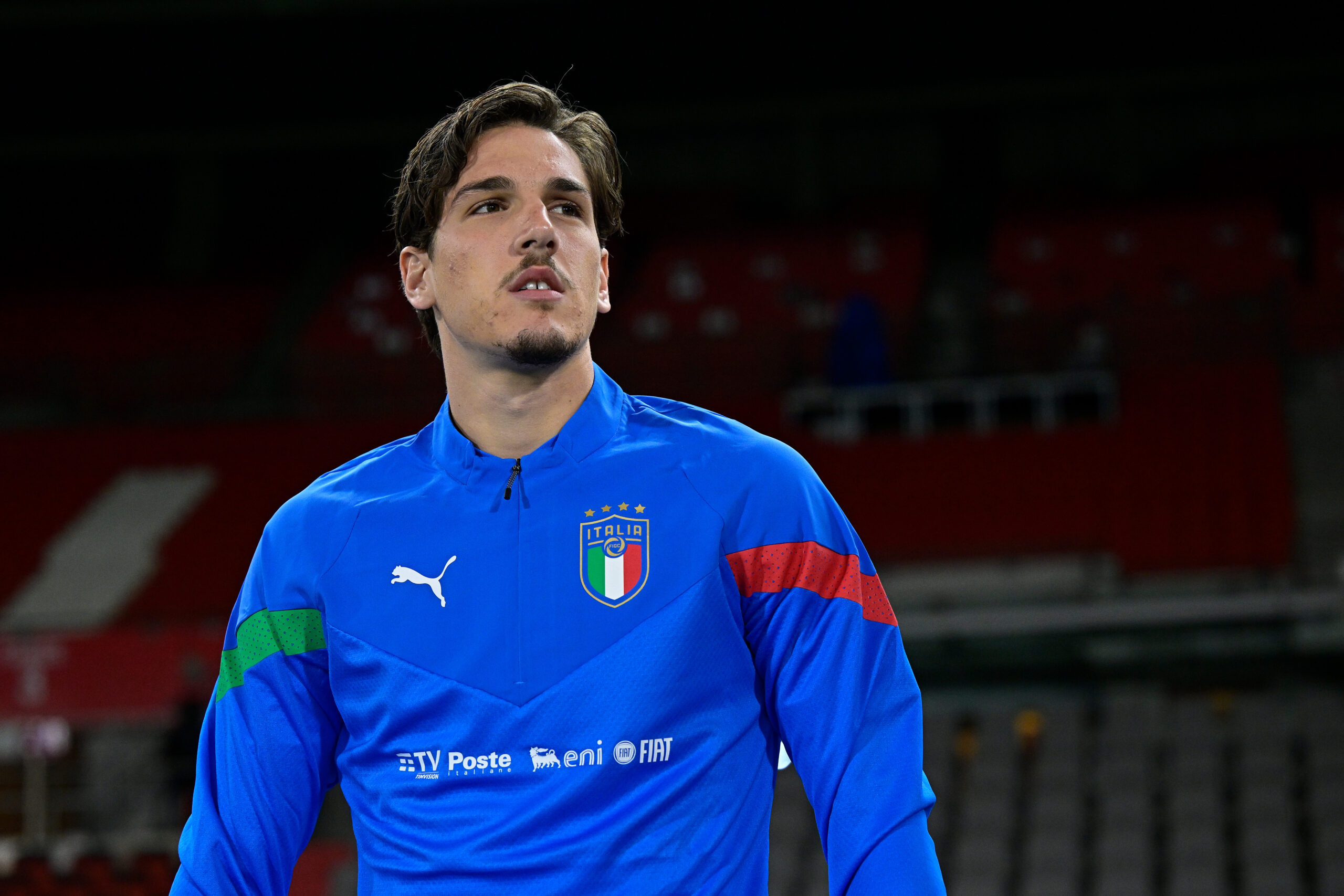 AS Roma attacking midfielder Nicolo Zaniolo has reportedly been offered to Manchester United in the January transfer window.

That’s according to a report from Area Napoli who claim that United face competition from Chelsea, Tottenham and Paris Saint-Germain for the 23-year-old.

Erik ten Hag is slowly building a squad at Old Trafford capable of challenging for major honours. The Red Devils have come on leaps and bounds over the past few months, but it is clear that the Dutchman needs to strengthen his squad.

Adding a right-back and a centre-forward are Ten Hag’s main priorities. However, it could be argued the Man United manager should also be looking to bring in a versatile attacker,

The Italy international has reportedly been offered to Man United. Should they act? Yes.

Zaniolo is a terrific talent. The attacking midfielder is a world-class player in the making. Italy boss Roberto Mancini once described him as an ‘extraordinary’ player.

The Italian is an absolute unit. Standing 6ft 3in tall, the Roma ace looks tailor-made for Premier League football. He is a physical monster but has exceptional technical ability to go along with it.

Zaniolo can play anywhere along the front line and would provide Ten Hag with an option that he currently doesn’t possess inside the final third, what with his physical strength and ability on the ball.

Sempre Inter claim that Roma are prepared to sell Zaniolo for around €30 million (£26m) in the January transfer window.

That would be a great deal for United, and if Ten Hag brings Zaniolo to Old Trafford this month, his squad will be much stronger.