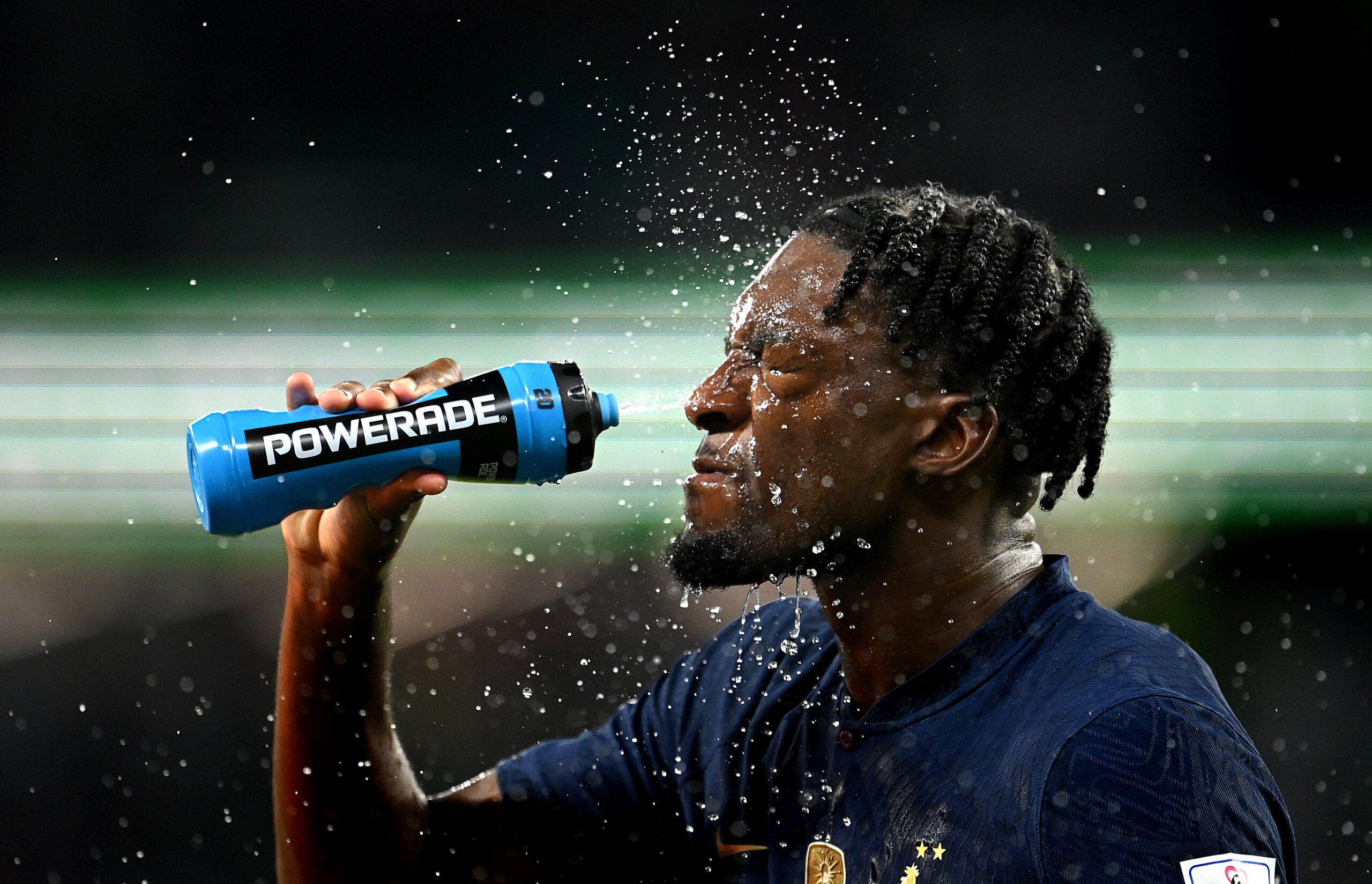 That’s according to a report from the Daily Mail who claim that Man United face competition from Tottenham Hotspur for Disasi.

Ten Hag desperately needs to bolster his central defensive ranks at Old Trafford in the January transfer window, with Harry Maguire facing an uncertain future at the cub.

And it seems as though the Dutchman has one man in particular in mind.

The Daily Mail reckon that United could try to prise the 24-year-old defender away from Monaco in January. What a signing this one would be for the Red Devils.

Disasi is an absolute powerhouse of a centre-back, and he can also play as a right-back. The Frenchman possesses pace in abundance, has composure in possession and is incredibly strong both in the air and on the ground in the tackle.

In 15 Ligue 1 games for Monaco this season, Disasi has racked up one goal and three assists. During those outings he has averaged 1.3 tackles, 2.2 interceptions, three clearances and 2.3 successful aerial duels per game.

The France international is a very solid passer of the football as well. He has made 48.3 passes on average per match and has recorded an average completion rate of 82.5% this term.

Disasi has been described as an ‘elite’ talent by the Monaco Tribune. He really is a hugely exciting young talent. PSG Talk reckon that he will cost around €50m (£44m).

If United manage to sign Disasi for that kind of money, it would be a great deal for the club.