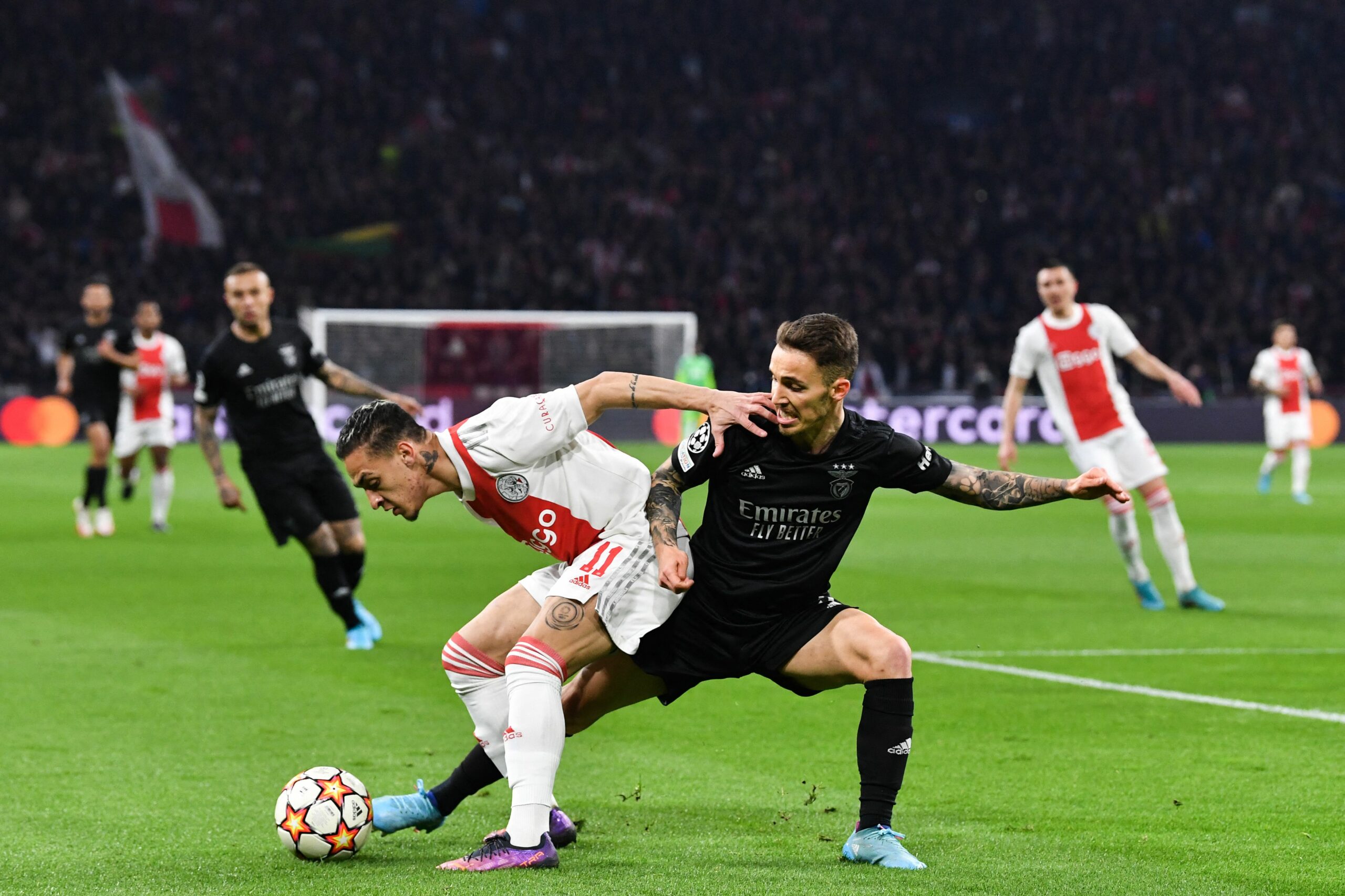 Erik ten Hag has made a direct request to the Manchester United board to sign talented Ajax winger Antony this summer.

That’s according to a report from Goal Brazil who claim that Ten Hag is desperate to bring the Brazilian star to Old Trafford.

However, United are not in a rush to get a deal done for Antony, and will reportedly wait until the final few days of the transfer window before making their move to sign him.

The Red Devils have already had a £50 million bid rejected for the Ajax attacker and will have to go up to around £67m to strike a deal (Goal Brazil).

Antony has already said that if Manchester United want to sign him, then Ten Hag needs to make a phone call to his agents.

Ten Hag desperately needs to bolster his attacking ranks at Old Trafford and fast. Jadon Sancho and Marcus Rashford continue to misfire whilst Anthony Martial is still out injured.

Meanwhile, Cristian Ronaldo faces an uncertain future at United. It seems as though Ten Hag has a plan up his sleeve to inject some real quality, creativity and pace into his side.

The United manager has made a direct request to the powers that be at Old Trafford to bring the South American winger to Old Trafford. And what an unbelievable signing he would be for the Red Devils.

We think that Antony would be a truly stunning addition for United this summer. He has been described as a ‘real deal young Ronaldo’ by Eurosport.

Antony has also drawn comparisons with Brazilian legends Neymar and Ronaldinho (Goal). On top of all of that, Manchester Evening News have labelled him as a ‘scintillating’ player.

Rashford and Sancho are just not producing the goods on a consistent enough basis. There are clearly big problems at Old Trafford and Ten Hag has a tough task to turn things around.

Signing Antony would be a turning point

If United could pick him up for around £55-60m this summer, we think it would be a great deal for Ten Hag and the club in general.